The consumer electronics industry is in Las Vegas for CES 2013, where an array of new tablets and notebooks are on display. Tablet PC shipments are expected to reach more than 240 million units worldwide in 2013, easily exceeding the 207 million notebook PCs that are projected to ship, according to NPD DisplaySearch Quarterly Mobile PC Shipment and Forecast Report. In a market that has been dominated by one major player, Apple, shifting market dynamics are creating the opportunity for a greater variety of choices, which will drive shipment growth in 2013 to 64% Y/Y.

The rapid development and adoption of new screen sizes is allowing both large and small brands to gain market traction in all regions and create new demand for tablet PCs. The tablet market has been led by Apple’s 9.7” iPad, but in 2013 a new class of small tablets will take over the market. Tablet PCs with 7-8” screen sizes are expected to account for 45%, or 108 million units of the market in 2013, overtaking the 9.7” size which will account for 17% share or about 41 million units.

As the variety and demand for new screen sizes increases, so will market growth in emerging markets. Having passed EMEA in 2012 to become the second-largest market for tablet PC shipments, China will have 27% of the global tablet market in 2013 with shipments of 65 million units, driven by small local brands. However, North America will remain the largest market with a 35% share (85 million units) in 2013. In both China and North America, tablet PC shipments surpassed notebook PC shipments in 2012.

Notebook PC shipments have been slowed by declining demand worldwide, reaching even emerging markets where low penetration rates could have stimulated demand. However, increasing tablet PC adoption is stymieing notebook PC growth. The second half of 2013 may provide a respite as new processors aim to bring more tablet PC-like features, such as instant on, all-day battery life, and sleek form factors, to notebook PCs. 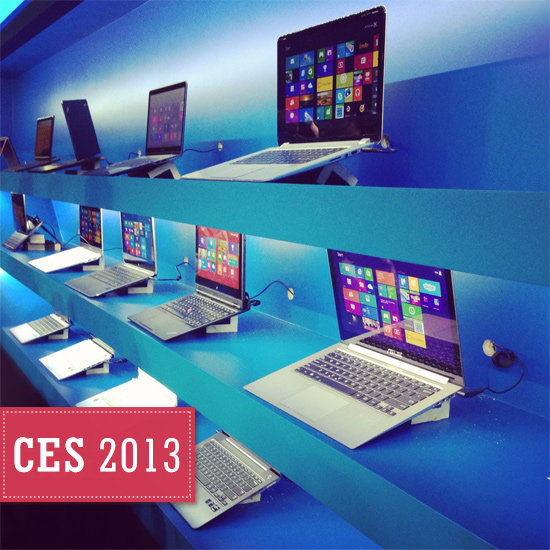