James Bond is back on the big screen in one of the best of the best films of the Daniel Craig era. Skyfall has also arrived in video game form. Gamers who pick up 007 Legends can download the game’s final mission – based on the blockbuster film in theaters now – available to download for free today on PlayStation Network, and November 20 on Xbox LIVE and Steam (PC). 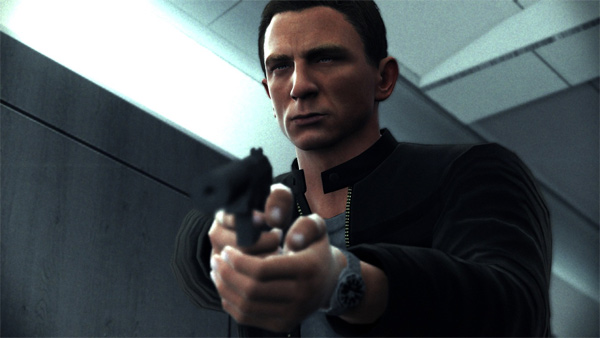 Capping off the first-of-its-kind Bond video game experience, the Skyfall mission sends players into the heart of Istanbul to hunt down a brutal assassin. It quickly turns into an epic chase, taking fans on a treacherous pursuit that ends atop a speeding train as a mysterious sniper nearly ends Bond’s life. After overcoming death itself, 007 must track down his target across the world to Shanghai for a final showdown to uncover the truth…

To maintain utmost authenticity, 007 Legends features a huge roster of past and present Bond film talent, including two rising stars from the SKYFALL movie. Naomie Harris lends her voice and likeness as her character Eve and Ola Rapace lends his likeness as his character Patrice. 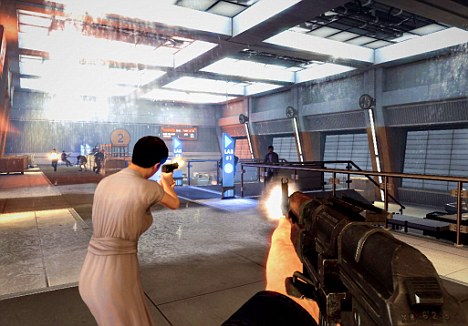