Revisit The Arcade With Virtua Fighter 2

In the 90s, nothing was bigger in the world of arcade video games than fighting games. From Mortal Kombat to Street Fighter gamers everywhere were competing to not only determine who the best gamer was but what the best franchise was. In the mid 90’s a new fighter entered the arena with Virtua Fighter 2. The game has been re-released as part of Sega’s Model 2 Collection on PSN and Xbox Live Arcade. Is it worth the download? Find out in our review. 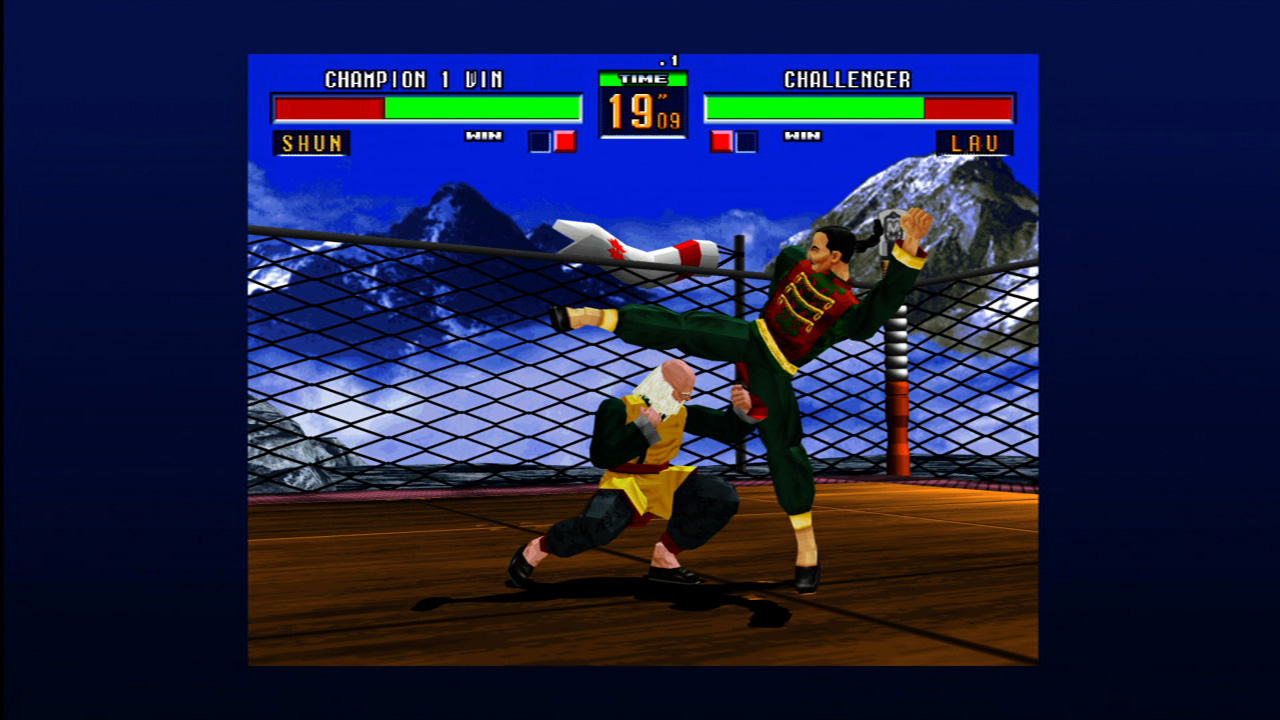 The presentation of Virtua Fighter 2 has not aged well and this re-release showcases that. The game looks the same as the Sega Saturn and Playstation 2 ports from years ago.  While the graphics and the music do create a sense of nostalgia, Virtua Fighter 2 seems behind other HD re-releases on the market. With franchises like Street Fighter dominating the HD re-release market with improved visuals, Virtua Fighter 2 is to far behind the curve. 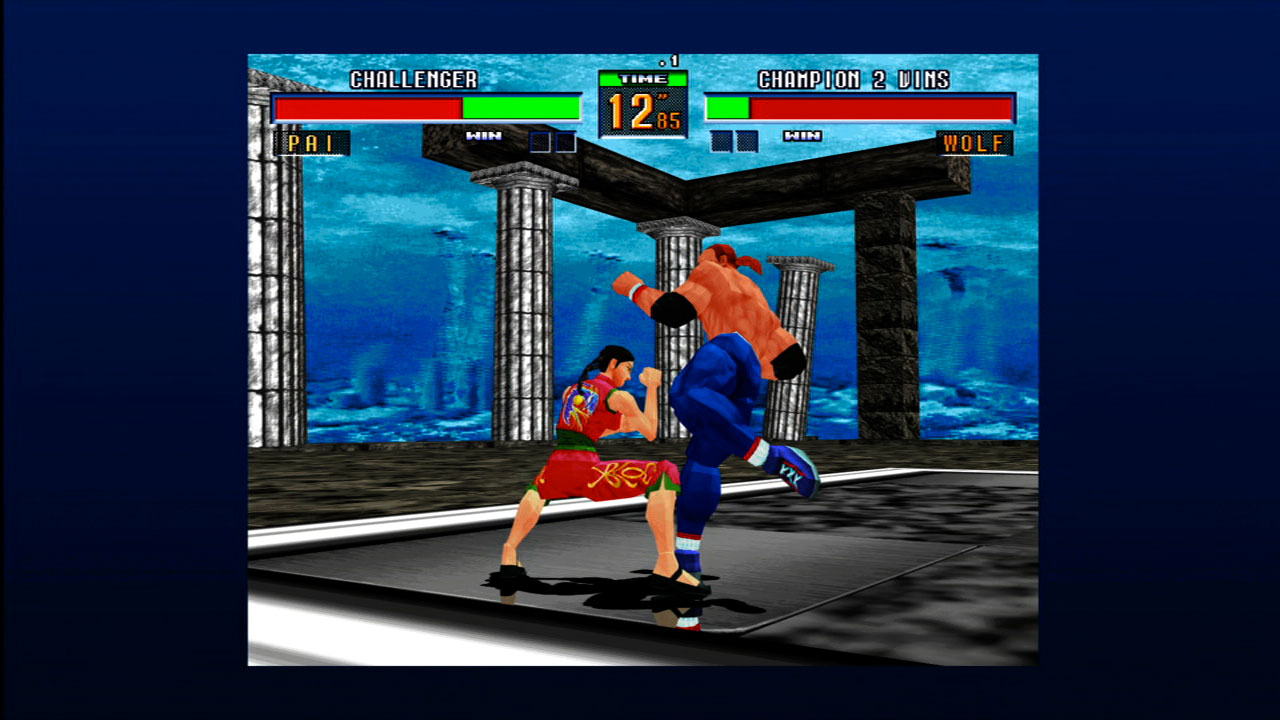 The combat is the same as you remember, and that is a good thing.