Return To The Skylands with Skylanders Giants

The dream of having your toys come to life is an idea that almost every child shares. Activision brought this dream into reality with the release of the original Skylanders game. In this innovative title, players could place a figure on the Portal of Power and transport that character immediately into the game. The game was an instant hit and Skylander figures began to fly off the shelves. Activision sought to improve on its winning formula with the sequel Skylanders: Giants. Is the game worth the buy or is it just a mere expansion focused on capitalizing on the success of its predecessor? Find out in our review!

The Giants are ready to return to the Skylands.

The presentation of both the game itself and the starter kits are impressive. Starting with the starter kit, the three figures included are very good quality. The three figures included are Tree Rex, Jet Vac, and Cynder, each representing three different elements found in the game. The figures have a nice and sturdy weight to them and are articulately detailed. While there are some paint errors on the figures, the overall detail is done very well. The Giant figures are appropriately menacing and the lighting features when placed on the Portal of Power a very nice touch. There is even a line of light up figures available now. The Portal of Power however is disappointing. The paint detail is there but when handling the portal it feels like a cheap piece of plastic that can be broken at any moment. 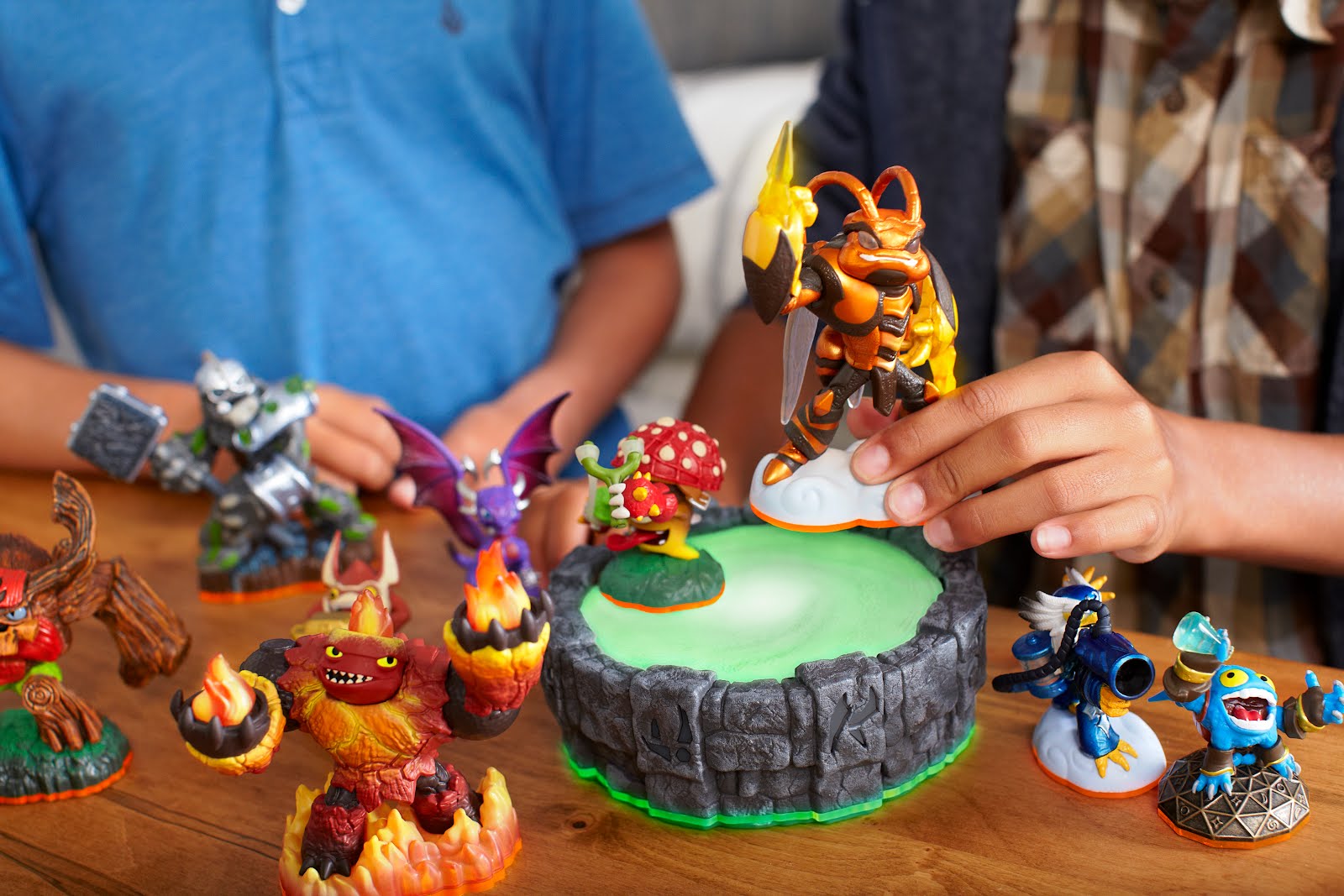 The figures are high quality but the portal is a little lacking.