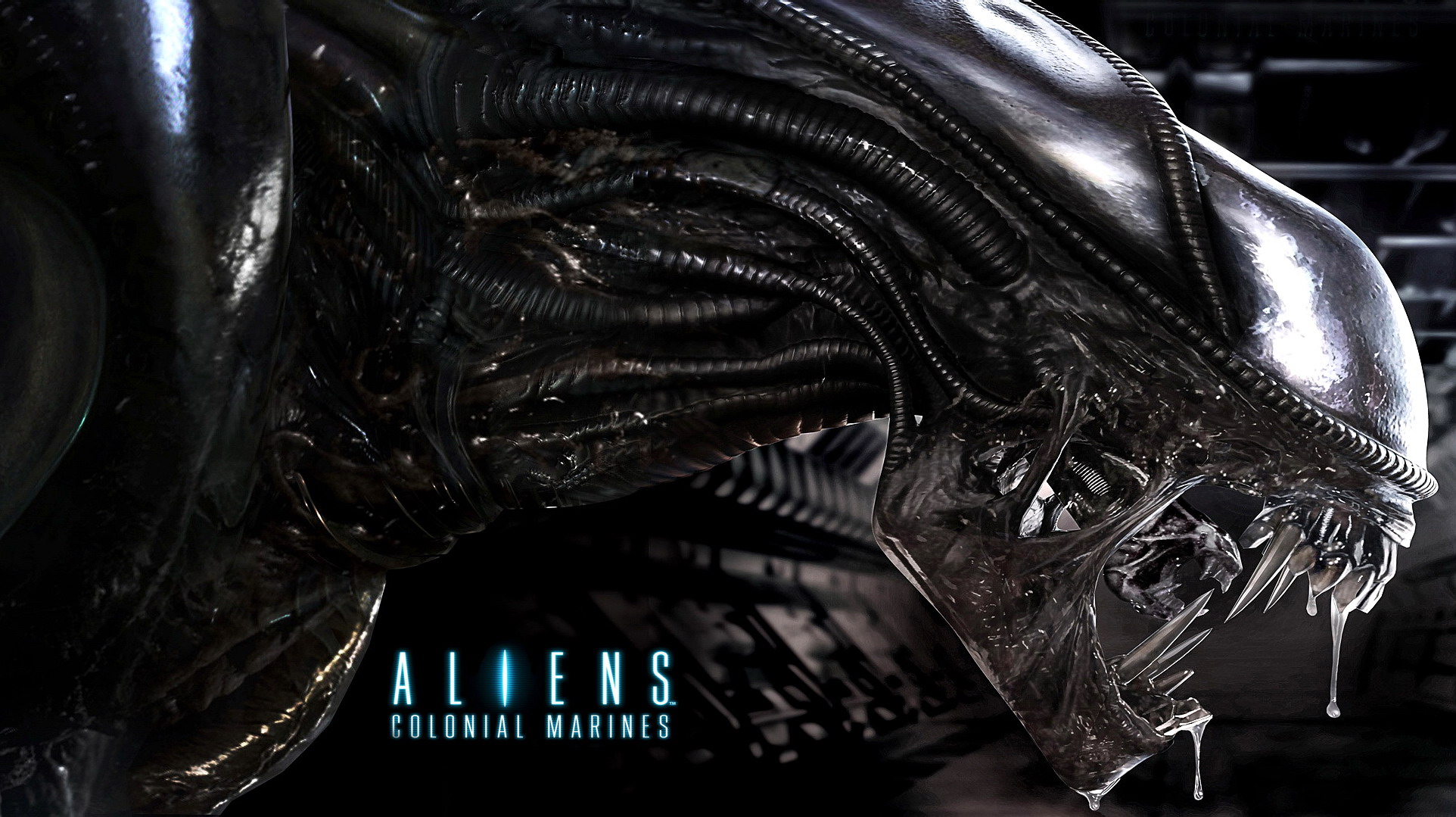 Ever since I checked out the multiplayer last year at events and Gearbox's own Borderlands party, I've been intrigued by Aliens: Colonial Marines.  Here was a game that was supposedly looking to write the oh-so-many wrongs with Alien 3, with a "true" sequel to James Cameron's 1986 classic.  Not only was the single player campaign looking to be worthwhile, but also multiplayer that would do the Aliens franchise proud, letting players choose from both sides, rather than just the "grunts".  But now that Sega has finally released the game, I find myself running into déjà vu before collecting my thoughts on it.

See, that déjà vu is with Gearbox's Duke Nukem Forever.  See, like Aliens, Gearbox was called in to handle part of the development of that game, finishing up on 3D Realms' work.  With Colonial Marines, Gearbox is helping out Timegate, the team behind the Section 8 shooters, and Nerve Software, a studio that's worked on such conversions as Doom II on Xbox Live Arcade and Enemy Territory: Quake Wars.  (Yep, Aliens isn't entirely Gearbox's baby, according to various reports.)  And playing through it, you can tell where their essence lies in the game…and where the rest of it somewhat collapses.  Not to say that it's a horrible experience, but you just can't help but wonder how amazing it would've been if Gearbox handled the whole thing throughout the six years.

The story follows events from the movie, with a new team of Marines trying to find the survivors to see what went wrong on LV426 and the Sulaco.  Some familiar characters make a return, including Lance Henriksen as Bishop (though he doesn't do the knife trick in this one, drat) and Michael Biehn as Hicks.  The rest, however, are rather forgettable – a sin considering that the movie brought some great characters in its own right, between the slimy Burke and the whiny Hudson.  There's no one here that stands out at all, they're fill-ins.

As for the rest of the set-up, it shows promise at first, especially when you revisit some familiar locales from the movie.  You can feel the chilling essence aboard the Sulaco and planet-side, where aliens can literally pop out of nowhere to send you in a panic.