Nyko Technologies unveiled its full lineup of new products to be showcased at the Consumer Electronics Show 2013 in Las Vegas, Nevada. Nyko will showcase their entire Wii U product line-up, including three newly announced products in the Charge Station U, the Pro Commander and PowerPak. CES attendees will also be able to go hands on with Nyko's recently announced accessories, including the UBoost, Charge Base Pro and more. All of Nyko Wii U products will be hitting retailers nationwide this February.

"Nyko is excited to bring our expertise in accessories in the controller, battery and charging categories to the Wii U at the 2013 CES" said Chris Arbogast, director of marketing at Nyko Technologies. "We are pleased to showcase such a diverse lineup for the initial offering of the next generation of consoles."

The following products will be making their public debut at the show: 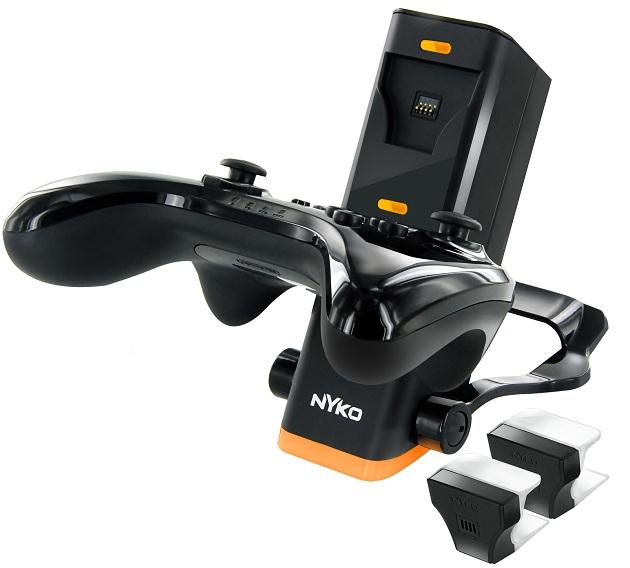 See what deals Nintendo has for the holidays