God of War: Ascension's Multiplayer Isn't So God-Like, But Does Set Foundation For the Future 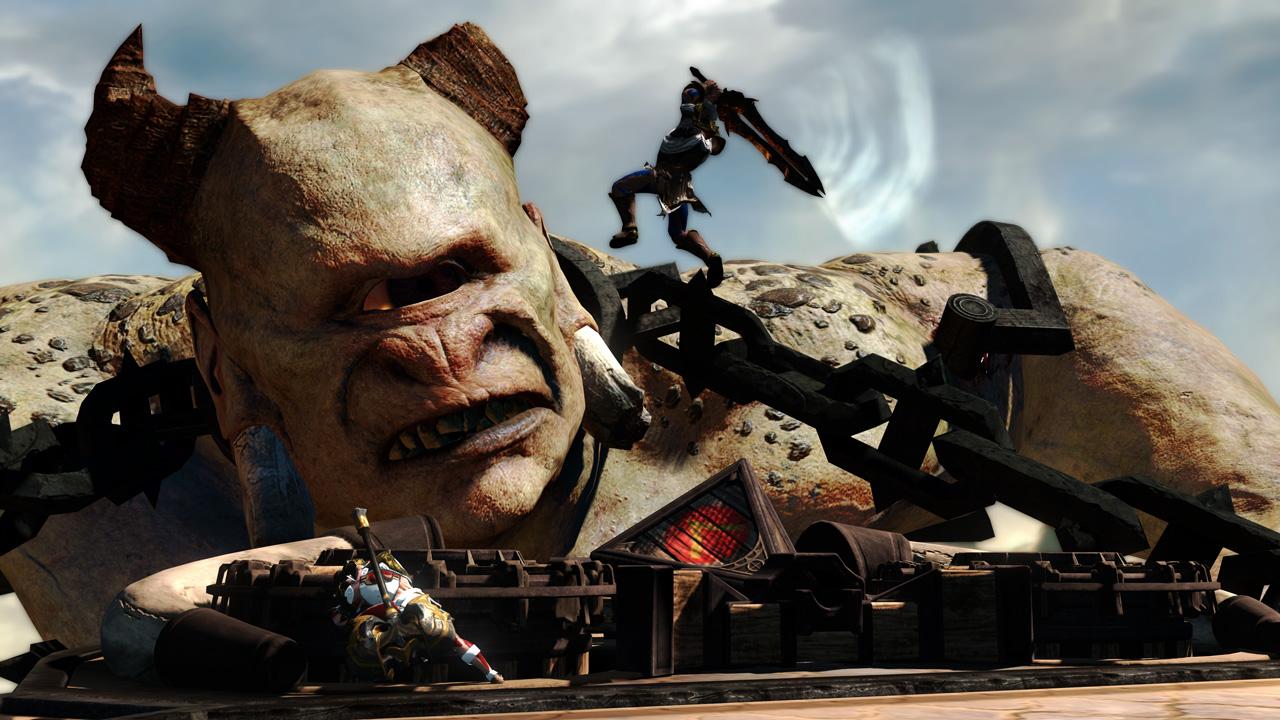 God of War: Ascension arrived earlier this week for PlayStation 3, and while you already have an idea how the single player portion turned out (from the review we posted a few days back), there's a new area that's being explored in the series for the first time.  And it's eerie how I'm running into some déjà vu saying that this month, as I said the same thing about Tomb Raider last week.

Ascension comes with two types of multiplayer packed in to it.  The first is a full-on team multiplayer mode, where you battle enemies through direct combat and traps while trying to set up a mammoth kill of a monster in the background to proclaim victory.  But then there's also a fun new co-op mode Trial of the Gods, where you team up with a friend to tear down waves of incoming creatures.  Think of it as a varied version of Horde Mode, but with melee weapons replacing the heavy gunfire.

Let's talk about the competitive multiplayer first.  There is some foundation to be found here, particularly with the way you can set off traps to ambush other players, and set up combat scenarios with others, complete with dodging capabilities and the power to finish them off when they're down for the count.  It can be engaging, but there's some real strategy missing here.  It's a matter of "who can get on top of their opponent" first rather than planning an attack and moving forward with it.  To some, that might be enough, but it feels a bit shallow.