Battleblock Theater Puts On Quite a Show 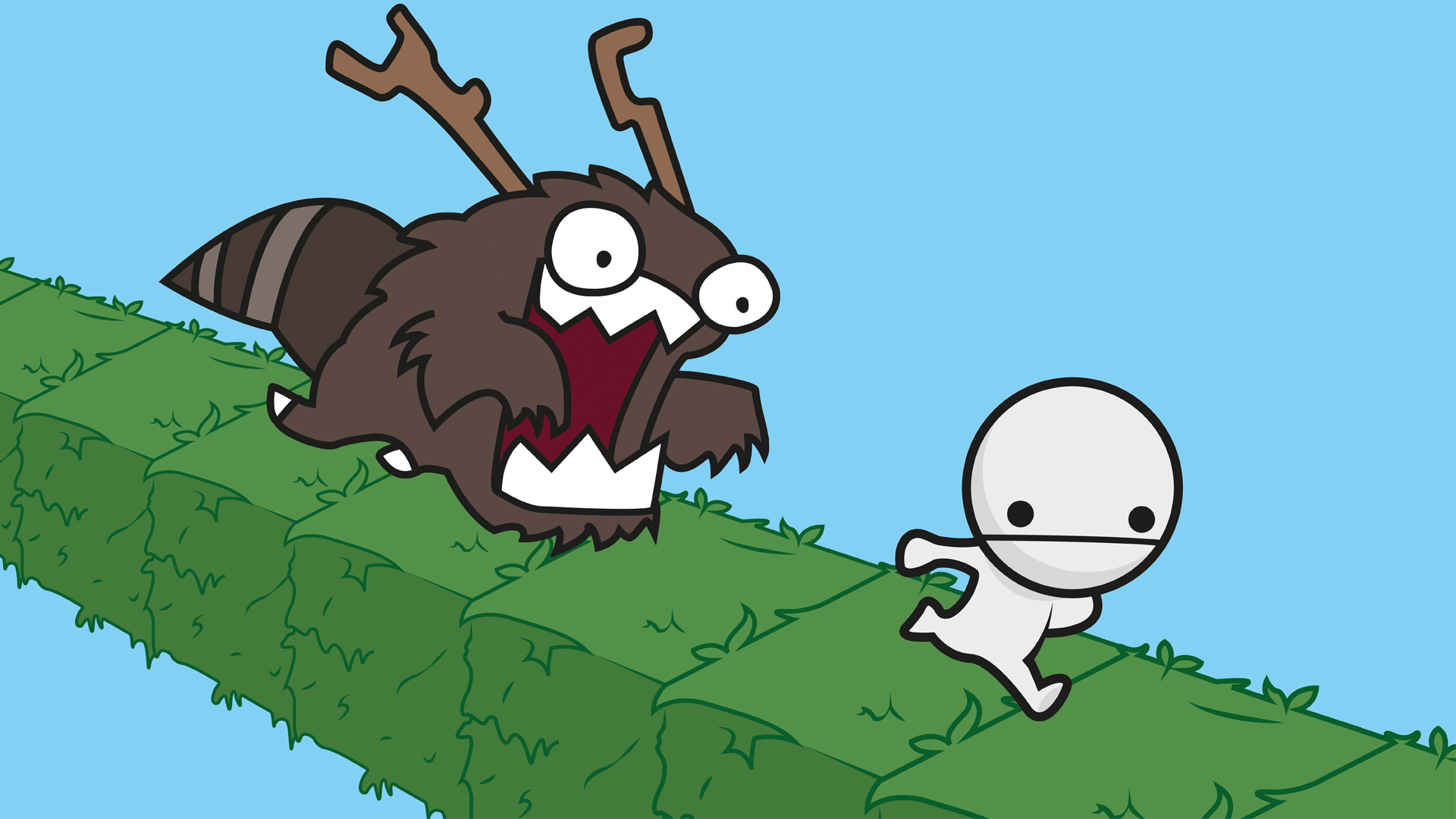 At one point, it was almost looking as if Battleblock Theater, the latest from the devoted team at The Behemoth, would suffer the same fate as Duke Nukem Forever.  The game was featured at a number of fan-oriented events, primarily PAX East and PAX Prime, with people getting into the action and then asking about a release date, only to get a collective shrug as their answer.  Who knew when it would come out?

But Behemoth knows how people have been waiting for the game, and smartly identified it when it finally released a launch trailer for it, stating that it would arrive on April 3rd, after what seems like an eternity, on Xbox Live.  And lo and behold, Battleblock Theater is here, waiting to entertain you with its silliness and good times.  And even though this might sound a little cornball, it was worth the wait.

The game takes a diversion from previous efforts like Alien Hominid and Castle Crashers and focuses on side-scrolling platforming and puzzle solving to get the point across.  A group of friends, led by Hatty Hattington, take a trip on a boat, only to get caught in a nasty storm and crashed on an island.  But this is no mere island, it's actually a prison run by cat guards, who have deemed Hatty their leader with the help of a special hat, which controls his mind.  Hatty then demands that his former colleagues run the gamut through a series of dangerous stages, all while an audience watches in a distance, collecting gems along the way.  The more gems collected, the more that can be unlocked in the game – and the closer you are to your eventual freedom.

Think Lost meets The Running Man with some ridiculous humor meshed in, and you have Battleblock.  Yeah, it's different from most of Behemoth's stuff in terms of gameplay, but that doesn't mean it fails to work.  In fact, it succeeds quite well, on two different levels.

Pit People pits all kinds of fighters against each other.