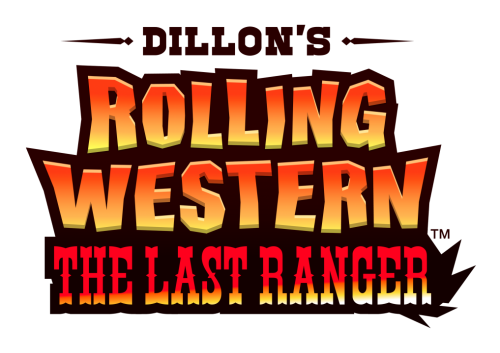 Kudos to Nintendo for continuing to try new ideas with its games on its eShop.  We've seen some cool stuff pumped out over the last few months, including the addictive Pushmo and the thoroughly entertaining Sakura Samurai: Art of the Sword, a game that's a fun all-ages alternative to the much bloodier Ninja Gaiden series.  But perhaps the quirkiest thing we've seen is a tower defense-enabled action game called Dillon's Rolling Western, where you control a silent yet deadly armadillo as he battles rock monsters while protecting the Scrogs, defenseless citizens who just want to live in peace.

The game has its fair amount of success, but also some control and pacing issues that we were hoping would be addressed down the road.  And now that we have the sequel (yes, already) with The Last Ranger, we were eager to see what improvements came this time around.  Well…there are some changes, but not enough to really differ from the first game's experience.

Like before, Dillon, along with the help of his buddy Russ, find themselves once again strolling from town to town, keeping citizens safe by setting up defenses against rock monsters and eventually taking them down with his weapons and rolling techniques.  From there, he can wander into the town and take on side missions, while also seeing how he fares in terms of general progress.