Master The Art Of Combo Crew

Bringing a true brawler to a touch device is a difficult task. While the systems are ready graphically to handle the genre, touch controls at times get in the way of gameplay. Controlling your fighter or pulling off a combo can become frustrating when using your hands. A new developer by the name of The Game Bakers are trying their hand at bringing the genre to touch devices everywhere with Combo Crew. Is this brawler a knockout? Find out if it’s worth your download in our review!

Parker and Gina are available when the game begins.

The presentation of Combo Crew is great. The game features an art style that can only be described as modern nostalgia. While playing the game, we were instantly taken back to a time when Streets of Rage ruled our consoles. The game invites a level of nostalgia while still maintaining a current and unique feel. The characters are fun, distinctive, and colorful. This allows them to stand out against the background. The combos in the game are the star. The combos are smooth and flashy. They look fantastic. When delivering a powerful strike, the screen will darken only showing your character and the enemy. This is an example of how great gameplay is. 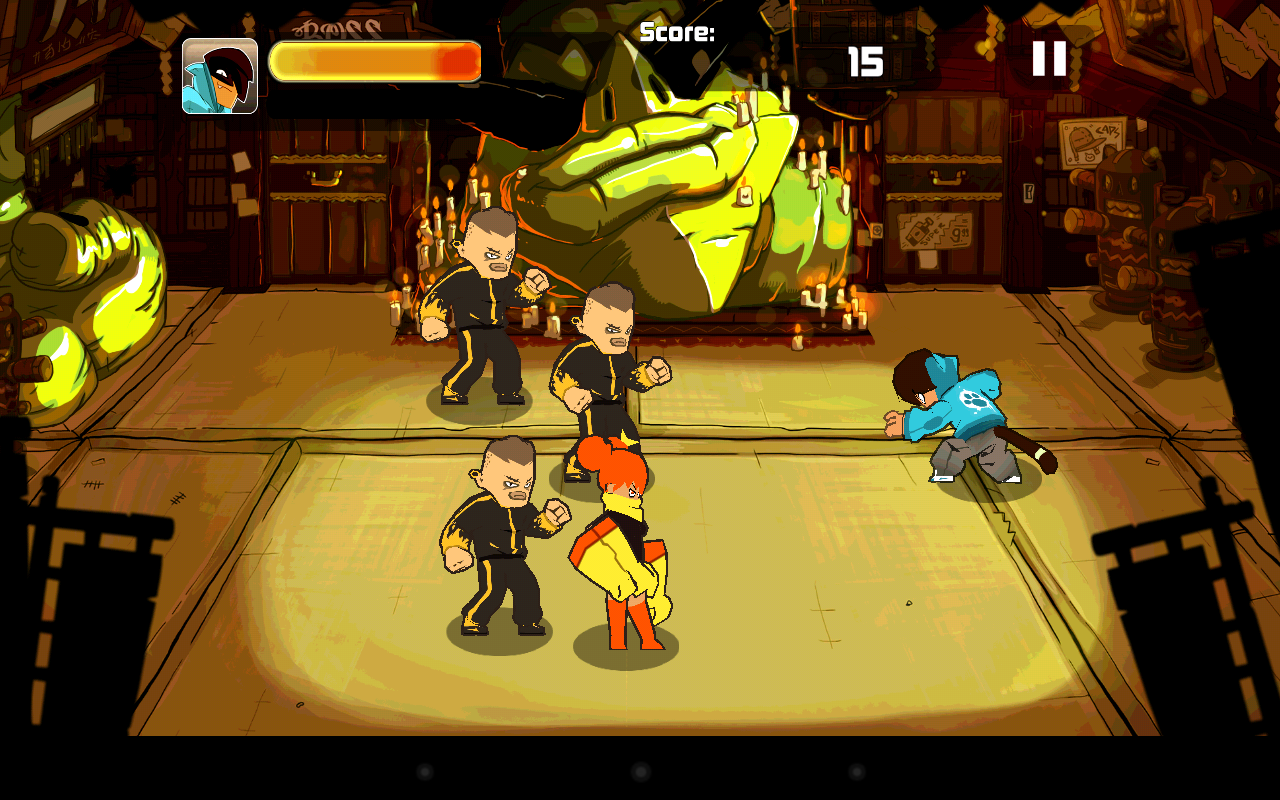 Parker is ready to kick some ass!