Runaway With A Twist Of Fate - Part 2 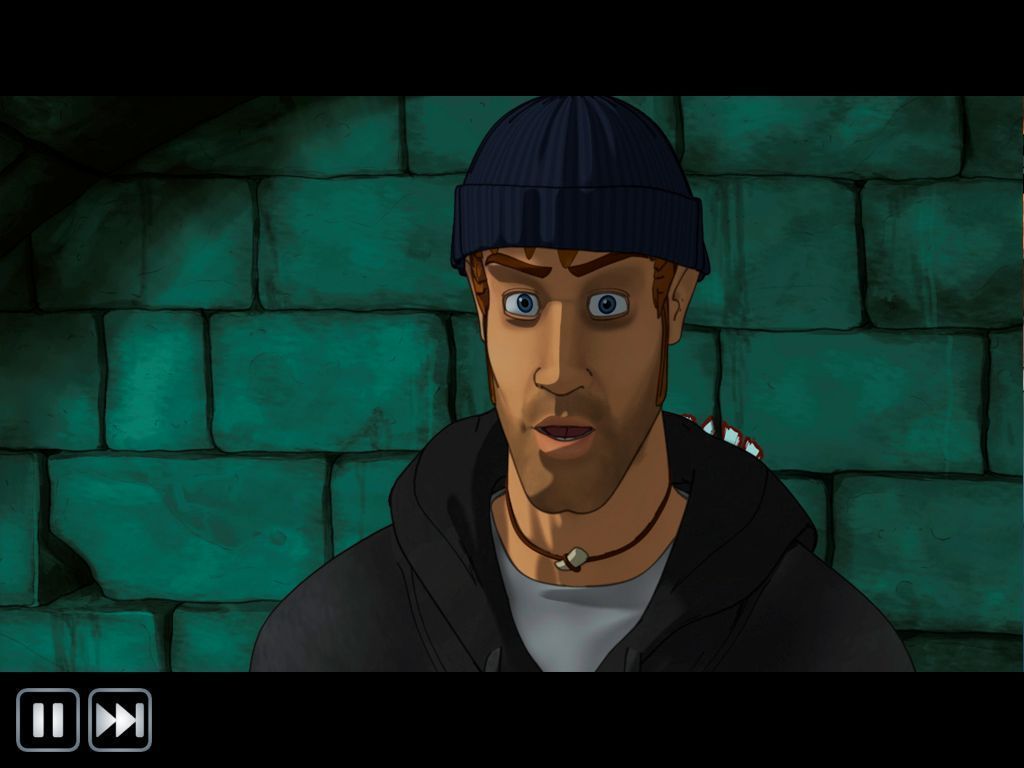 The puzzles in this game will make you have this face.

The presentation of A Twist Of Fate: Part 2 is similar to the original game in the series. The graphics have a unique animated feel that makes the game standout from any other game on the market. The chosen animated design also allows for both comedic and dramatic elements to display with ease within the game. There are no leaps and bounds in this department from the original. 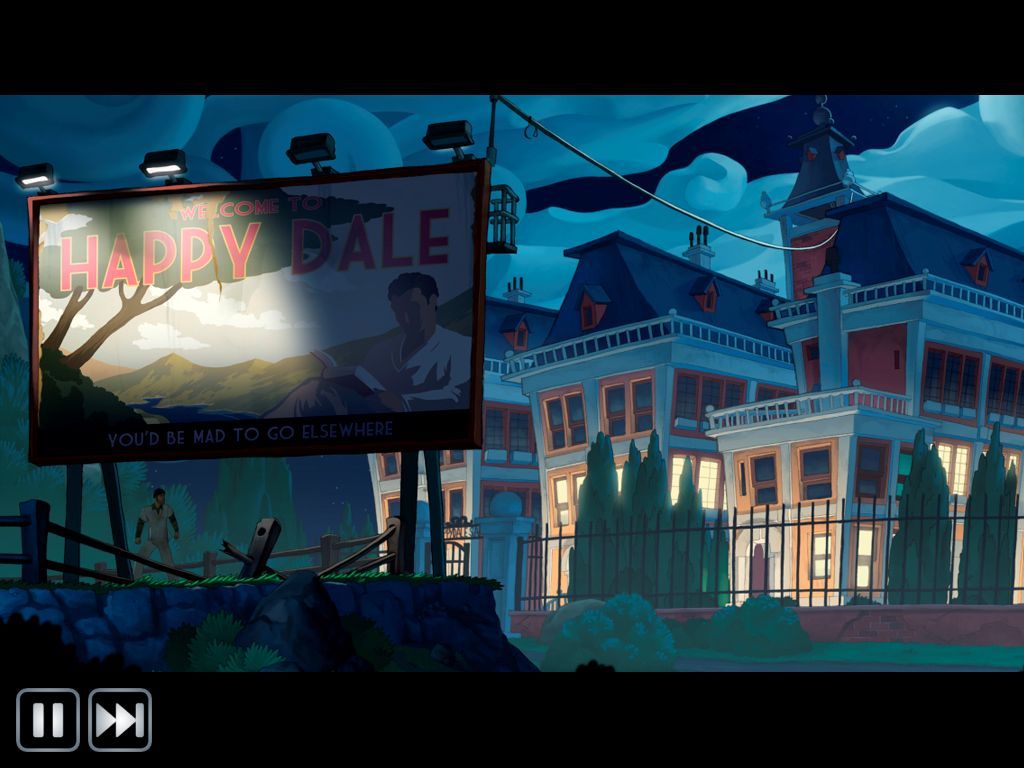 Happy Dale is a not so happy place.

The story of A Twist Of Fate: Part 2 picks up directly where the original left off. To avoid spoilers for those who have not played the first A Twist Of Fate, we will avoid any story details. Just be sure to play the original before playing this one.