The American Dental Association (ADA) and PopCap Games had a successful first collaboration with the Stop Zombie Mouth campaign has been a great success. More than 1 million trading cards were distributed by dentists across the United States leading up to Halloween, while PopCap’s Plants Vs Zombies was downloaded by trick or treaters more than 250,000 times in the week following the holiday. In order to meet demand, the deadline to redeem the free download has been extended to November 13, 2012. 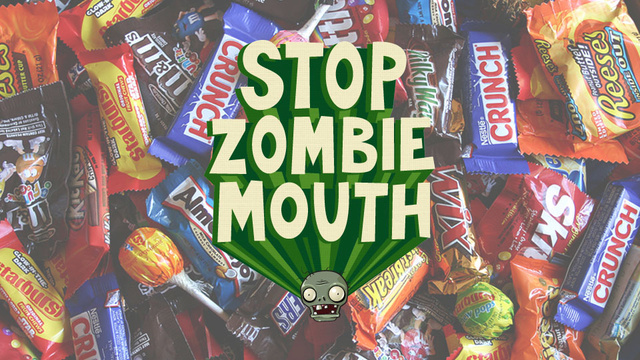 The goal of the Stop Zombie Mouth campaign was for adults to pick up coupons from ADA dentist offices or to download them directly fromstopzombiemouth.com, giving them out to kids on Halloween instead of distributing candy. By the time the campaign wrapped on Halloween night, over 20,000 Stop Zombie Mouth kits had been created for members dentists of the ADA and more than one million packs of collectable trading cards had been distributed throughout the United States.

Throughout the month-long campaign, PopCap and the ADA sought to help both parents and kids make smarter, more informed choices for their dental health, utlizing PopCap’s family-friendly hit video game, Plants vs. Zombies as a tooth-friendly alternative to candy, along with a series of unique giveaway items and two specially commisioned surveys. In the surveys of kids conducted shortly before Halloween, PopCap found that 89% of kids surveyed would still like Halloween even if it was less about candy and more about other types of fun. Additionally, 93% of the kids surveyed would take a free video game over candy candy on Halloween night. 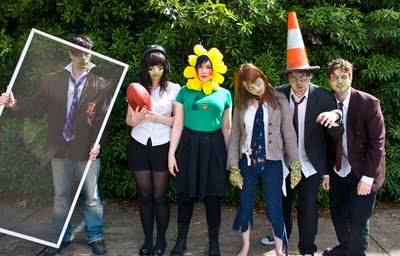