Is The Frankenstein Theory Worth Solving?

Monster movies are almost as old as the medium of film itself. There have been countless numbers of classic monsters. Creatures such as Dracula, The Mummy, and The Wolf Man have grown from movie monster to pop culture staple. While there have been numerous movies made about vampires and werewolves, there is one classic monster that has been overlooked. Director Andrew Weiner seeks to change that with The Frankenstein Theory. Does this pseudo found footage film shed a new light on Frankenstein’s monster or leave you chasing it into the darkness with torches? Find out in our DVD review! 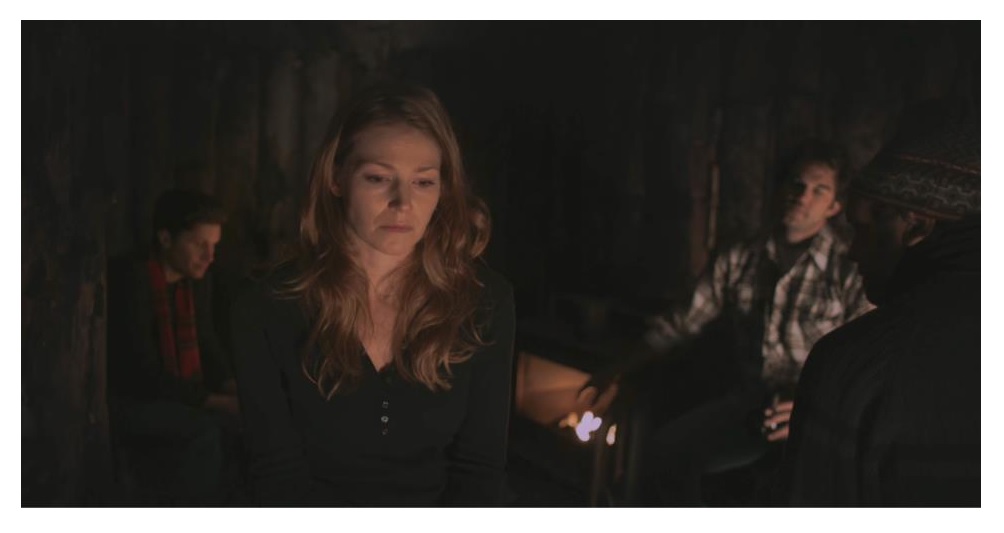 Waiting for the monster.

The Frankenstein Theory seeks to answer the mystery of the original novel. In the film, disgraced professor John Venkenheim believes that he has discovered a secret about Mary Shelley’s horrific tale of Frankenstein’s monster. He believes that he has proof that the legendary tale of monster seeking humanity is actually a real account of events masked as a story of fiction. He decides to take a film crew on a real life monster hunt to discover the monster he believes to be real. While on his mission, he travels to a distant and frigid wasteland. It is here where the monster finds them. The premise is sound enough for a B level monster movie. The movie itself is a different story.

The performances in the film are sound. Kris Lemche and Heather Stephens are the leads in this cast and they do a decent job. Kris is believable as the professor focused on finding the monster. He wants to bring creditability back to his name and is determined to do it at al costs. Stephens’ Vicky Stephens is focused on keeping the small crew together in the face of despair and death. The performers do not have much to work with the script, but do the best they can with the material. The DVD release of The Frankenstein Theory is disappointing, as it features no supporting material beyond the movie itself. 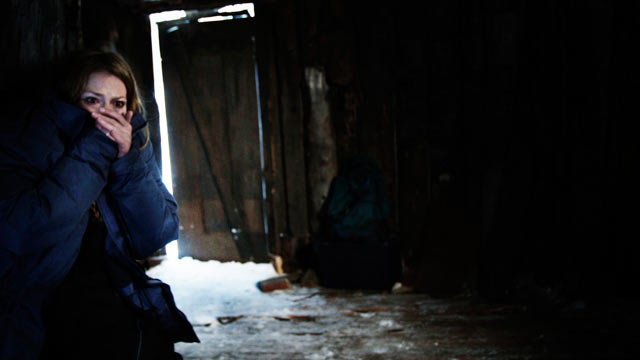 Could she be the bride?

The Frankenstein Theory had me on the edge of my seat at certain moments. While it follows the typical found footage formula, waiting for the reveal of the monster kept me invested. While the movie itself is not the best monster movie out, it is still worth the rental. The DVD is as bare as it gets and is not worth adding to your collection. If you want to see a good monster movie, check out Monsters.