Grew up playing Pokemon, now I write about what I play.

Call of Duty: Black Ops 2's new add on, Vengeance has been released for the Xbox 360 and will be released for PC and PS3 on a later date. The new pack adds four new multiplayer maps and a new zombies map. 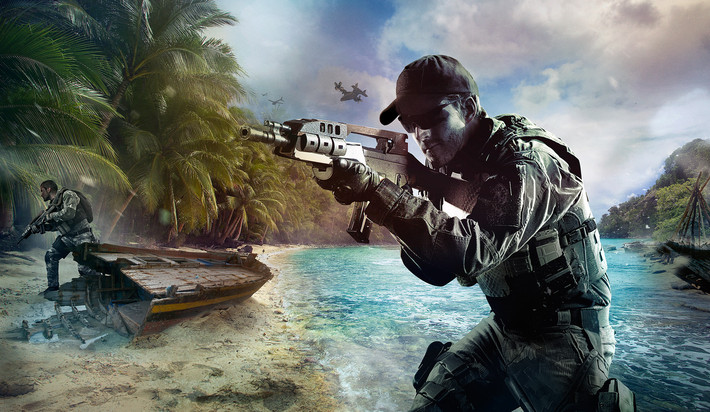 Cove: A small island map with crashed boats and a crashed plane. This map features a lot of close-quarters combat. The graphics on the island are great. The water next to the beach is a nice touch and fighting behind rocks and debris give a sense of desperation to survive which is a cool feel for this game.

Rush: My personal favorite of the new maps. Rush features a mid size paintball complex and outdoor paintball area all in one. Most of the fighting on this map is over the top scaffolding and inside the paintball complex building. I think this map was a pretty creative idea and it feels like Carnival off of Call of Duty: MW2.