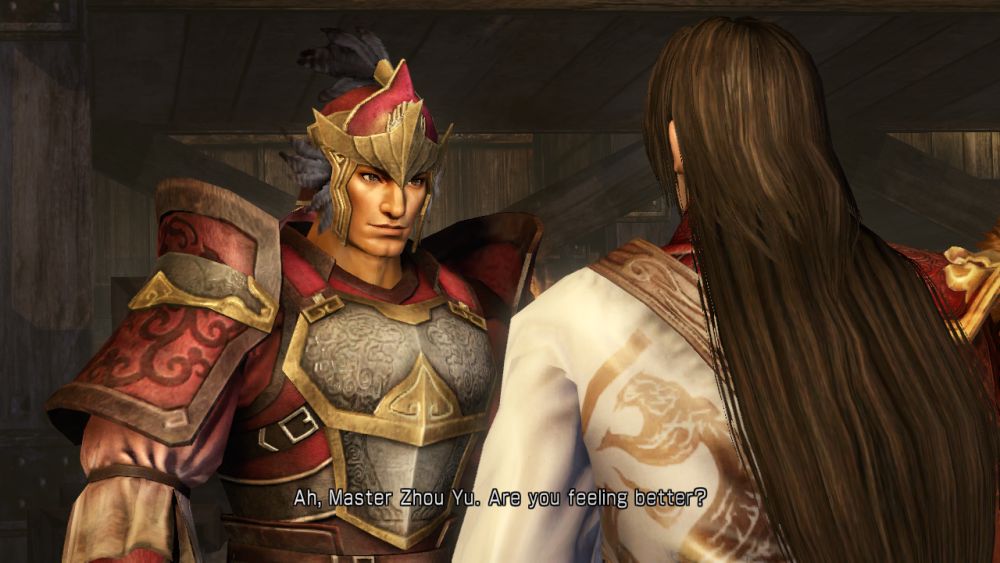 It's funny how much of an avid fan base the Dynasty Warriors series has built over the years.  Outside of a few subtleties and some changes to the story, the series hasn't changed much over the years.  Sure, there are a cavalcade of characters to choose from, and some of the super-charged Musou attacks are outstanding, but really it's just about pummeling a hundred guys or so in a few minutes, then going and doing it again.  And again.  And so on.

Dynasty Warriors 8 does manage to change that a slight bit, thanks to the addition of a co-op supported mode as well as a new Ambition mode where, hey, you can actually build upon your legacy and create something from nothing.  However, in the end, it still comes down to the repetition of gameplay, not to mention the technical limitations that the game runs across – especially on the Xbox 360.  The PS3 version is definitely better by comparison.

The storyline still stems from Romance of the Three Kingdoms, which Tecmo Koei has been visiting for years with various game releases.  That's not to say it isn't a fascinating story.  However, the way it's told, it's hardly taken that seriously, between the incredibly lame-duck voiceovers (one of the warriors sounds like he'd be better suited as an extra in a Looney Tunes marathon) and the chintzy guitar rock that has been in the series for years.  In fact, we wouldn't be surprised if some of this was the same music.

Hits the US in May!

Can you have a dynasty in this day and age?