Few shows have withstood the test of time like Wheel of Fortune. The carnival wheel spinning game show has been a television staple since 1975. While the game seems simple enough, it has been able to grow its fan base for over 35 years. While Wheel of Fortune may be an entertaining television show, it has also been adapted to video games with varying results for years. Now, Sony Pictures Television launches a reimagining of the classic game show. Wheel of Fortune: Cubed is a unique puzzle game that puts a new spin on the classic game. Is it worth your download? Find out in our review! 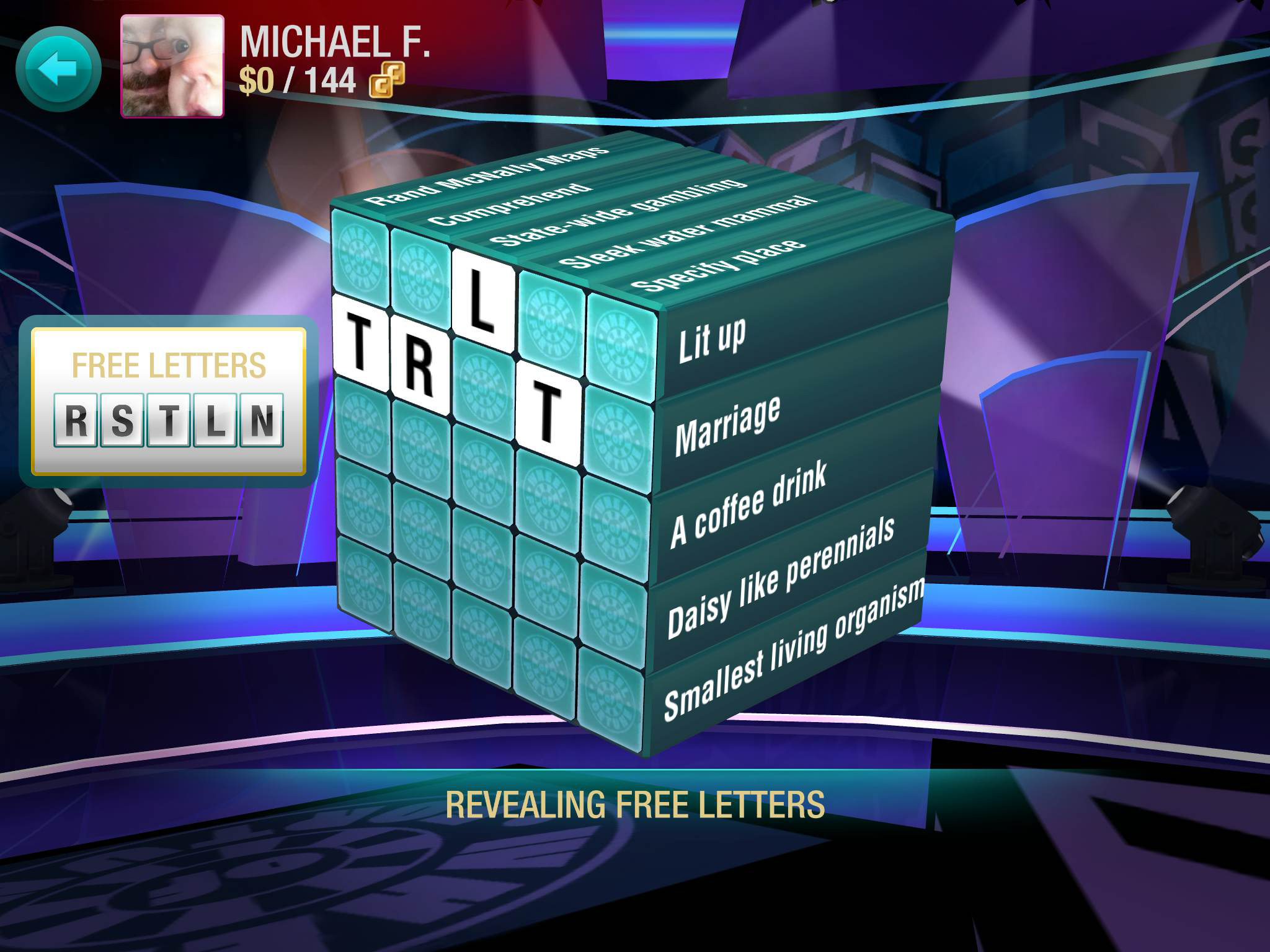 You are given the same letters as the show to begin 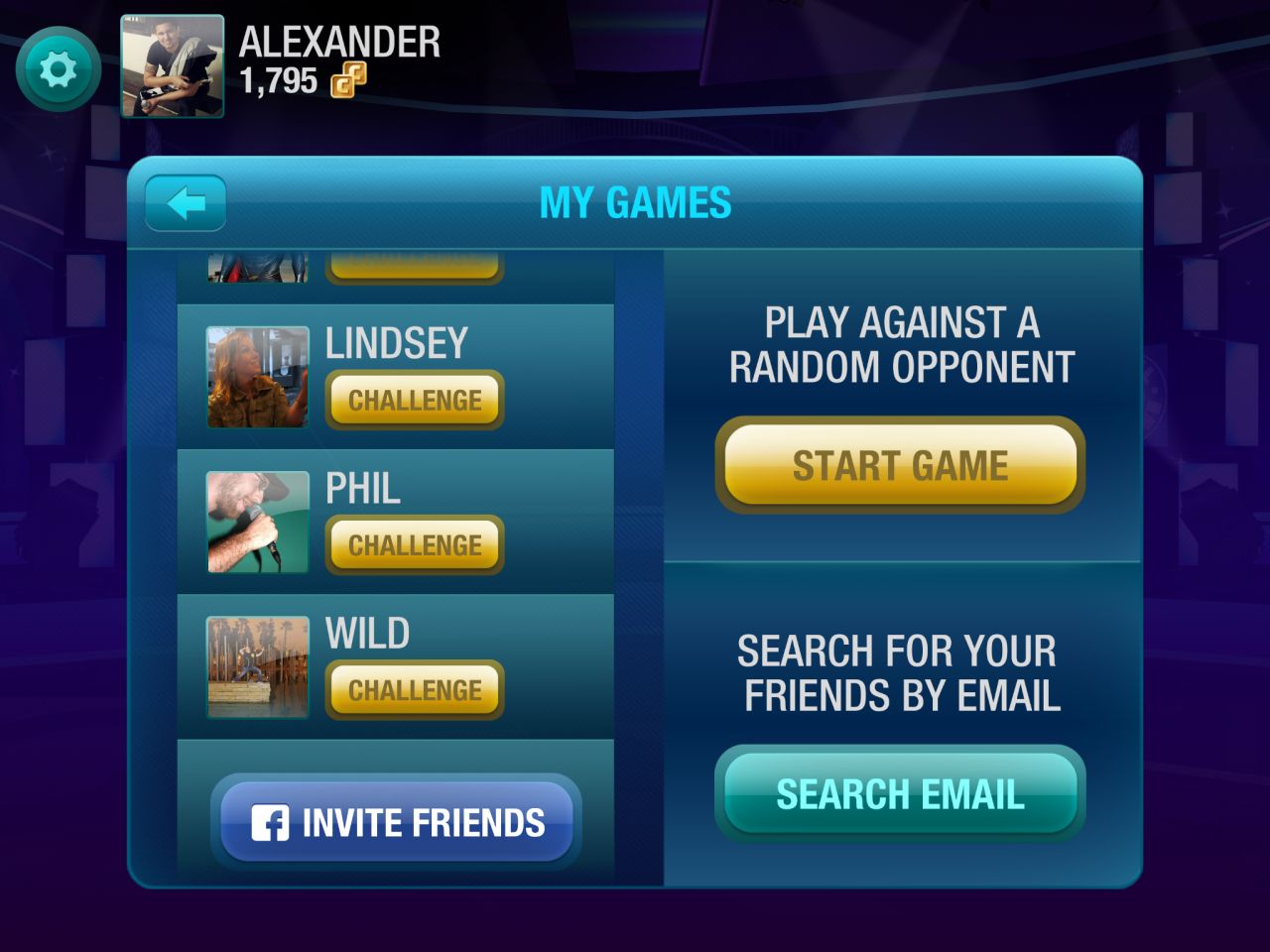