The sport of rally car racing is one of the most underrated and underappreciated sports out there. While the popularity of the sport grows, so does its presence in the world of video games. In 1998, the original Colin McRae rally was released to both critical and commercial acclaim. From this spawned the very successful Dirt series. Now, 15 years later, the original Colin McRae Rally has been updated and re-released as a mobile game. Will this reimagining continue the success of the franchise or will it drive it into the dirt? Find out in our review! 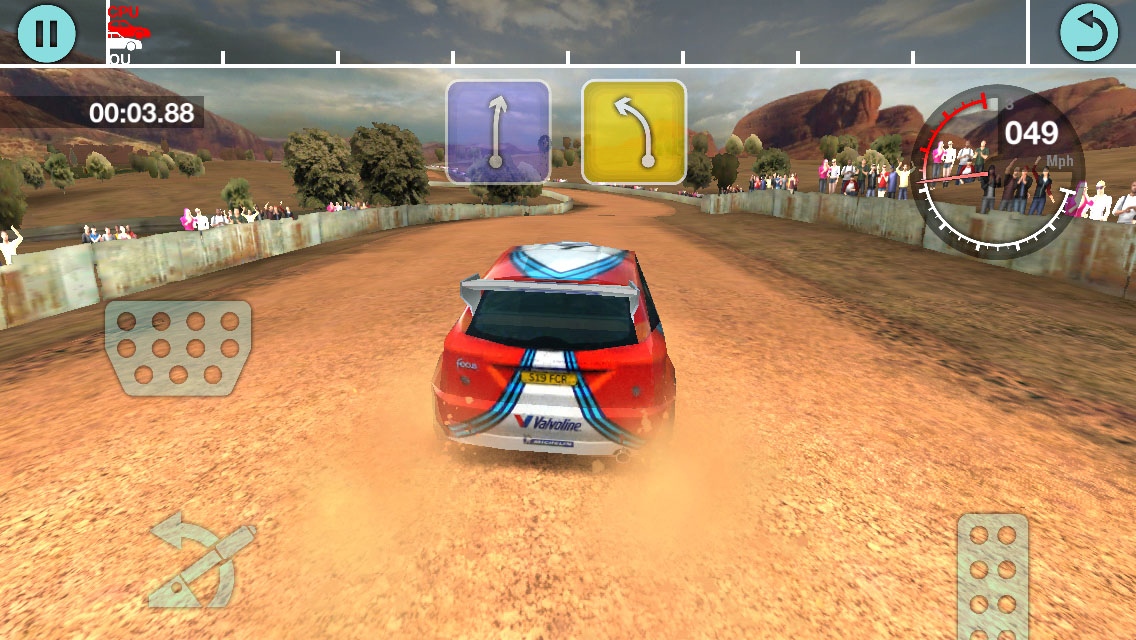 Rereleasing a game that spawned the most successful rally racing franchise in video game history is a risky move. Fans and critics alike covet the game, creating a mountain of expectations to overcome. Colin McRae Rally is the latest in the rally racing franchise and is currently available on mobile platforms. The game creates an instant feeling of nostalgia for anyone who has played the original Playstation classic. This modern reimagining gets a few things right and a few things wrong. 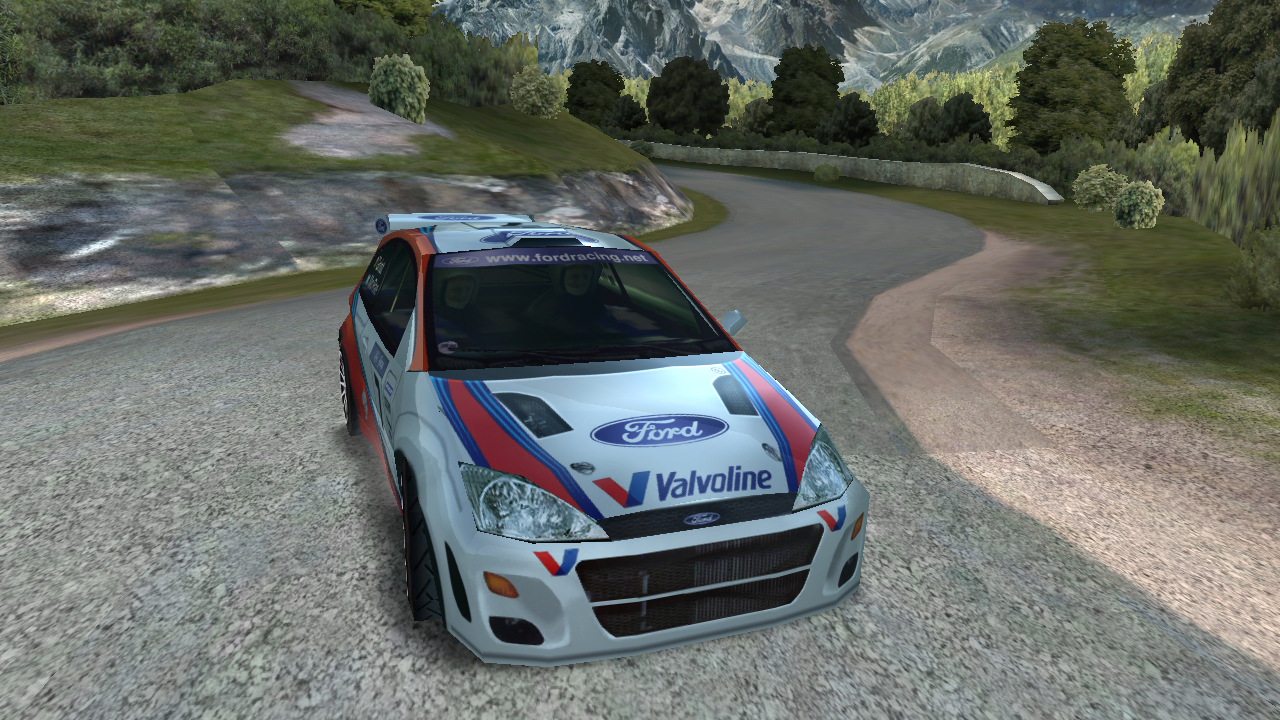 Colin McRae Rally benefits from the experience that Codemasters has acquired. The menu system is clean and familiar to anyone who has played any game in the Dirt series. Codemasters always pays close attention to detail and it shows in this game. The graphics are great and the cars have been accurately recreated from their real life counterparts. The overall presentation of the game is great and truly reflects the modern state of racing games.

King of the monsters