Run and gun games have been popular for years. The genre has been made popular due to the amount of blood, gore, and violence the player experiences during gameplay. In 1987, the original Contra was released and it took the run and gun genre to a new level. Contra represented everything that was awesome about the 80s. Big guns, lots of violence, and brotastic male lead. Contra has already cemented its place in the video game hall of fame. Now, it is being introduced to a whole new generation with Contra: Evolution available now on mobile platforms. Will this game truly show the evolution of the franchise? Find out in our review! 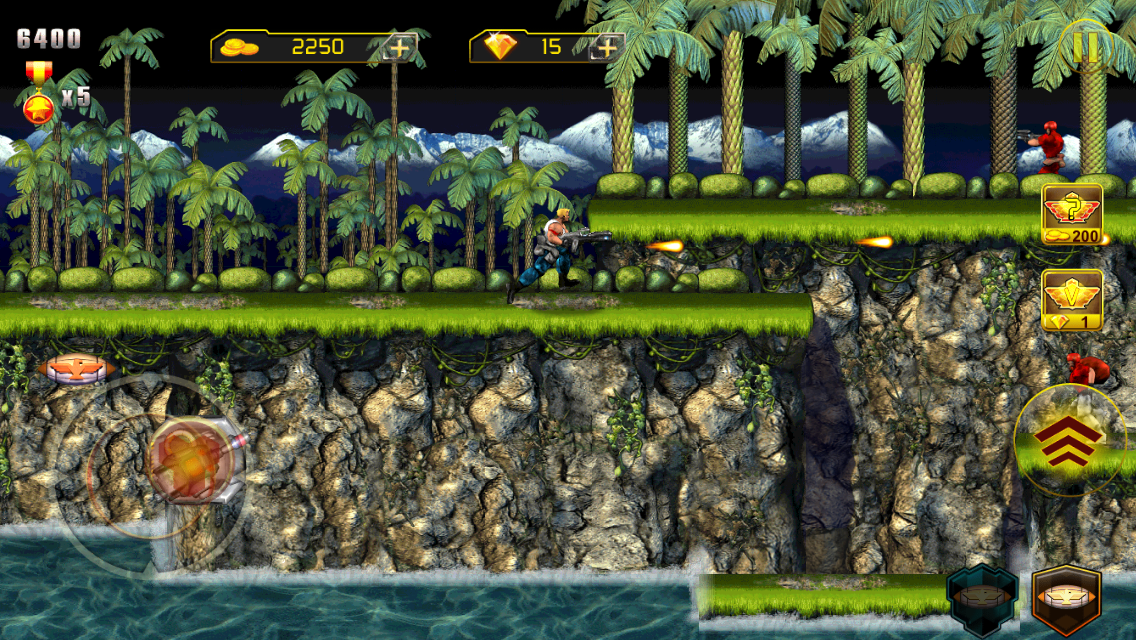 Contra: Evolution is a reimagining of the original NES game. Evolution is in the title to show that the game is not simply a port of the original. The game features two modes, Arcade and Mission. Arcade is the Contra that you remember. The big alien baddie known as Red Falcon has attacked earth. He has brought an array of vicious soldiers and monsters to take over the planet. Earth’s only hope is the bromantic duo of Bill “Mad Dog” Rizer and Lance “Scorpion” Bean can stop Red Falcon and save the world. And you may notice a passing resemblance to two familiar 80s action star icons. 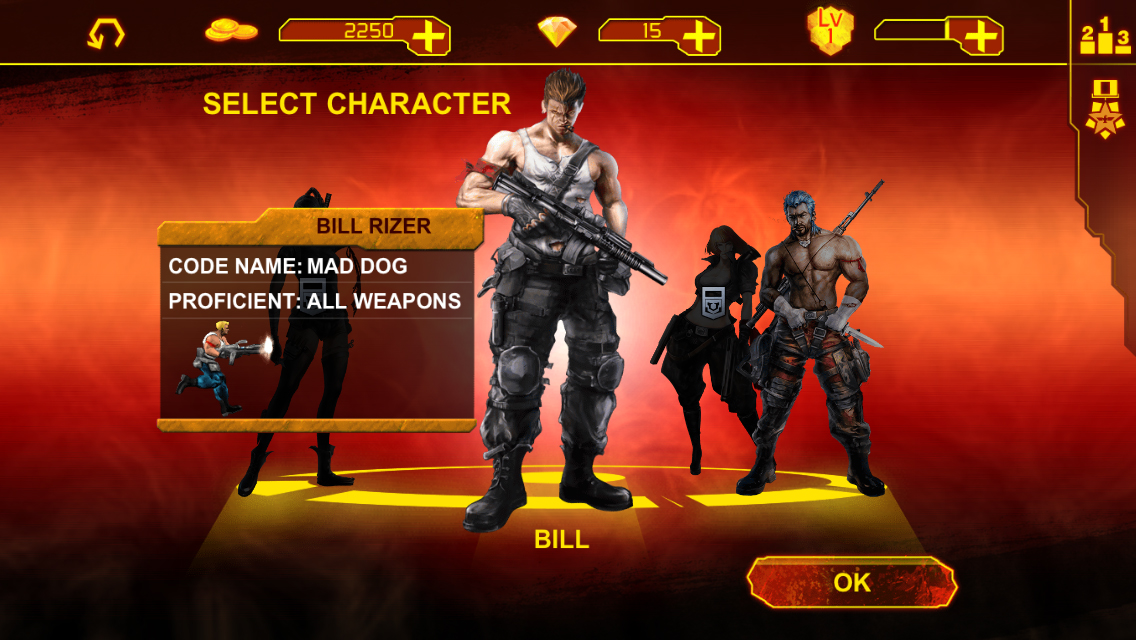