Do Not Fall Fails

It is always difficult to review a game that appears to be clearly aimed at kids. There are some games that do present a suitable challenge to younger gamers while also entertaining adults. The majority however insults the intelligence of the target demographic while alienating the adults all together. Do Not Fall attempts to walk the fine line between games that can be enjoyed by kids and adults. Does the game succeed? Find out in our review!

Do Not Fall features a ridiculous premise that would actually be right at home on any current children’s show. The game focuses on creatures that live in a drink machine. In order to deliver the drink selected the creatures must collect the ingredients by collecting keys in order to unlock the ingredients. The main character, PiPi (yes, sounds like Pee Pee) must keep moving as the floor will disappear beneath her feat. Players must be sure that they Do Not Fall in order to make it to the end. This concept is ridiculous. Young gamers are smart and savy and this game simply insults their intelligence. 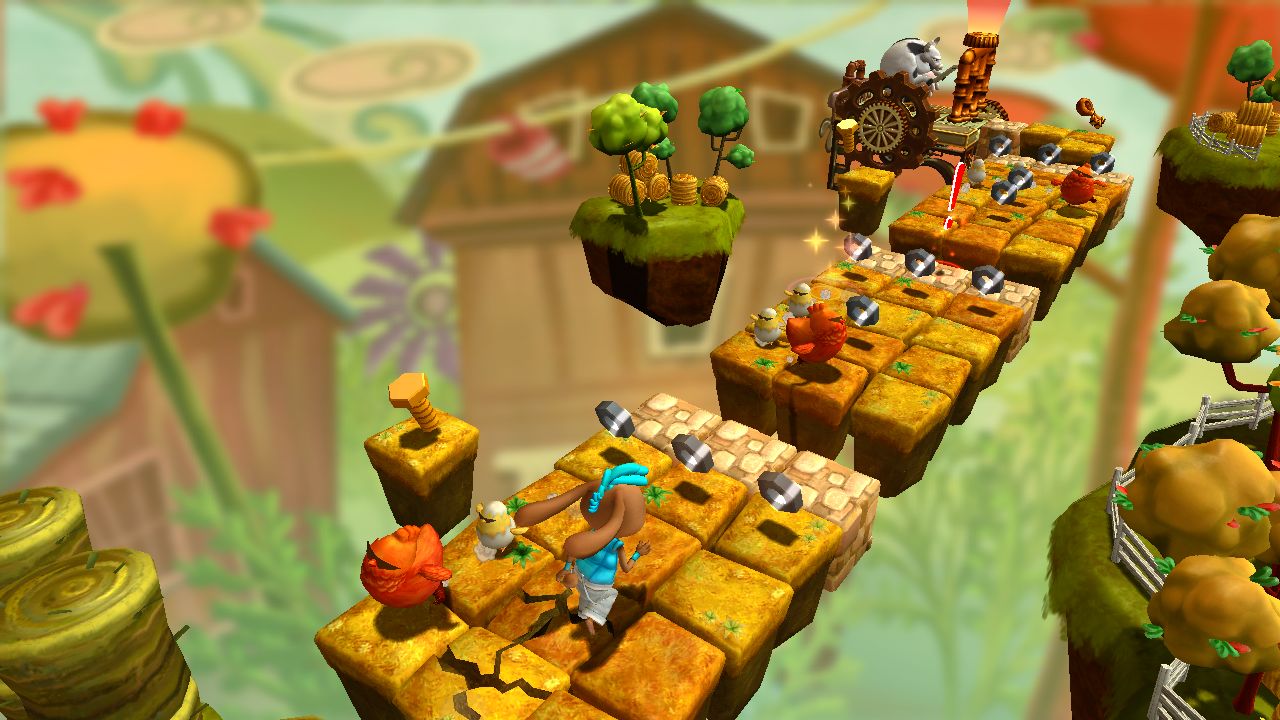 Do Not Fall looks like it was created from left over assets of a PSP game. The graphics vary from basic to colorful yet there is no true imagination used. With a premise as ridiculous as this, I would expect the graphics to also be over the top and ridiculous. The gameplay is just as boring. PiPi must run, jump, and dash across vanishing blocks in order to reach the goal. This is simple gameplay at its best.

Not a lot of thought was put behind Do Not Fall. The game is simple minded drivel that misses the mark for his targeted demographic. The game attempts to be clever and adorable but instead it is boring and simple. This game should be avoided at all costs. 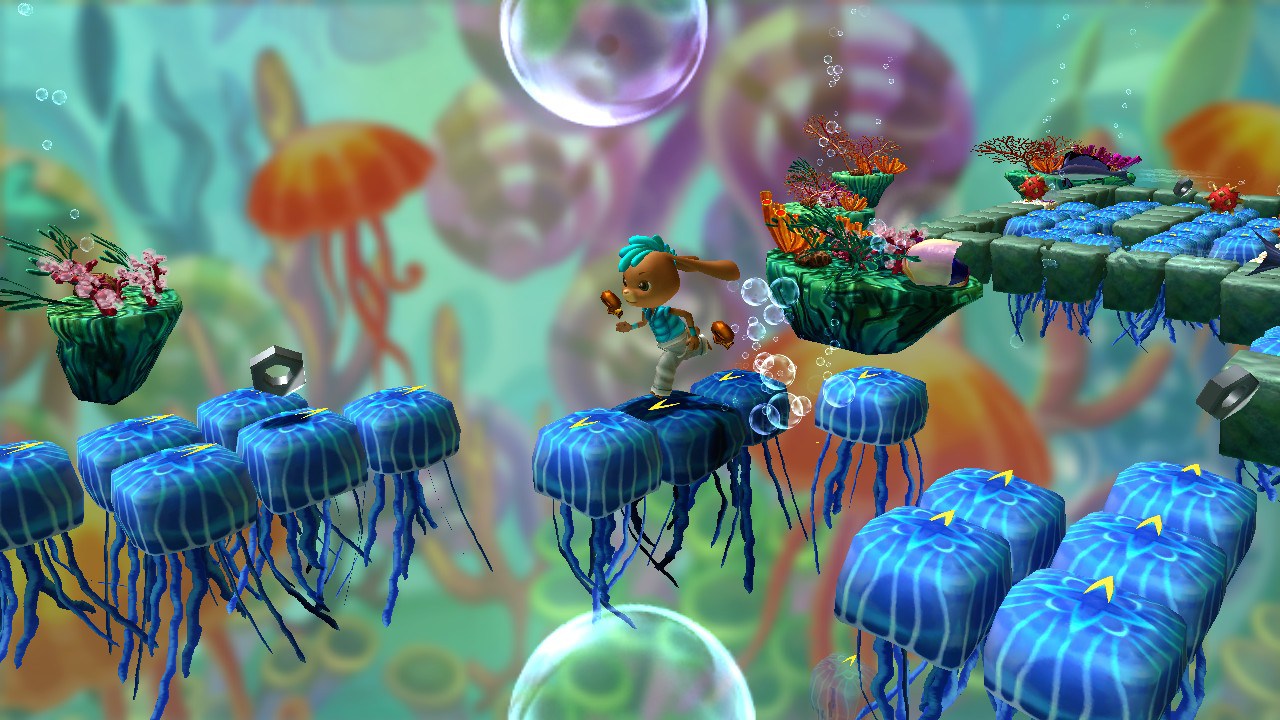 Preorder bonuses and other info revealed.