Explore The Stars In Starborn Wanderers

In the distant future, humanity has congregated and found shelter on a planet in the far reaches of the galaxy called Terra Nova. A strange alien ship, simply known as the Ravager, destroyed the planet and threatened the very existence of mankind. Now, on the Phoenix Space Station, humanity is working together to explore the far reaches of the universe and defend against vicious space pirates and hostile space aliens. As a young cadet from the Military Space Academy you will explore the universe and protect humanity and the galaxy. This is Space Wanderers, and it is awesome. 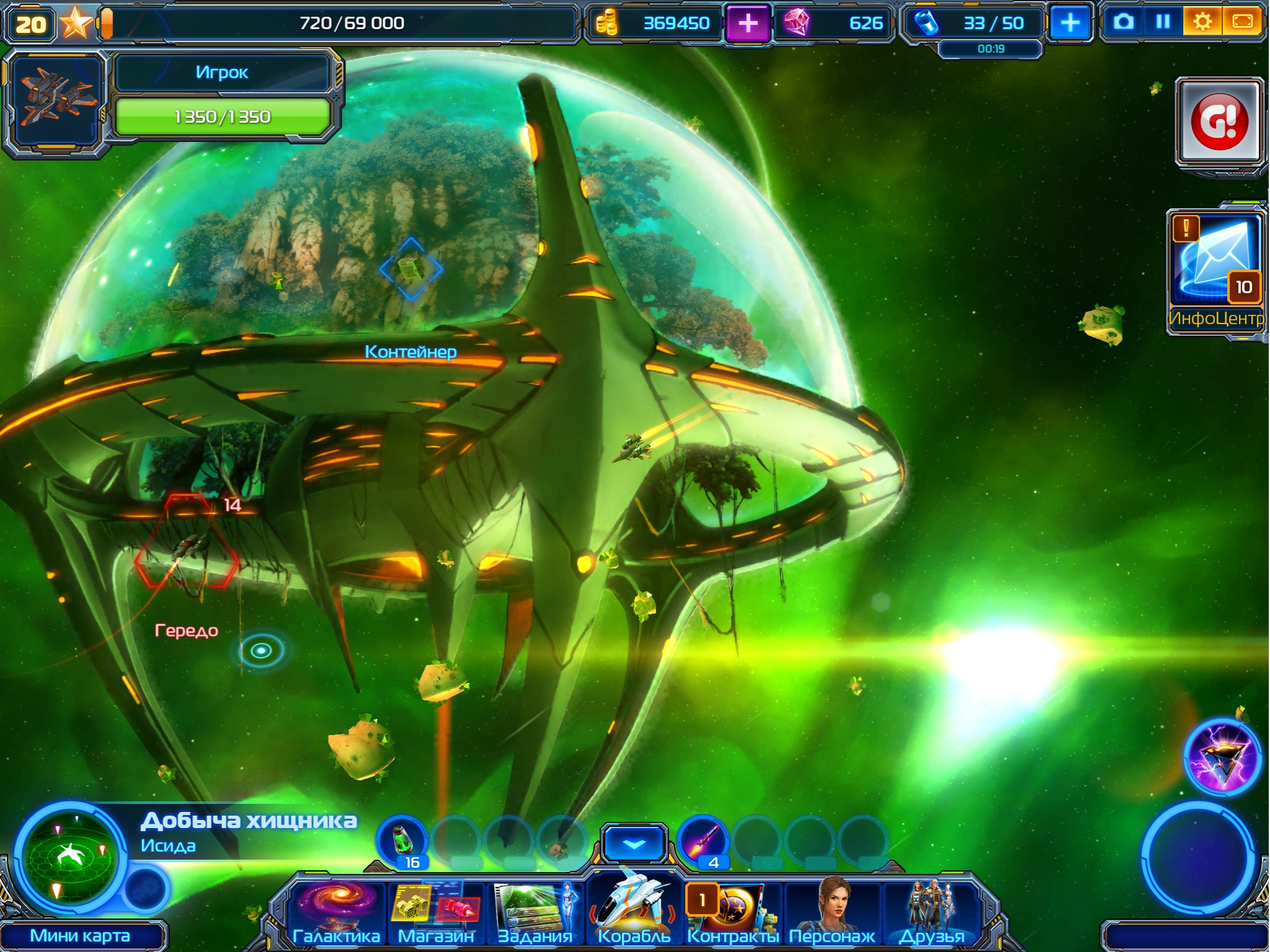 Starborn Wanderers is an open world RPG that puts you in the role of a generic space cadet that you can make your own. The game begins by allowing you to choose between a male or female character. From here you can customize the character’s name and upgrade them as the game continues. While it is awesome that the male character resembles Captain Mal Reynolds from Firefly (one of the best space shows ever), it is even better that you can choose a female character. The experience is the same no matter what, but with the lack of female characters in video games, this is a plus. After you select your character, you are introduced to the universe of the game. 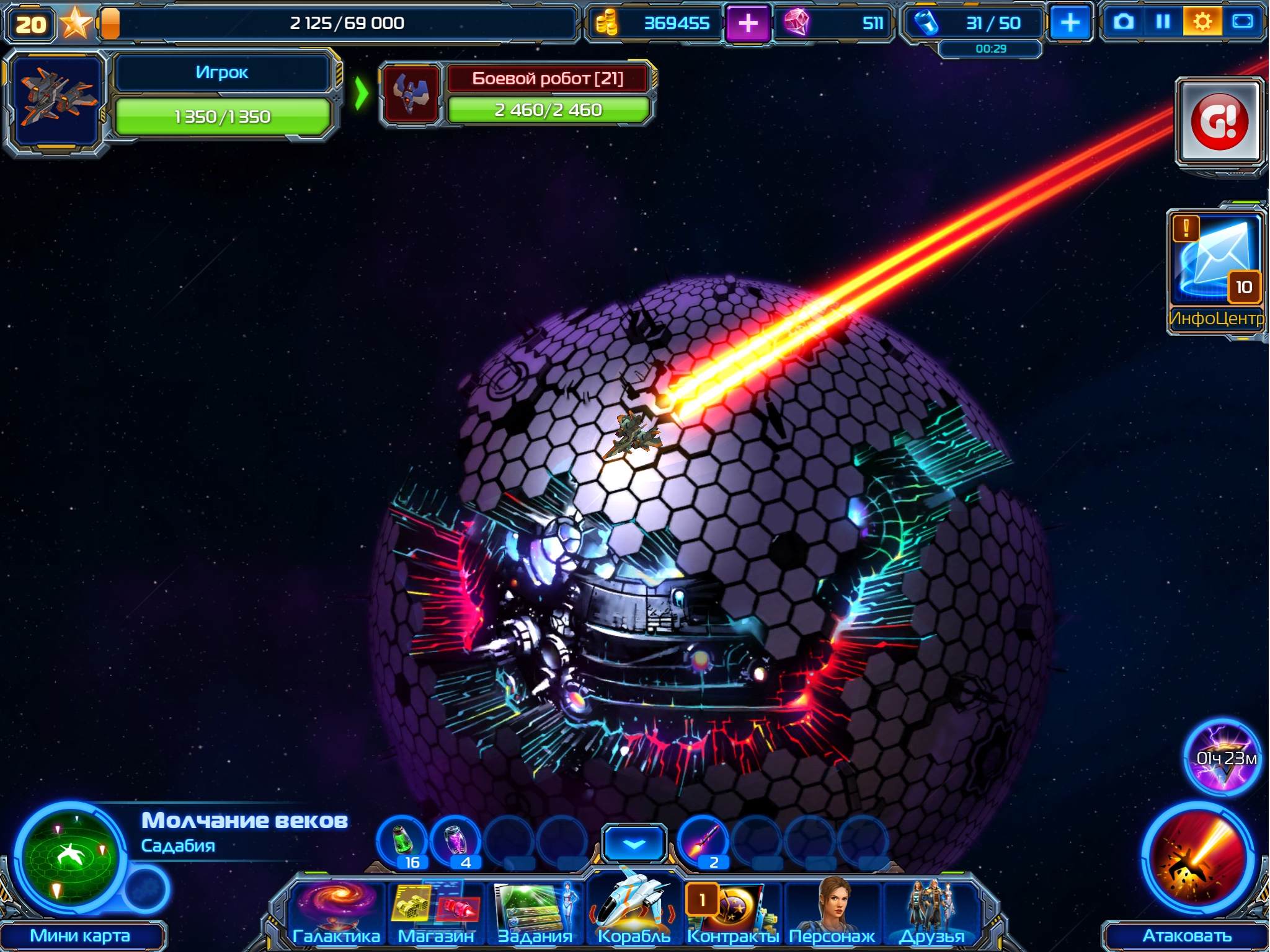 The graphics for Starborn Wanderers look incredible. The game perfectly mixes 2D and 3D imagery to create a unique world. The cut scenes feature static animated images for characters with written text. It would be great to to have voice over and video for these moments, as they are a bit long and take you away from the action. The game’s unique cast of characters feature humans and aliens of all sizes and shapes. The variety and uniqueness of the characters reveal that there is a larger universe waiting to be explored. The graphics and action is bright and colorful. You are not only told there is a greater universe at hand, you believe it.