Mystery Science Theater 3000: The Movie On Blu-Ray Is A Hoot 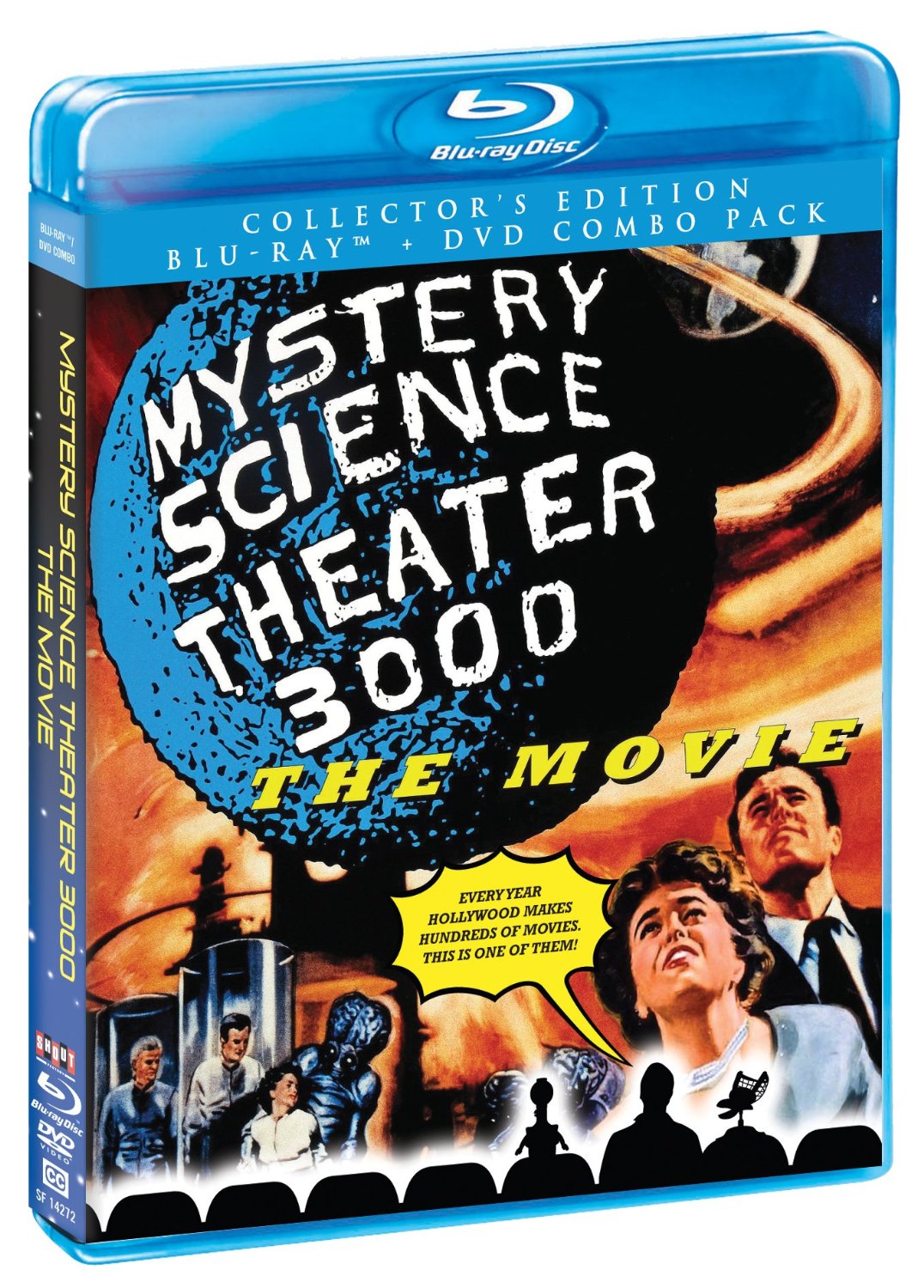 Mystery Science Theater 3000: The Movie was a curious experiment for Universal Pictures. Inspired by the audience that the TV show drew at the time – but not willing to give up a big budget for it – the company graciously allowed Mike Nelson and his fellow robots Crow and Tom Servo to maliciously slaughter their classic "This Island Earth." To a degree, mind you – they had final approval on all the barbs on the script so it didn't get out of hand.

Despite the excitement that went into production for the film, Universal instead gave a big marketing budget to its box office bomb Barb Wire instead – y'know, that one with Pam Anderson? The one that would be a proper fit for MST3K if it were still around? Anyway, despite the Hollywood failure, the movie has gained a huge cult status over the years, and now Shout Factory has given it a fairly good Blu-Ray/DVD combo release.

"This Island Earth" is hardly the worst movie ever made – "Manos: The Hands of Fate" still tops it by a mile and a half – but it does have its moments of cheese. Cal, a "scientist" who works with his assistant Joe, meets Exeter, a strange alien-like human with a large indented forehead, after building an interocitor communication device. What follows is typical 50's space cheese, complete with low-grade special effects, a costumed alien, and more.