Disney Infinity Isn't A Small World After All 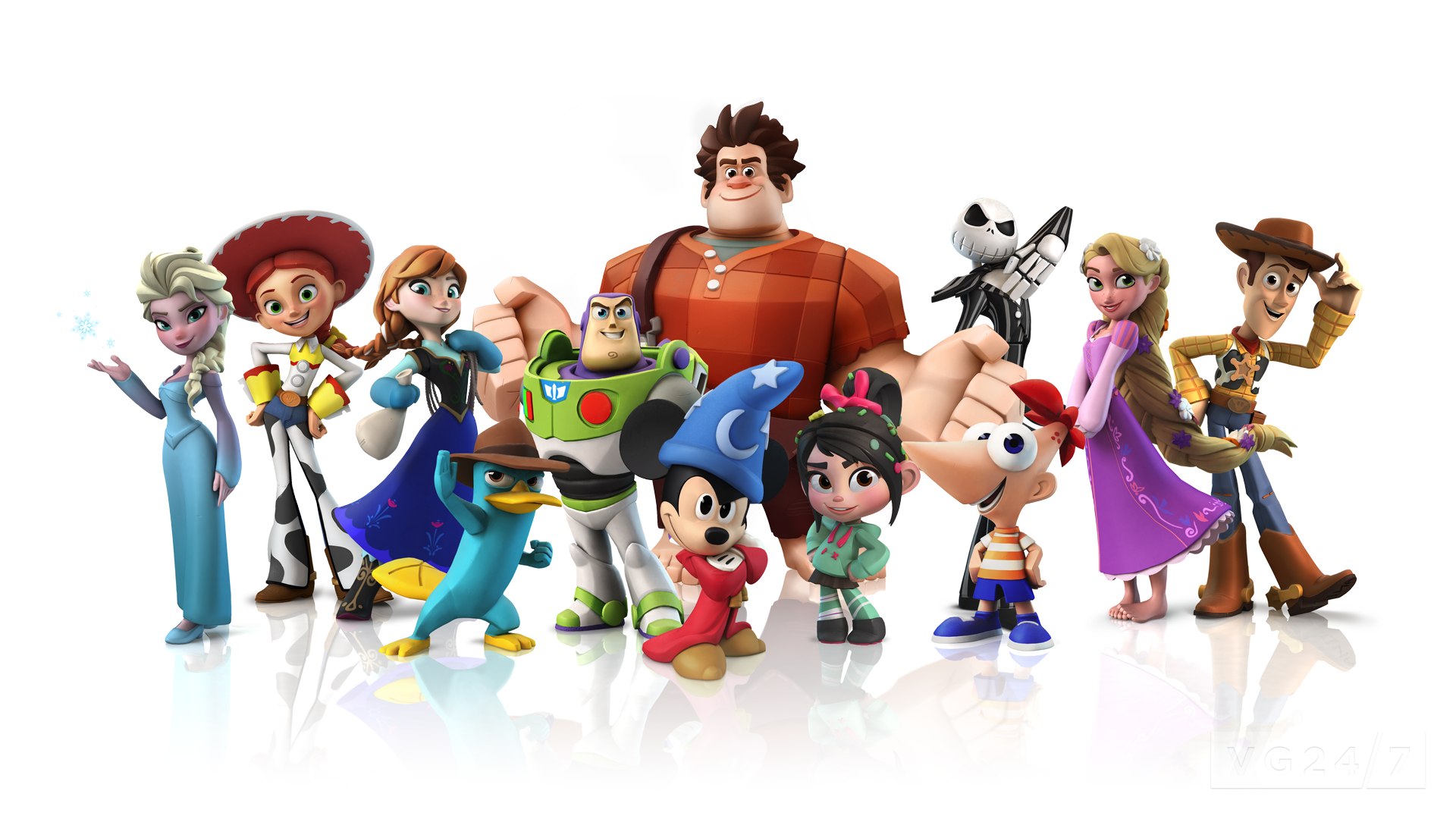 Not content to let Activision clean up all the cash with its Skylanders franchise, Disney has done away with the idea of Epic Mickey sequels in favor of a new Infinity business model. Really, it's a smart idea, and it's engineered with the help of Avalanche Software, the same team that turned a corner with the wonderful Toy Story 3 game back in 2010.

What made that game click so well works on the same level for Infinity. You have the single player content missions, which range across three worlds with what's included in the Starter Pack – the campus of Monsters University, the dangerous world of Pirates of the Caribbean, and Metroville from The Incredibles. On top of that, though, you have the Toy Box, where you can create your own virtual space from items unlocked through each of these three levels. In fact, you can purchase additional packs – in this case, Cars and The Lone Ranger – and combine items from them with ones you already have.

It's a novel idea, and thanks to Avalanche Software, it works better than expected, though not perfectly. The single player content is fun, with consistent goals to complete asked by various characters – who seem pretty helpless doing it themselves. However, some worlds work better than others. I actually had more fun stomping around Fear Tech than I did Metroville, probably because of the way the worlds were laid out. The pirate world, however, is fantastic, loaded with danger and beautiful detail.