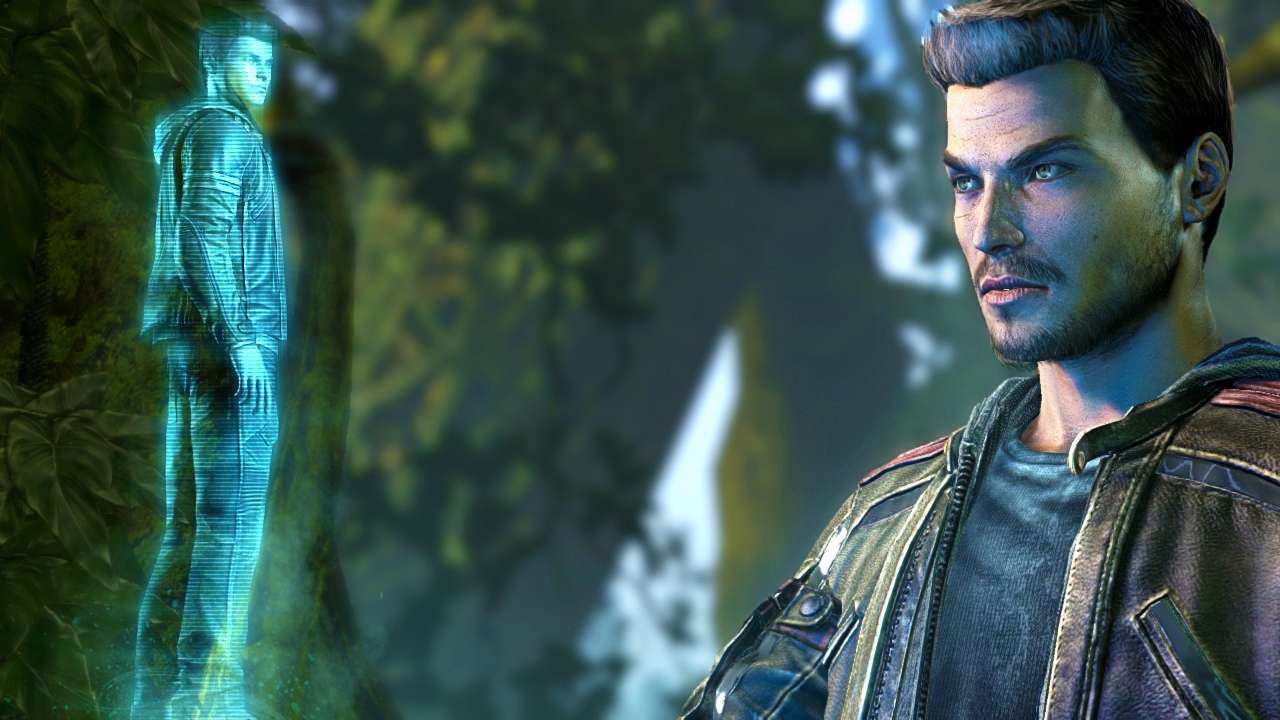 Back in the early 90's, U.S. Gold produced a game for SNES, Genesis and PC called Flashback. Upon release, we immediately saw comparisons to Out of This World, with its interactive elements and beautiful – for 1992 standards, anyway – visual style. It also offered some compelling features, making it an instant classic for its time.

Jump forward 20 years, where innovation has gone leaps and bounds in the video game industry. It's here that Ubisoft thought it would be novel to bring Flashback roaring back into the HD era, with the original development team at VectorCell handling the conversion. It's a novel idea, and in some places, it really works. However, several problematic issues get in the way, making it less successful than previous HD reboots to date.

The game once again follows Conrad Hart, a man who's trying to put together bits and pieces of his memory while tackling a huge alien conspiracy. With a gun and survival skills to his credit, he tries to find the truth and save civilization at the same time – a tall order for someone who doesn't know who he is.