Ryan Reynolds’ 2013 Summer of Disappointment tour continues with Turbo: Super Stunt Squad. This snail racing experience is the quick cash in game from the movie Turbo. After the box office failure R.I.P.D. (which we actually liked), Reynolds followed with the Dreamworks vehicle Turbo. Turbo followed the story of a snail that dreamed of being a racer. Now, we have the opportunity to play the movie tie in that dreams of actually being a good game. 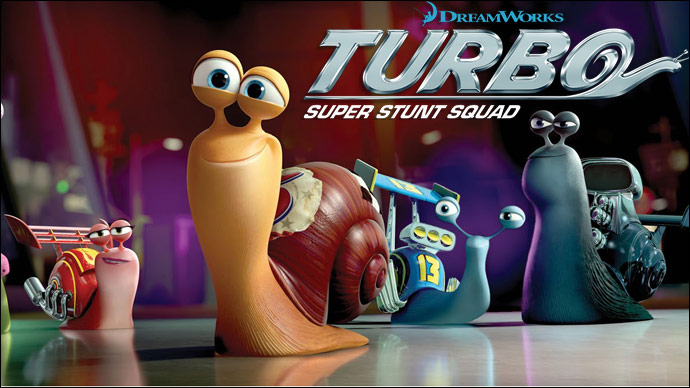 Turbo: Super Stunt Squad, besides sounding like the title to a Japanese anime movie, is a true disappointment in video games. The game takes the few things that were good about the movie, and completely disregards them. The humor from the movie is non-existent. The bright color palate of the film has been replaced by dull muted colors that make the game even more boring than the gameplay. 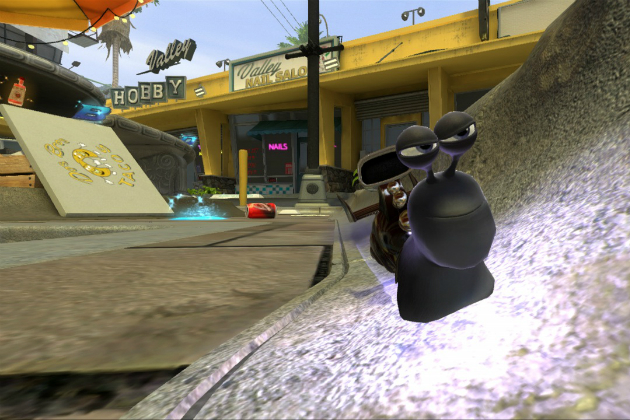 Turbo: Super Stunt Squad plays similar to many of the skate boarding franchise you have played in the past. You choose between members of the Super Stunt Squad in order to race in areas inspired by the movies. You can also choose between Time Trial and Free Play modes. During the time trials, you are tasked with objectives such as collecting items, performing tricks, and collecting the letters to spell out TURBO. There are plenty of objectives, but the gameplay is boring and dull. Pulling off X-Games tricks within a game based on a racing movie seems out of place. 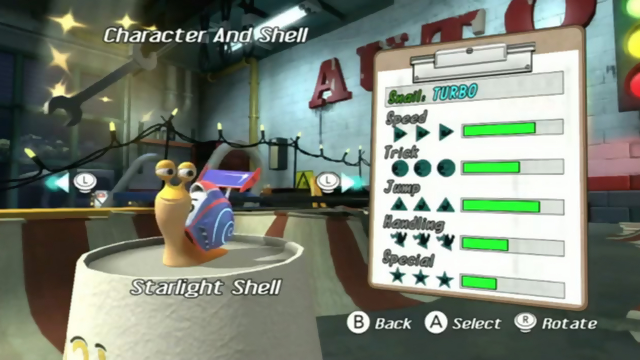 Turbo: Super Stunt Squad is a game cloaked in speed searching for its identity. The game is just another mediocre movie tie in put together by a company that you have never heard of and will probably never hear of again. The game forgoes everything good about the movie creating a bland and boring experience. The gameplay is boring and the concept is confusing. The game promises a racing experience but instead you perform outdated skateboarding tricks in a kitchen. This is one game that never crosses the finish line.