Save Smurfette In The Smurfs 2

The Smurfs are cultural icons beloved by millions around the world. These small blue morsels of nostalgia are iconic to the late 80s and have found a way to transcend time and enter modern pop culture. The Smurfs were recently reintroduced to modern audiences in a pair of movies. While the movies did not stay true to the Smurfs we remember, the movies still did well enough with audiences to reinvigorate the franchise. With children now overcome with Smurf-fever, a movie tie in game has been released to coincide with the most recent movie. Does The Smurfs 2 video game capture the essence of the material? Find out in our review! 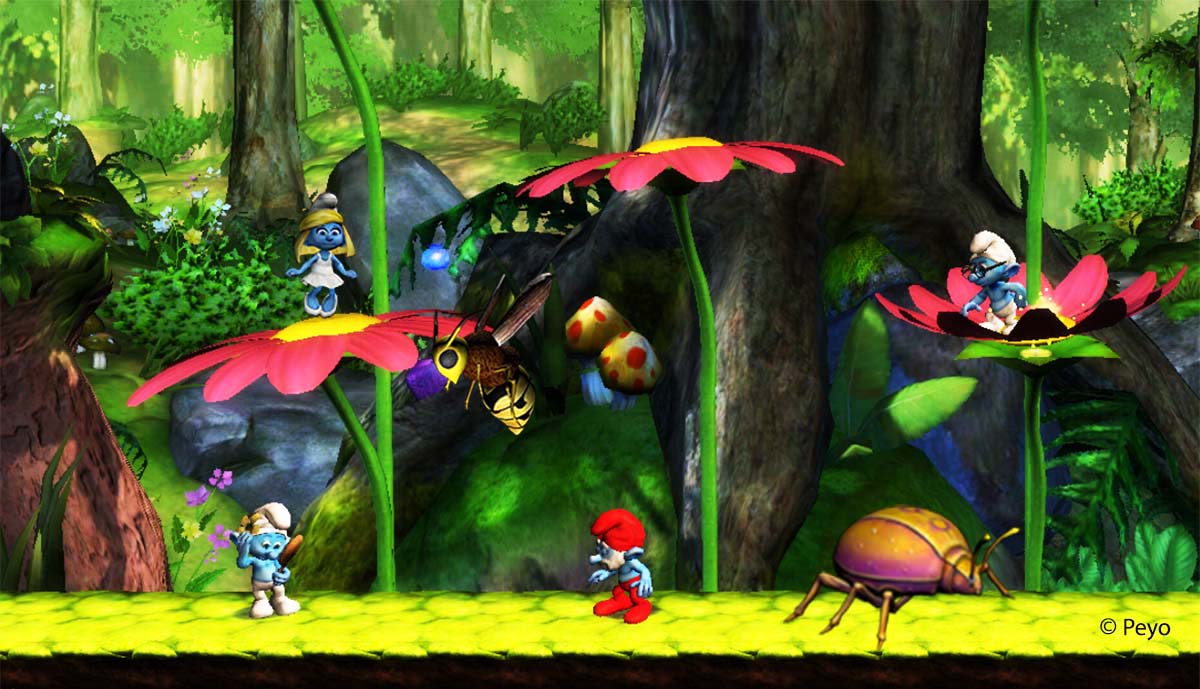 The Smurfs 2 loosely follows the storyline of the movie. In the game, the Smurfs are preparing for a smurf-tastic birthday celebration. It is Smurfette’s birthday and being the only girl in Smurf Village, it is a big deal. While the other Smurfs are preparing her gifts, decorations, and smurfberry cake, Smurfette is smurf-napped by one of the Naughtys. Now, the Smurfs must set out on a smurfing adventure to find Smurfette, stop the Naughtys, and smurf Gargamele once again. The storyline is far from smurfection but it is a great smurfing off point for kids who are new to the series. While the setting may seem confusing since the movie of the same name takes place in the real world, the setting of Smurf Village and its surrounding areas are truer to the material. With a quick explanation from a parent, the kids will be smurfing around in Smurf Village in no time. 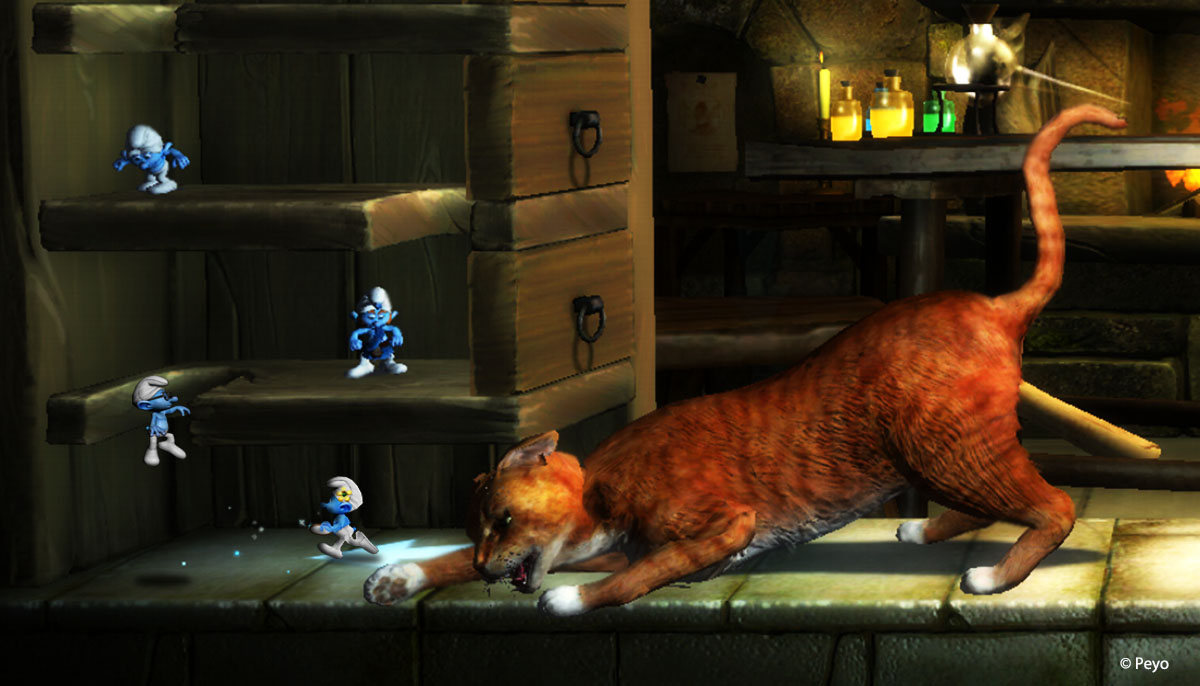