Lost Planet 3 Gets Left Out In The Cold 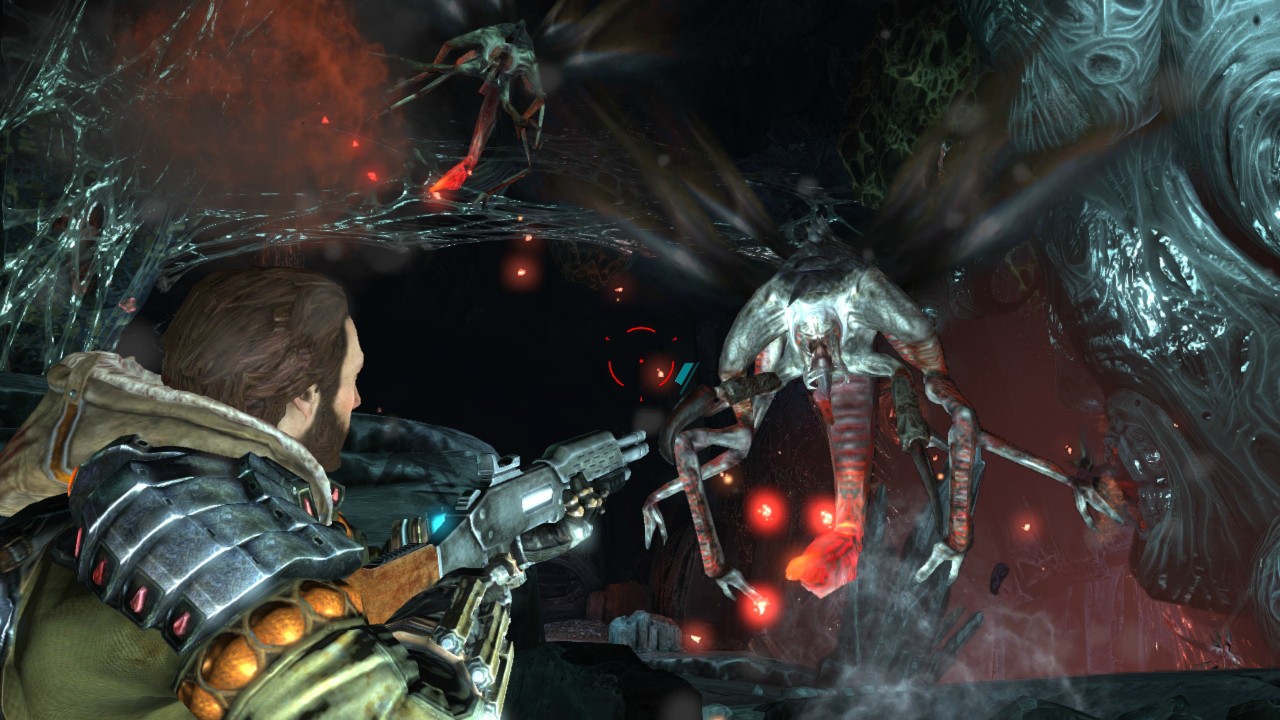 Lost Planet is probably one of Capcom's most interesting game series, not because of any innovations it brings to third-person shooters, but because of how quickly it shifted in tone between two games. The original had you traveling through the bitter cold, fighting Akrid aliens across the snowy E.D.N. III. But then came the sequel, which had a more confusing tropical setting, though it had its fair share of epic encounters that kind of made up for it.

Now we have Lost Planet 3, and here's where things get really confusing – not to mention frustrating. This time around, Capcom has handed the reigns to Spark Unlimited, who previously worked on the forgettable first-person shooter Legendary for Gamecock. Such a choice is an interesting one, but I was willing to give the game a chance, just to see what the developer could do. Well, I have…and if you thought Lost Planet 2 was a step backwards, you ain't seen anything yet.

The game focuses on Nicolas Cage-like Jim Peyton, a guy who travels to E.D.N. III just doing day-to-day work, killing Akrid and drilling for precious T-Energy for his corporate team at NEVEC. However, as the story goes on, you learn that not everything is what it seems, and, in pure "heroic" fashion, set out to expose the truth while eliminating any threats that get in the way.