Return To Dishonored With The Brigmore Witches

Anytime an original IP is released during a time where sequels and prequels are the norm, the company is taking a huge monetary risk. Still, when done right, the resulting game can result in a unique experience and spawn a franchise all its own. This is the story of Dishonored. The first person stealth assassin game was a instant hit and fans rejoiced. Now, Dishonored continues its reign of stealth and intrigue with its latest DLC release entitled The Brigmore Witches. Is this supernatural tale worth the download? Find out in our review! 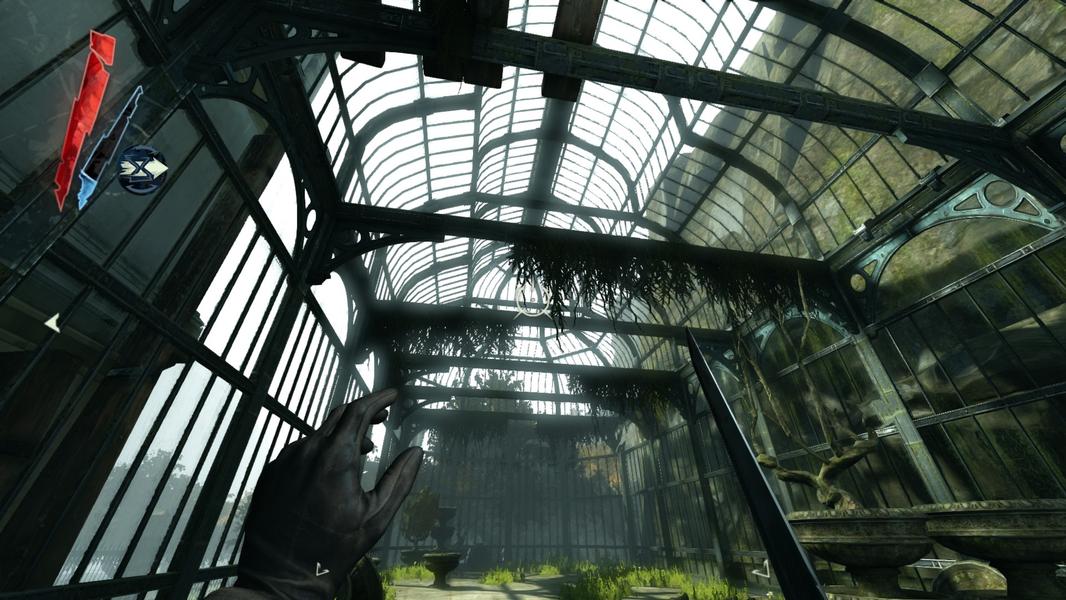 I want to start off first by stating that if you have any connection to the story of Daud in Dishonored, stop reading this review now and complete the other DLC offerings for Dishonored. This is the final DLC for the game, and it completes Daud’s story for the moment. It carries over all powers, stats, and abilities into this game so it is important to finish the other stories first before tackling this story. Trust us, it will be well worth it. 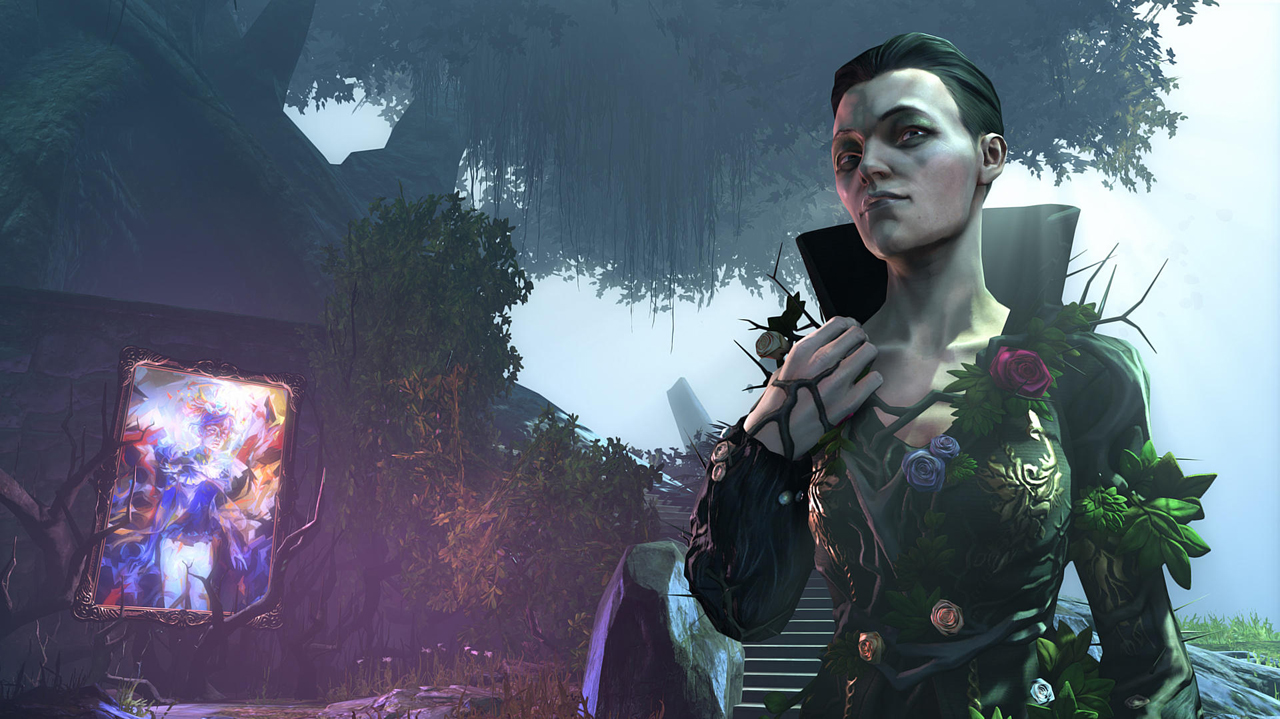 The Brigmore Witches follows the story of the antagonists of the same name. The story begins with Daud fighting Corvo Attano. Once Daud awakes from his dream, he finds himself in the Whalers mere hours after the Knife of Dunwall, the last DLC expansion for the game. While The Knife of Dunwall gave us a reason to return to the world of Dishonored, the story itself lacked focus or intrigue. Brigmore Witches immediately fixes this issue, albeit with a few problems of its own.