Join The Tournament With Dead Or Alive 5 Ultimate

Dead Or Alive 5 released early this year to generally favorable reviews by both critics and fans alike. The game continued the Dead Or Alive tournament that the franchise is known for while injecting a few new characters and features into the game. Now, Dead Or Alive 5 Ultimate has been unleashed on fighting game fans. The game features the additions included in Dead Or Alive 5 Plus on the PlayStation Vita as well as a few other changes, tweaks, and additions. Are these changes worth purchasing the game for a second time? Find out in our review! 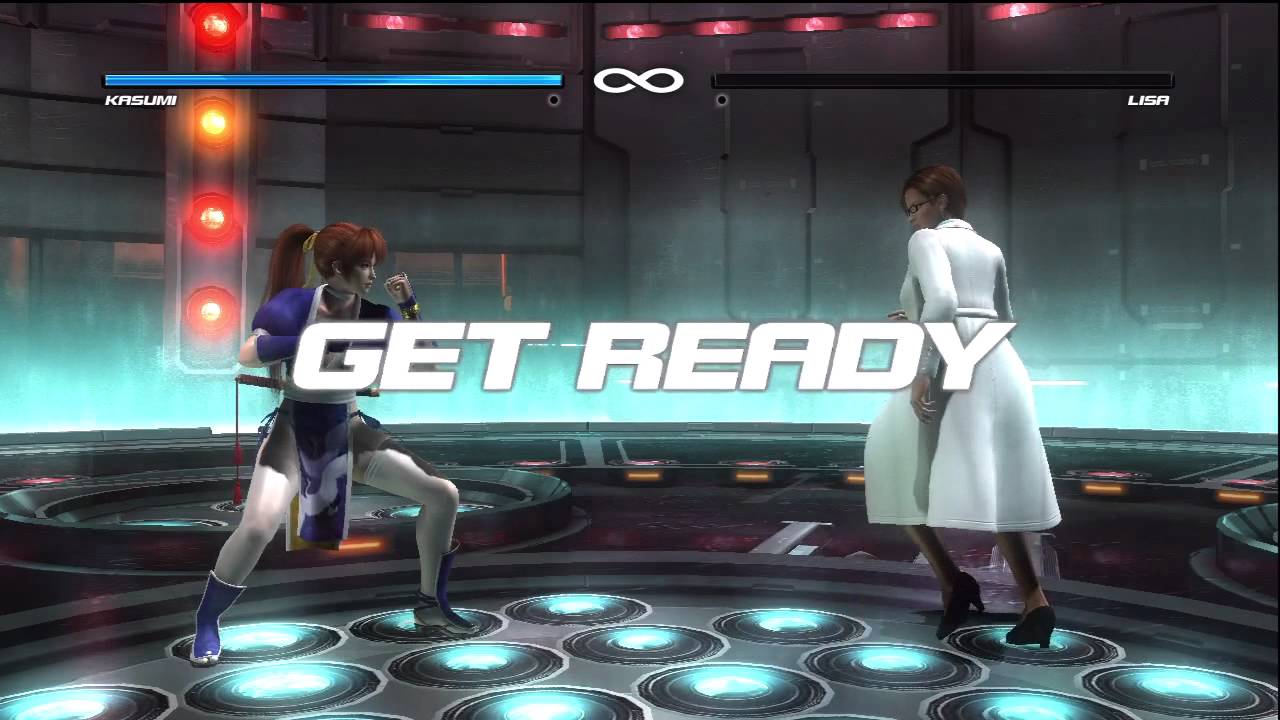 Dead Or Alive 5 Ultimate (DOA5 Ultimate) is the latest game that receives a “Ultimate” or “Game of the Year Edition” version. This is DOA’s first Ultimate title since 2004. The story of the game picks up from the previous installment and focuses on gathering fighters for the 5th Dead Or Alive Tournament. DOATEC has been rebuilt and is focused on bringing the evil Donovan down once and for all. While each fighter has his or her own reasons for joining the tournament, the core story revolves around Kasumi locating her clone, Alpha-152. Assisting her on this mission are her fellow ninja Ryu Hayabusa, Hayate, and Ayane. 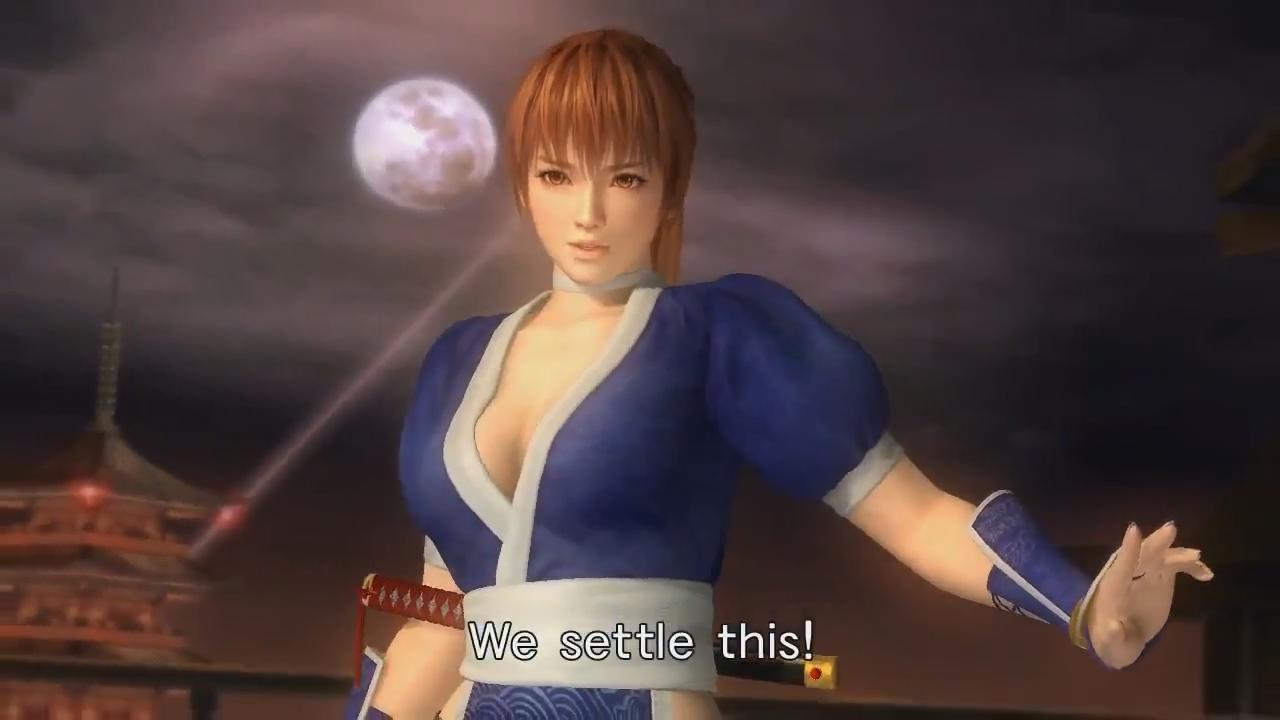