The Wonderful 101 Barely Save The Day For Wii U 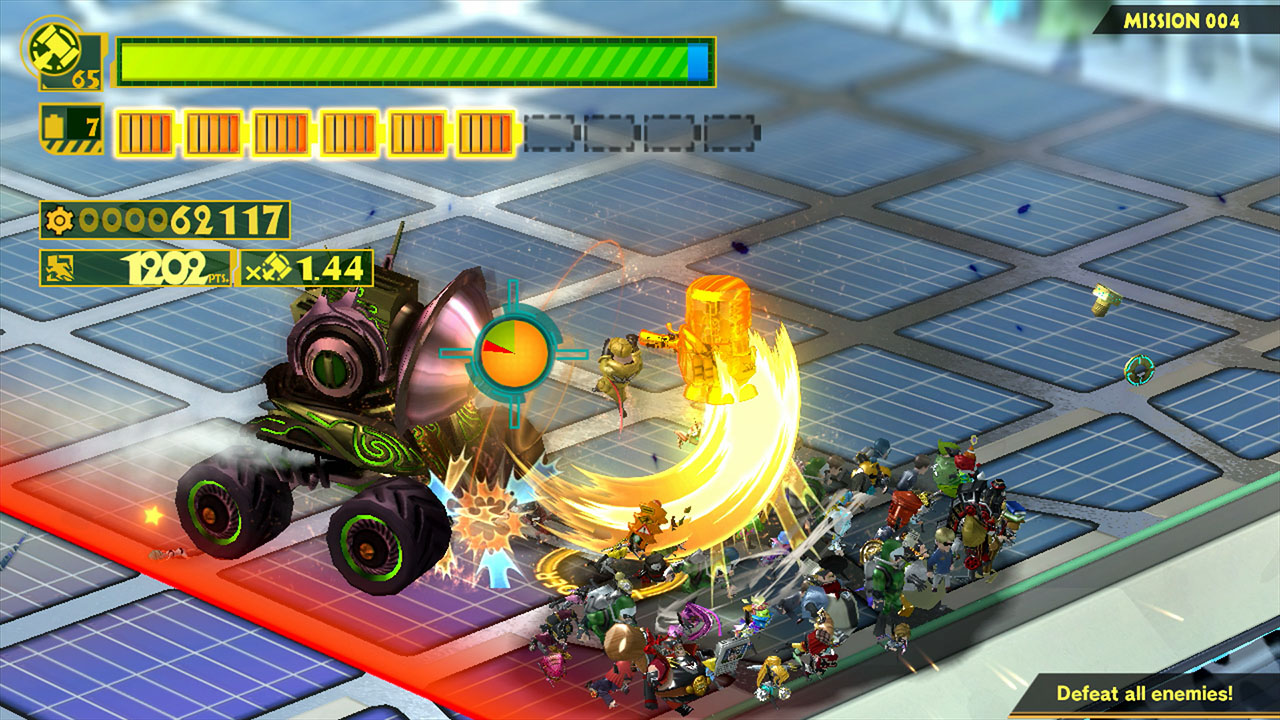 Bless Platinum Games. They refuse to take the conventional route when it comes to game design, and don't exactly buckle down under corporate demands, even with its current partnership with Nintendo. The company has tackled a number of great games in its times, including the overly sexy action game Bayonetta (and its forthcoming sequel), the wild multiplayer romp Anarchy Reigns and Viewtiful Joe, back when it went under the name Clover Studio.

Now we have The Wonderful 101, a long-awaited exclusive for the Wii U line-up. Nintendo's system needs every weapon it can get, especially with Grand Theft Auto V knocking at the door in just a few days' time. This is one heck of a weapon, a game where you don't just control a singular person, but rather a group of heroes, running around each stage and saving civilians while using special abilities to fight back against bigger foes, including heavily armed tanks and other dangerous forces hellbent on destroying the city.

Each of the characters doesn't do things individually. Instead, you have to control all of them, and create formatted techniques based around Wii U GamePad drawings or twists with the right analog stick. These include fiery fists, a large sword, and more. The bigger the action, the bigger the weapon – and the better the effect in battle.

The thing is, the drawing and actions aren't entirely accurate. There are times you'll try to draw a circle to create the fire fist to solve a puzzle, but the game won't read them properly. Same goes for the right analog stick. Even if you think you have the right "roll" down for the motion, it doesn't always register. A little practice, though, and you'll get the hang of the technique.