The Verdict Is In: The New Armored Core Is Merely Okay 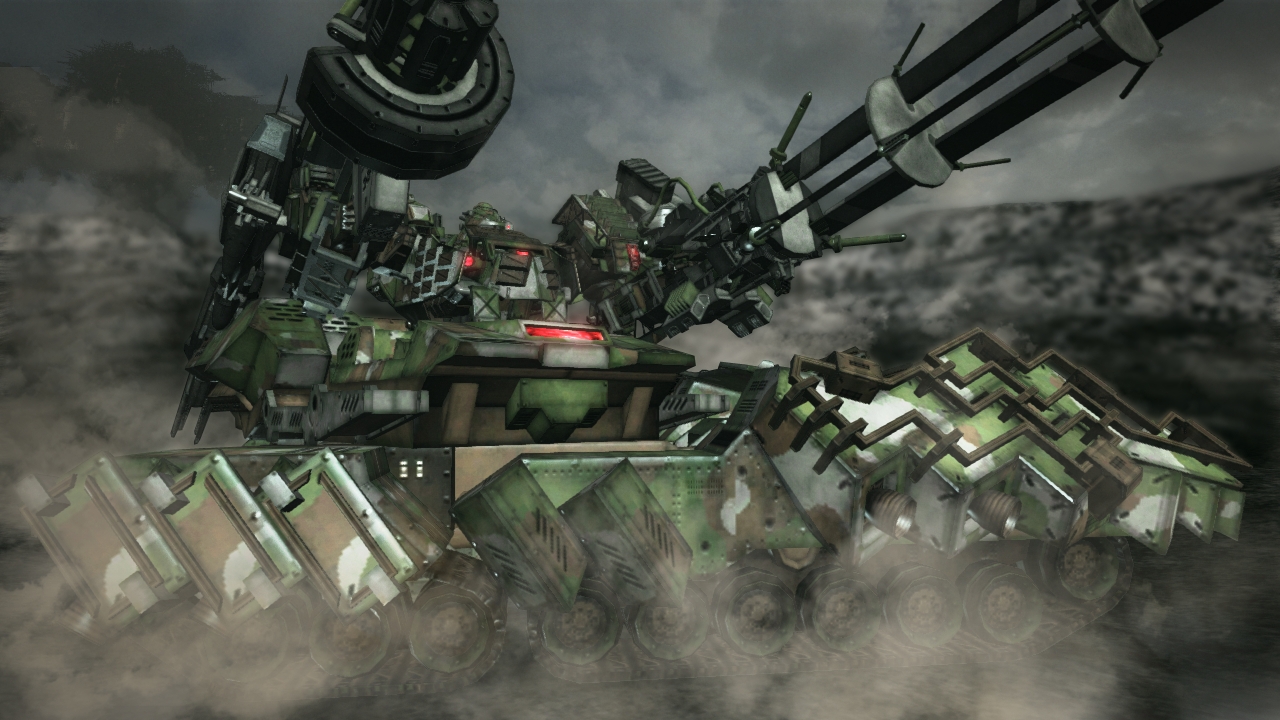 From Software is, if anything, truly devoted to its fans. Its Souls games, namely Demon's and Dark, have managed to attract the hardcore players that simply aren't afraid to die. In addition, it's also catered to such fans with Armored Core, its mech-infested sim series that has grown a huge following over the years. Namco Bandai has just released the latest in this franchise, the follow-up to Armored Core V, Verdict Day, and it's about more of the same.

That's a blessing for the fans, but pretty much a curse for everyone else. The problem with "maintaining a status quo" with a series such as this is that there isn't much room to expand upon the fan base, since new users are subjected to a lackluster story, menus that read like they came from a technical manual, and a demanding gameplay style. Verdict Day follows this same pattern, for better or for worse.

There are some improvements that fans will notice, though. From the start, you're given the option to join one of three factions, who each have specific missions that mainly deal with enemy encounters. From there, you can change a number of things on your loadout, including your mech's design and weapons, and you can also assign new pilots to your team to help out, including UNACs, which are the prime performers of the game.