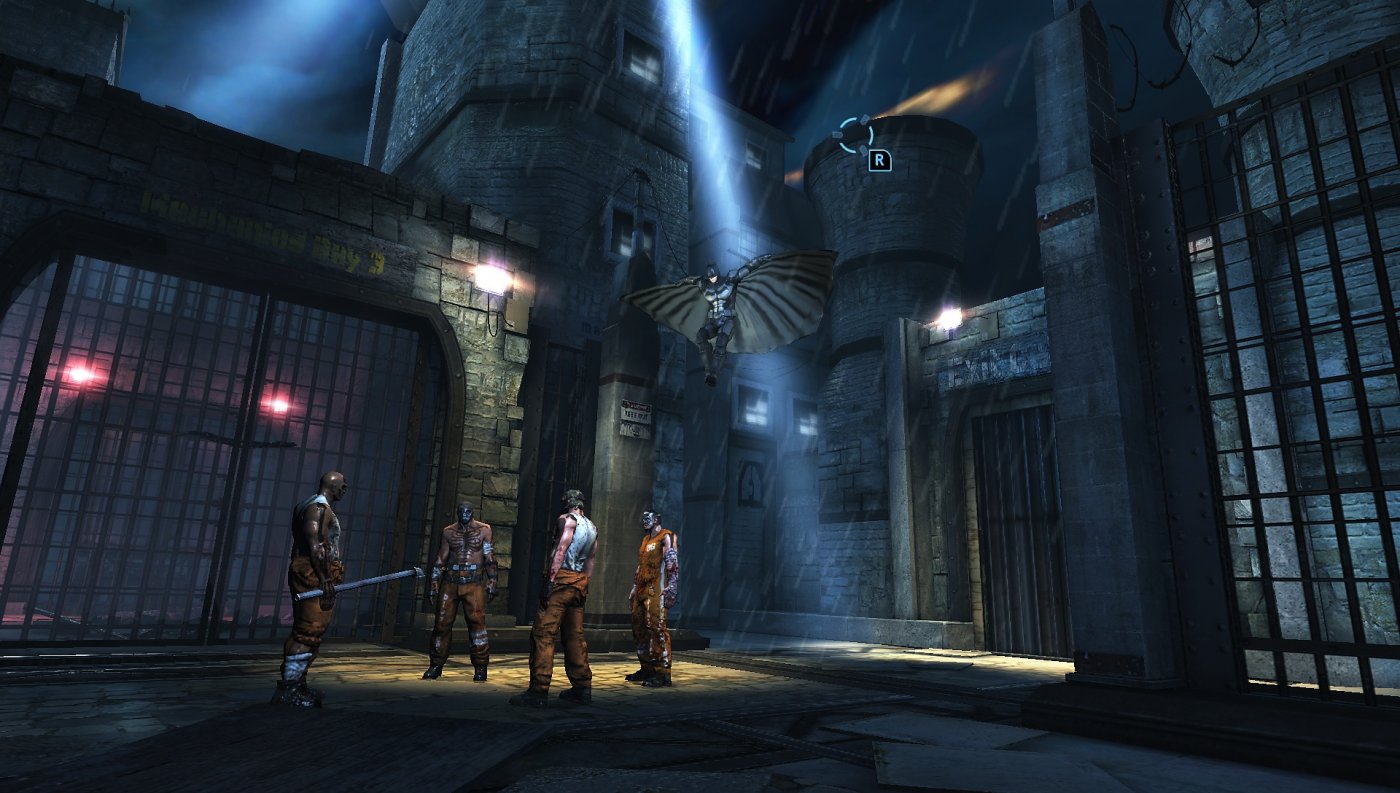 It's pretty cool to see how a developer can inspire others to match its greatness. It's even better when they take such inspiration and carve out their own path, creating a legacy that others will then follow in the process. It's like a domino effect, but a beneficial one compared to chaotic. That's the feeling I get with Armature Studios' Batman: Arkham Origins Blackgate, a game that successfully builds upon the franchise with its own little adventure, rather than striving to be as good as Arkham City. You know what? I'm digging it.

In the game, the Dark Knight finds himself infiltrating a prison that's been taken over by baddies, with hostages hanging in the balance. To spoil any more of the story would be to kind of ruin it for comic book fans, but let's say you'll see a lot of familiar faces pop out of the woodwork, including the luscious Catwoman and the intimidating Penguin, among others.

Armature, a studio consisting of team members from the Metroid Prime Pinball team (among other projects), had a daunting task on its hands with Blackgate, opting to create a Castlevania-like experience around the Dark Knight while keeping most of the key mechanics intact from the console games, such as the fighting and use of utilities like Detective Mode and the Grapple Gun. Somehow, though, they've really pulled it off, and made a game that really suits the Caped Crusader to a tee.