Previous missions in Saints Row IV involved roaming around Steelport City, where you could cause mass chaos and collect blast clusters to become more powerful. Enter the Dominatrix introduces a reality TV show flair. The point-of-view is presented by the characters through a series of TV interviews, which explain why certain characters were cut from the game. This is an alternate take in how Zinyak, the man villain in Saints Row IV, appeared in the series. However, he barely appears in this DLC. If you were looking for any more explanation into his origin story, then you will be deeply disappointed. 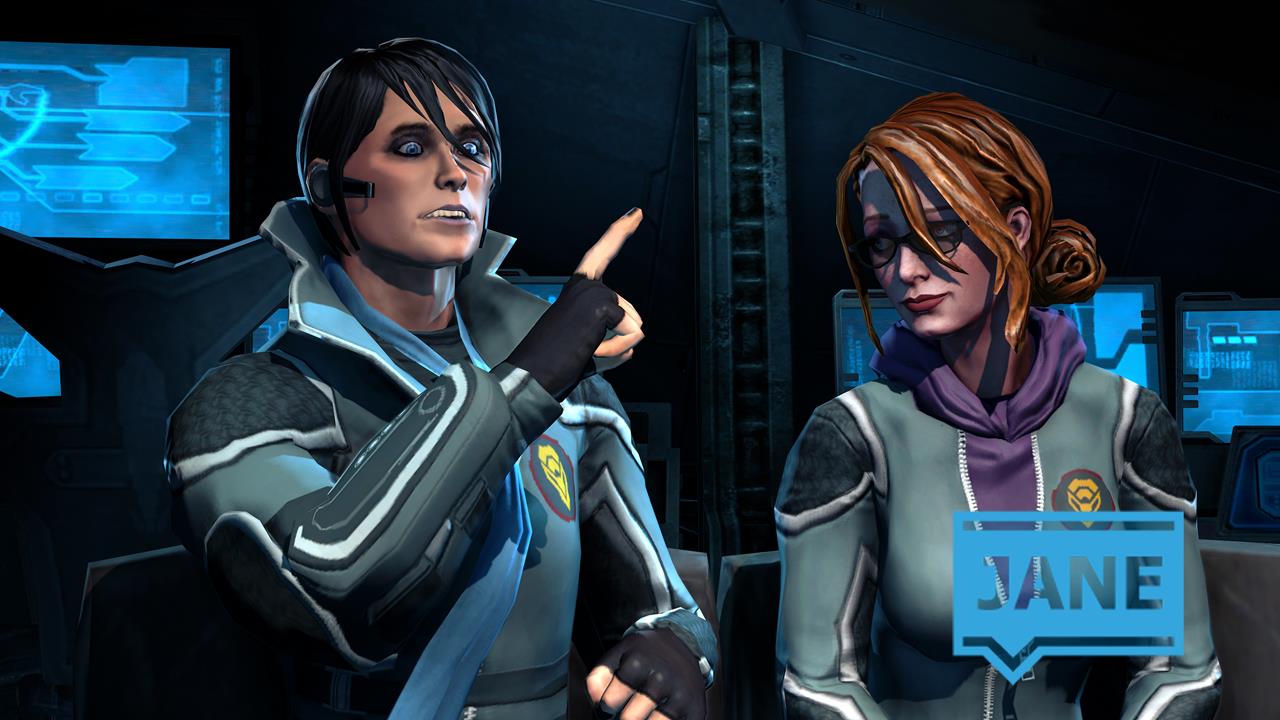 The design is roughly the same from the original game, which isn’t a surprise. The engine has its bright spot displaying the might of being a super hero, but at times its age really shows. But it’s still a blast to jump into the air while listening to “What is Love” by Haddaway.

If you’re a fan of series, you’ll likely enjoy this more than others, especially for fans of Saints Row The Third. If you aren’t, you’ll be missing a large chunk of what the content is going for and will miss most of the jokes. I expect the rest of the DLC will focus on the events that happened in Saints Row IV. I would hold off on this first DLC, unless you’re eager for more from the Saints Row universe.