WWE 2K14 Is The Greatest Wrestling Game Of All Time

For months we have flooded GamerHub with videos, interviews, previews, and announcements all for WWE 2K14. The buzz for the first WWE game published by 2K Sports has been building since it was announced that the company purchased the license in the aftermath of THQ’s bankruptcy. Fans rejoiced at the thought of one of the most critically acclaimed studios now becoming part of the WWE Universe. We wondered for months if WWE 2K14 would feature the same detail and polish as 2K Sports’ other titles. We also wondered if the company would keep the essence of the WWE License and produce a quality game that exceeds the bar set by its predecessor. As a lifelong WWE fan, I am here to give you a simple answer to all those questions. YES! YES! YES! 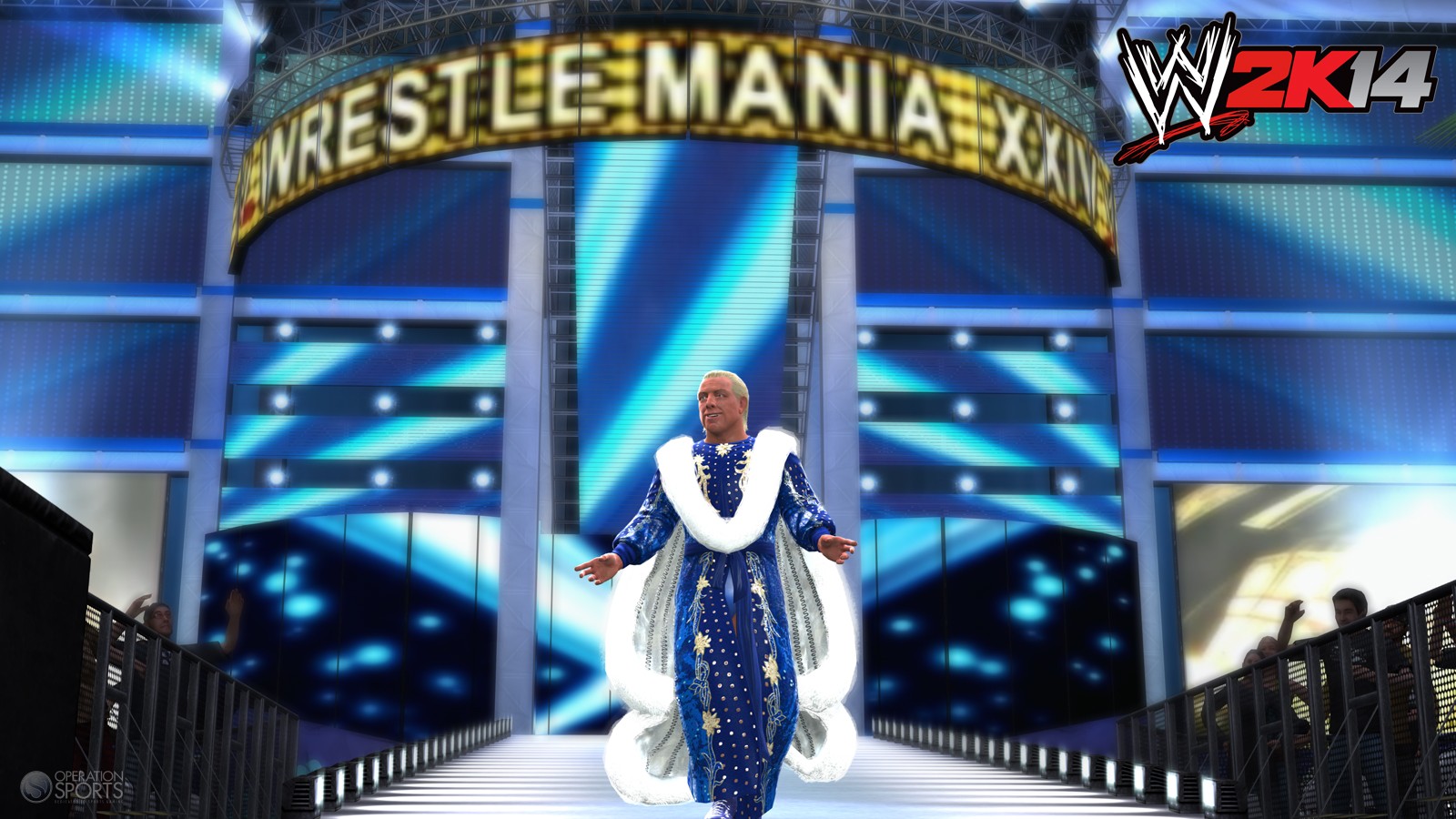 WrestleMania is the theme of this year's game.

To say WWE 2K14 is a great game is an understatement. WWE 2K14 is the best wrestling game ever made (And yes, I am counting WWF No Mercy on the Nintendo 64).  Now, don’t get us wrong, WWE 2K14 has it’s flaws but they are outweighed by its strengths. From presentation to gameplay, WWE 2K14 shows that the license should have belonged to 2K Sports from the beginning. Now let’s hit the entrance music, pull back the curtain, and step into the ring with WWE 2K14. 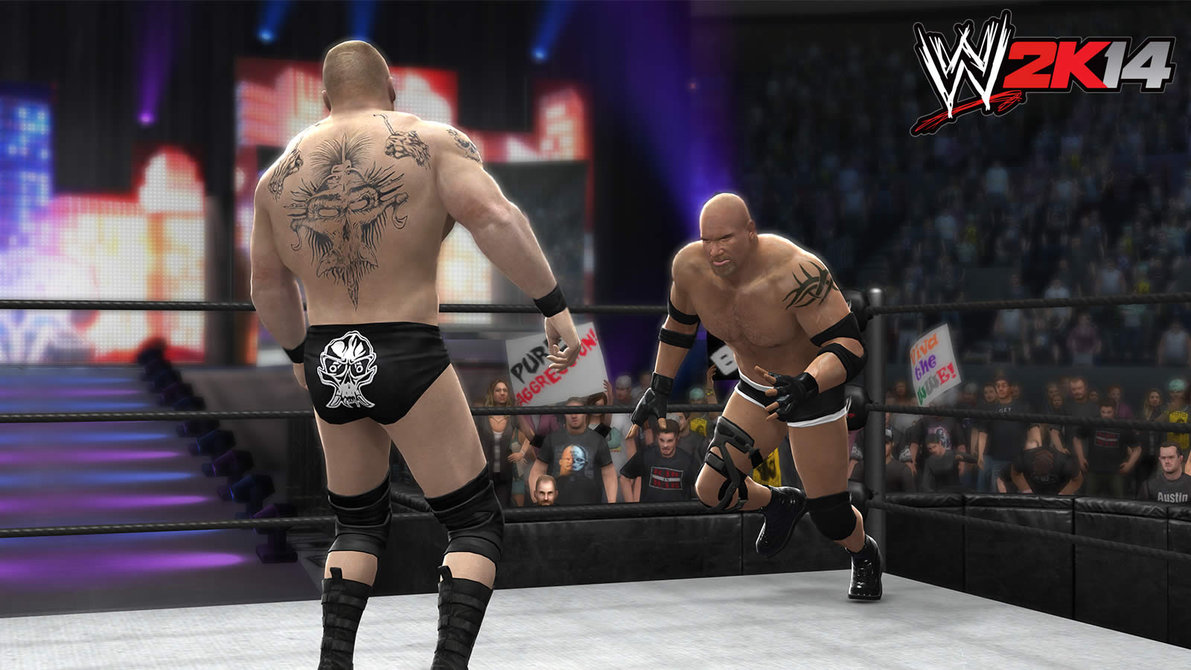