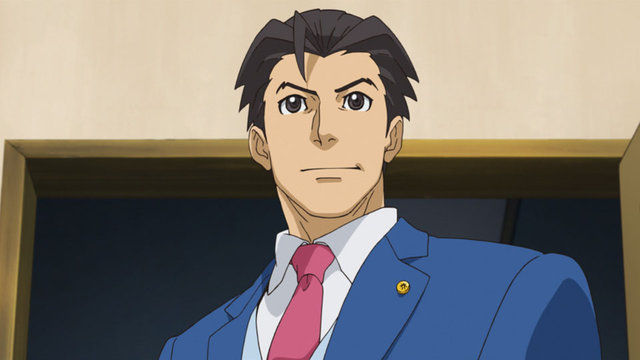 Out of nowhere, Capcom has created an interesting niche in the video game industry – the lawyer simulator. While that may not sound as intriguing as playing as a veteran space marine or a gun-toting soldier, the publisher has taken the ball and run quite a ways with it. It continues to do so on the Nintendo 3DS with the latest in the Phoenix Wright: Ace Attorney series, Dual Destinies, which shows a shocking amount of growth, especially when it comes to storytelling.

The game begins with a courtroom being blown to bits by a hidden bomb, and the first case revolving around an unlikely suspect, a nervous young lass. The game's latest protagonist, Athena Cykes, tries to hold her own against the slimy prosecution – and boy, are they slimy – before Wright eventually makes his entrance and shows off his stuff. What follows is a marvelous story with plenty of twists and turns, and an unexpected amount of depth.

Dual Destinies plays similarly to most of the Phoenix Wright games, as you collect evidence, listen to testimonies from suspects and witnesses, and slowly pick apart details that stand out. One new system introduced with this new entry is the ability to strip away emotions as a character tells a story, wondering why they're acting sad, happy, or angry over certain events. It's a compelling new addition that adds further to your case, even though you'll have a lot to overcome.