The Force Isn't With Angry Birds: Star Wars On Consoles 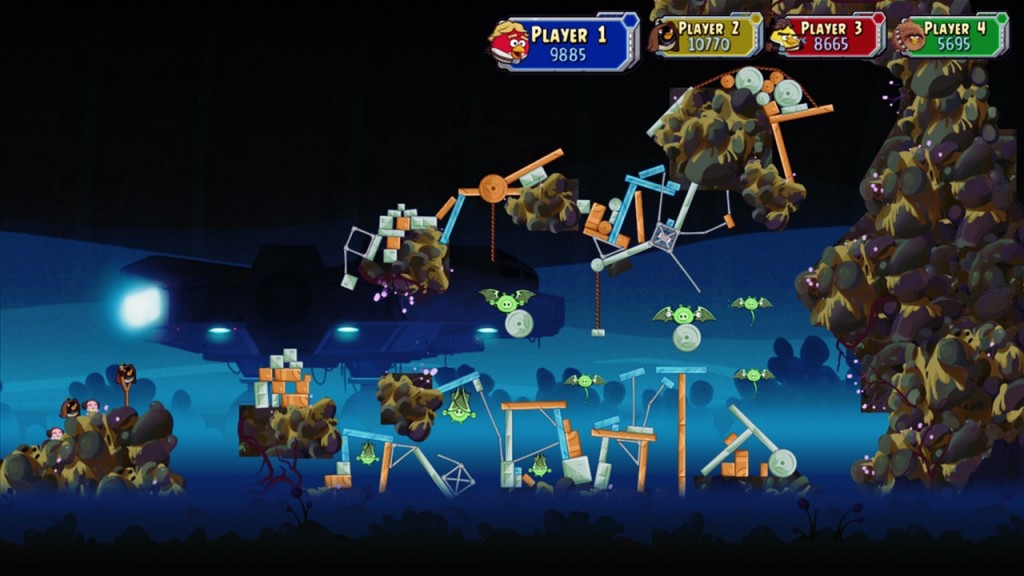 Last year, Activision successfully brought the Angry Birds to game consoles with a Trilogy of games, featuring the original, as well as a pair of expansions. Though pricey ($40, compared to $5 or less apps on mobile devices), they delivered a fair amount of fun to those looking for an alternate way to play the bird-launching game. However, for the sequel, we were hoping that the company would take steps to making something a little more reasonable – and a lot better priced. Sadly, we aren't getting that with Angry Birds: Star Wars.

We figured it was only a matter of time before this franchise made its way to game systems, considering its immense success on the mobile front. But the way it did it just feels…underproduced. There are a number of flaws that bring this game down, despite its innocuous, all-ages charm that most fans can easily get into.

As you might guess, Rovio has adapted the Angry Birds universe to the Star Wars ones, turning pigs into Stormtroopers and familiar bird heroes into Luke Skywalker, Ben Kenobi and others, each with their own special powers. With 200 levels available – including 20 exclusive to consoles – there's more than enough to get through here.