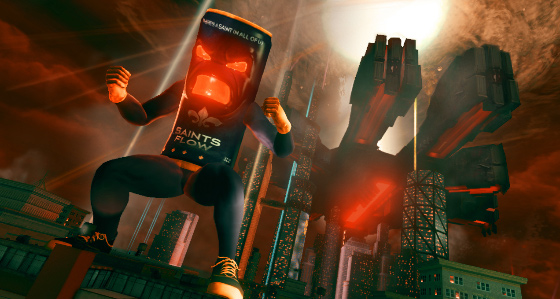 At least the add-on is self aware, with plenty of references to tiring escort missions (nailed it) to humorous energy bar woes to the conclusion, which is about as silly as you might expect. I won't dare spoil it for you, but it's a party in itself.