Bandfuse Rocks Aplenty, But It's Rough Around The Edges 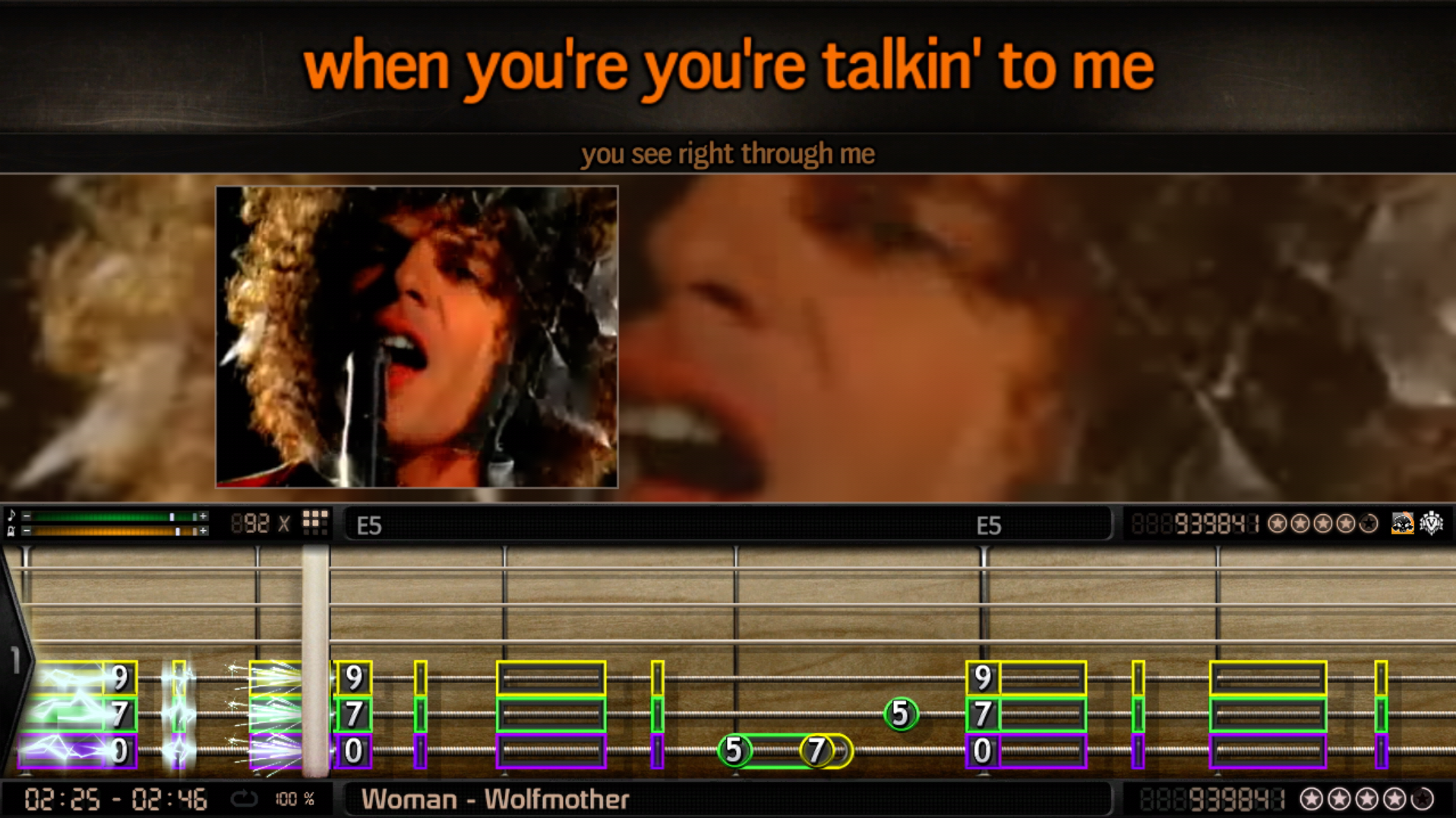 With Rock Band and Guitar Hero now dwindled away to distant memory, some new competitors have stepped up in the music/rhythm genre, providing a more realistic approach to rocking out, instead of using a plastic instrument. Last month, Ubisoft easily grabbed the helm with Rocksmith 2014, a much-improved model of its previous release, with a variety of excellent mini-games and quality performance overall. Not to be outdone, Mastiff has decided to give the genre a go with Bandfuse: Rock Legends

Like Rocksmith, Bandfuse sets out to educate. It provides over 50 songs spread across a multitude of decades, from classic rock of the 70's to more current hits by Stellar Revival (love "The Crazy Ones") and Shinedown. It lets you play any given part of songs in the Lick Lab (not sure about that name there) and even allows you to learn a few tricks from some legends in music, including Zakk Wylde and top-hat wearing Slash.

Part of the problem is the interface. It's not broken, but any means, but it seems like it's trying to be too…Guitar Hero. Where Rocksmith's interface offers intuitiveness and depth, this just seems to go by the numbers. For some, that'll be enough, as they can learn grips and where to place their fingers after a few run-throughs. For others seeking a bit more knowledge on those placements or strums, however, they might be slightly disappointed by the lack of depth.

Still, the system works, even at a minimal extend, and the audio set-up is fairly easy, even if there is a slight bit of latency here and there. It's best used with a stereo system, if you've got one set up. If you've got a guitar (which you'll need to play the game), you probably already have that covered. 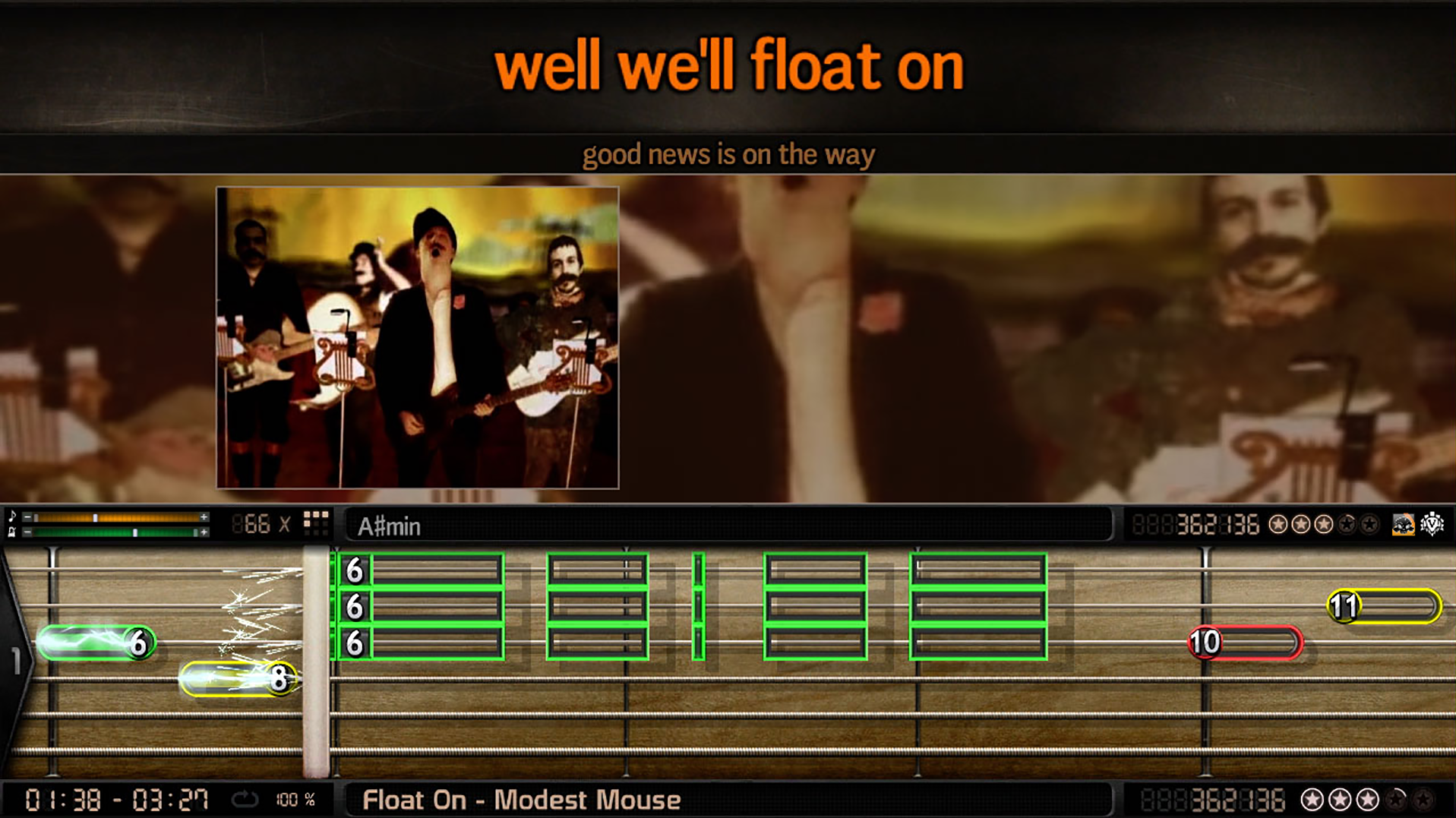 Anyway, aside from gameplay, the game does have some interesting features. Shred U provides you tips on how to get the most out of your guitar performance, featuring a number of legends showing you the ropes. However, I wish these were more interactive. Also, the multiplayer is a fun reminder of the Rock Band set-up, as up to four people can take part in a jam session, complete with singing and rock licks. If it weren't for the expensive equipment on hand, I could easily call this the next favorite bar game.

Bandfuse's other problem, I feel, is the lack of true progression. Set the game on easy and you'll find it to be a cakewalk. Try to step a bit further up, however, and you'll suddenly need a set of skills to match. It can be frustrating for a few newbies, though guitar pros will have no problem stepping up to the challenge and letting loose on some shreds. Still, a better welcome mat would've been good for newcomers – sort of like the ridiculously fun mini-games in Rocksmith 2014.

At least the diversified soundtrack makes up for some of the performance issues. The large variety of songs here are divine, whether you're in the mood for a custom Zakk Wylde jam, a quick run of Foreigner's "Hot Blooded," or an all-out sing-along to "Limelight." Jimi Hendrix content is also on the way for 2014, and we can't wait to give "Foxy Lady" a shot if it makes the cut. There is fun to be had here, but there's still that slight feeling that some folks may feel left out. (At least they can watch the video clips in the background – it was kind of fun seeing "Cult of Personality" again.) 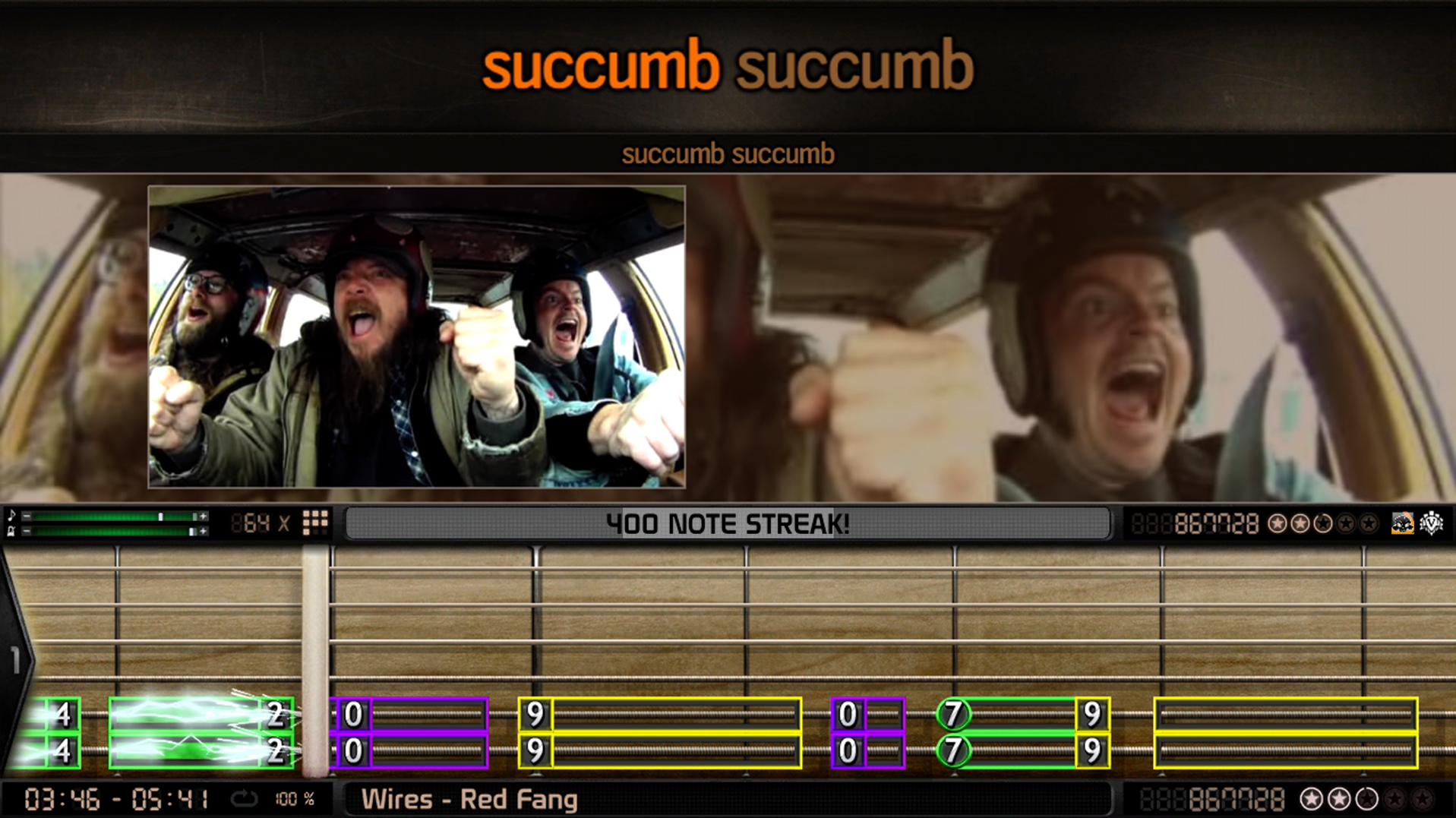 In the end, Bandfuse: Rock Legends isn't a bad game if you're looking to get your shred on, but considering the limitations that hold you back from reaching your true potential, Ubisoft's user-friendly Rocksmith 2014 deserves higher consideration. It's like hearing your uncle play a cool lick on his Gibson before Steve Vai rampages into the room with his dual-handle special – like night and day.