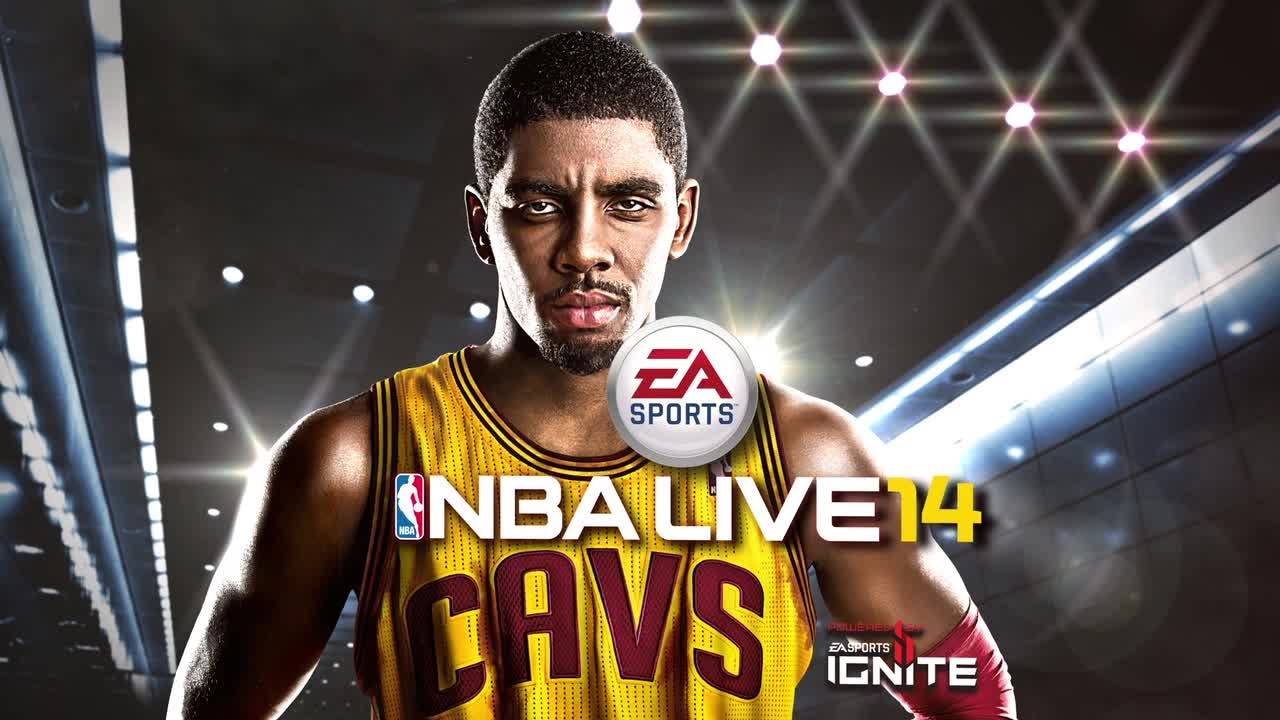 The story behind EA Sports' NBA Live series is an interesting one, not because of the games themselves but the events surrounding them. Due for a comeback in 2010, NBA Elite 11 – the new name for the franchise that didn't stick – was cancelled a week before its release. EA Sports then vowed a comeback with NBA Live 13, only to can it months before its arrival, insisting it needed technical tweaking.

Now, with the arrival of next-generation consoles, EA Sports has finally made good on its word to return to the court with NBA Live 14, a game that held a lot of promise based on early screenshots. However, there are two problems with the final product. First off, NBA 2K14, 2K Sports' dominant basketball sim, is so much better on the court. Number two, even if EA didn't have to deal with them, the fact of the matter is…NBA Live 14 just plain stinks.

Every part of the game just feels off. Let's start with the general gameplay. Where most games would find their ebb and flow from the realistic movement of the players and friction between them on the court, NBA Live 14 simply wanders. Not once does it feel like a complete simulation, between the sloppy gameplay consistently wandering off and the graphics looking like something you'd find from a mid-range PlayStation 3 title.

For instance, the AI. Part of the time, they're so out of it that they'll let you rack up 30+ points without batting an eye, especially if you're trying to rise through the ranks in the Rising Star mode. During the other times, however, they become a miraculous team, running up the scoreboard and somehow reading you like they have tracking lasers on. At one point, we played with the Lakers going up against the Pelicans and found ourselves on a 19-0 scoring run. That is, the Pelicans scoring against us. The Pelicans.

The gameplay also doesn't really nail down anything just right. Jumpers feel floaty and are made more based on luck than skill, even with a quality player standing behind the line. Dunks are good, but they seem to happen far too often, like the other team wants you to put on a show. As for finger rolls and quick lay-ups, half the time they don't even work, again due to that AI inconsistency.

It doesn't help that NBA Live 14 is also quite ugly to look at. There is no real agreeable camera angle here, as it's either too low or too high to provide a fresh prospective. The TV broadcast angle is okay, but half the time players end up stuck together, especially defenders. The animations are jerky and half-finished, especially when it comes to transitions to the basket. Worse yet, the frame rate hiccups, particularly when you're in an online match. Apparently EA Sports thought that servers would be just fine considering NBA Live's minimal traffic – but more leeway should've been given. Overall, this is definitely not a game that looks next level.

The commentary is also boring and uninteresting. Where NBA 2K14's team knows their stuff and constantly nails what's happening on the court, NBA Live's doesn't do much at all. They fail to interject any sort of energy into the contest. The ambience effects and music are okay, but hardly anything worth investing $60 in.

The game does feature smooth integration with the happenings around the NBA, including the ability to recreate key moments from previous contests. However, given the problematic gameplay and visuals, chances are you'll never get around to replicating them. Worse yet, trying to involve friends into online contests is, again, disastrous, because the lag and server issues keep any contest from coming to light. Meanwhile, NBA 2K14…I know I keep bringing it up, but there's a reason…runs smooth as butter.

I do commend EA Sports for finally releasing an NBA Live game after years of delays, cancellations and relying on the much more entertaining NBA Jam. But clearly the fans deserved better than this, a broken, mushy-looking simulation that's a clear second place behind 2K's champion. Next year may be a different story, with EA's team learning its lessons and actually returning to the fundamentals that made the earlier NBA Live games worked so well. For now, though, leave these guys on the sideline and turn to 2K's game instead.