The Pinball Arcade Flips Its Best Game On PlayStation 4 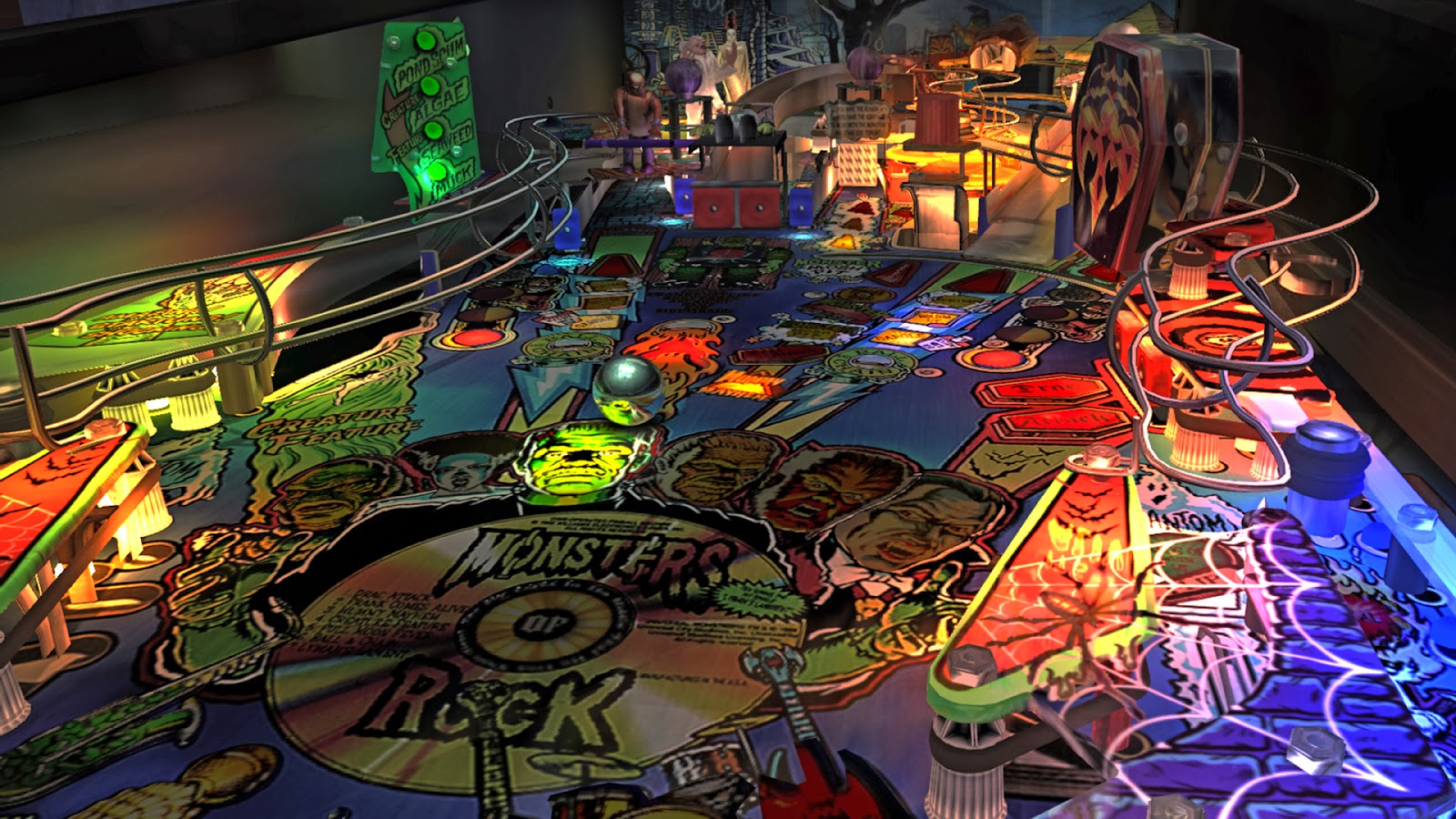 I've been a big fan of The Pinball Arcade series. Aside from the magic Zen Studios has been working on its Zen Pinball series, Farsight Studios has managed to create the best pinball game in town, taking classics from the past and vividly recreating them in digital form. This ain't no NES Pinball, folks.

Now, the game has come to PlayStation 4 after about a month's delay from its previously intended launch release, and although it's not a complete package – Season 2 Tables are missing and not expected till early next year – what's offered here is more than satisfactory for pinball fans. In fact, dare I say this is the best Pinball Arcade release to date? Yep, I do.

There are 22 tables available here, with the first one, Tales of the Arabian Nights, available free of charge. That's a decent deal, and you can get the rest of the tables for about $27 or so, maybe even less if you bought them before. The lack of Cross-Buy support, if you bought them on PS3 or Vita, stings a little, but there has been some remastering going on here, so you don't feel like you're being cheated.

First off, the tables have never looked better. Rather than just cheaply porting over the games, Farsight Studios has concentrated its efforts for better lighting and other effects. In fact, watching the silver ball roll up and down the playfield, you can see pretty accurate reflections, as you would on a real table. And the lighting is spectacular, especially on Cirqus Voltaire, with its red neon ramp and its consistent effects all over the board. It's really something.

There are times the tables can take a little bit to load – like at the beginning, when you're loading them into you collection – but overall, this game looks like a champ. It's also nice to have additional camera angles available, whether you prefer a sky-high view or right next to the flippers. It helps you keep perspective on the action.

Although the sound hasn't improved in this version, it's still spot-on, with each table's music, sound effects and table effects intact. The bumpers sound just as they should, and some of the tables' voice effects – like on the Elvira offerings – are excellent. I especially love Twilight Zone, which uses a synthesized version of Golden Earring's similarly named song for good measure.

As for the gameplay, there were some worries that the tables would have lag in a similar sense to the PS3 version, with that split-second timing issue. Nope, it's long gone. These tables play great, and the flippers react accordingly, so you won't be screwing up your shots here. The tilting and plunger mechanics are also perfectly intact, though you don't want to go overboard, or you'll risk running into a "tilt".

As for extra features, the games' online leaderboards are intact, so you can challenge your friends' high scores right away. It's also nice to be able to unlock the Trophies all over again on another platform, even though they aren't entirely offered for the Season Two tables. (That's Sony decision, so it's not Farsight's fault.) I wish some Tournament options opened up, but, thankfully, we won't have to wait long for them.

Even without the Cross-Buy option or the complete Season Two pack to purchase – we wanted to play some Terminator 2 and White Water, but must wait – The Pinball Arcade is as good as pinball simulation gets. The gameplay is just right, the graphics are a great improvement over previous releases, and with nearly two dozen tables in the initial pack, you've got a lot of fun ahead. And with more DLC on the way, the pinball party isn't ending anytime soon. Good.