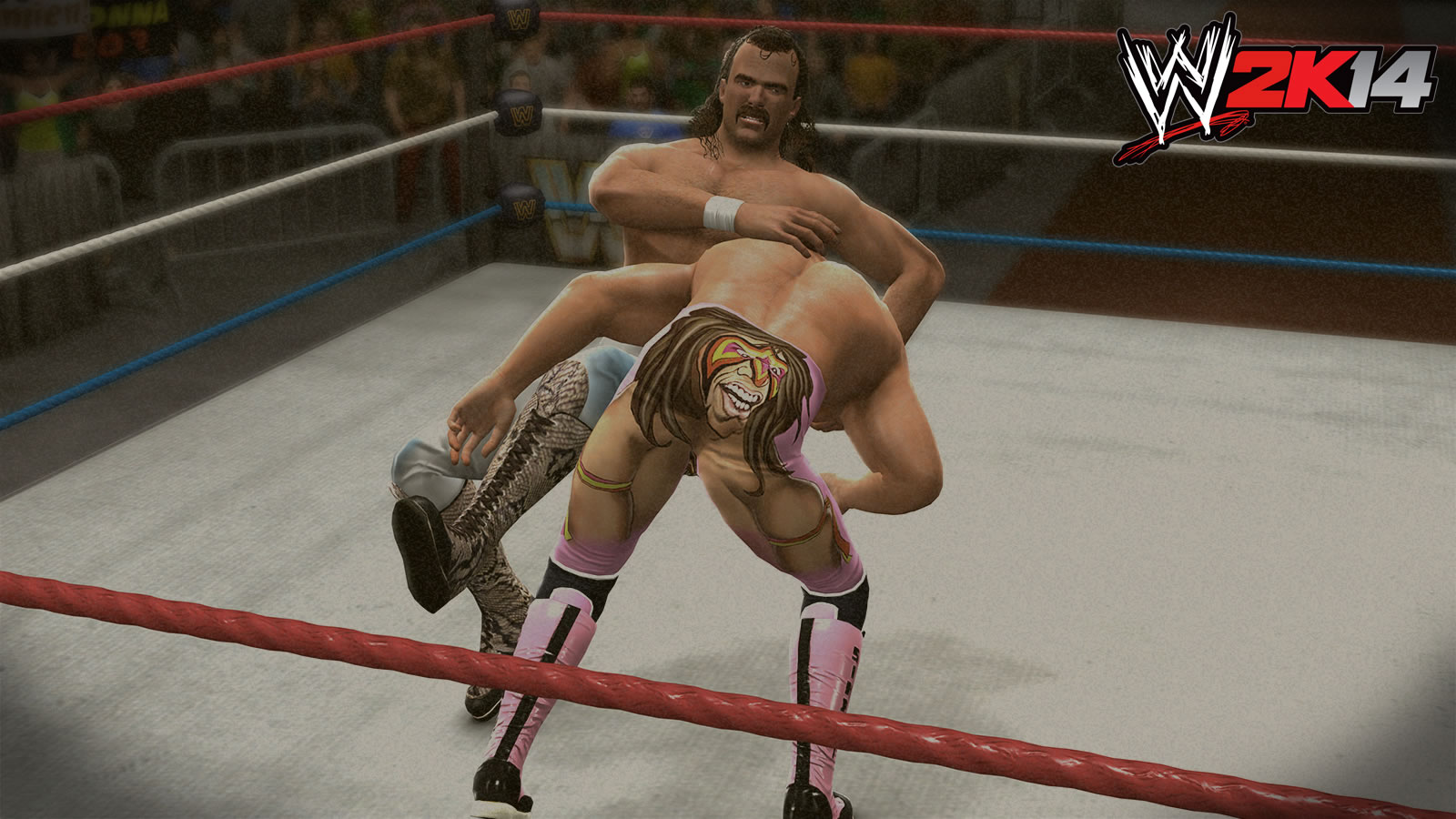 WWE 2K14 has become a huge success for developer 2K Games. The team behind the game have created the most detailed and authentic wrestling game yet. The game has featured multiple DLC packs and their most recent one is the last one for the game. The new DLC pack features legends and a update to Superstar faces in create a wrestler. Is the pack worth your money? Find out in our review.

The WWE Legends and Creations Pack is the final DLC pack for WWE 2K14. The pack adds the following content to the game. 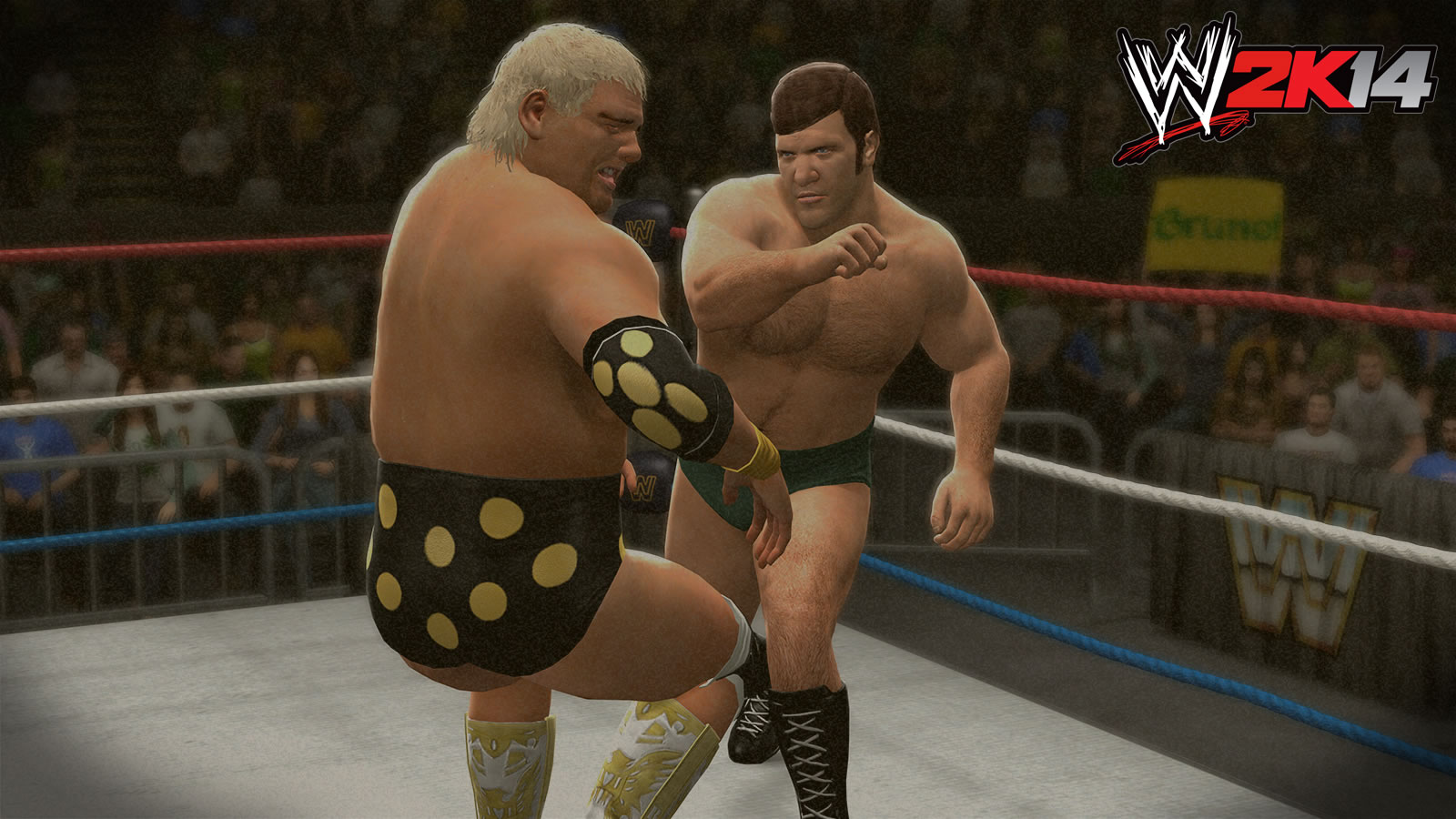 2K Games have recreated these true legends of the ring in surprising detail. Bruno Sammartino makes his first appearance in a WWE game. Sammartino is the longest reigning WWE champion with a reign that lasted 2,803 days. The Italian Stallion of professional wrestling makes his way to WWE 2K featuring authentic moves and entrance music. Bruno is a true pleasure to play as his strength and power allows him to overcome the competition. His moves are old school and effective. What Sammartino lacks in flare he makes up in brute power.