Diablo 3: Reaper of Souls Is A Radiant Star

I'll admit, when I first purchased Diablo 3 a few years ago I was hoping to recreate the long nights spent online with a few of my close friends killing the Lord of Terror's minions in hope to find shiny new arms and armaments. Diablo 2 hardcore mode is probably one of the most stressful games I've played aside from Dayz. The only thing more terrifying than almost losing a hardcore character you've played for the last 10 hours would be actually fighting demons. 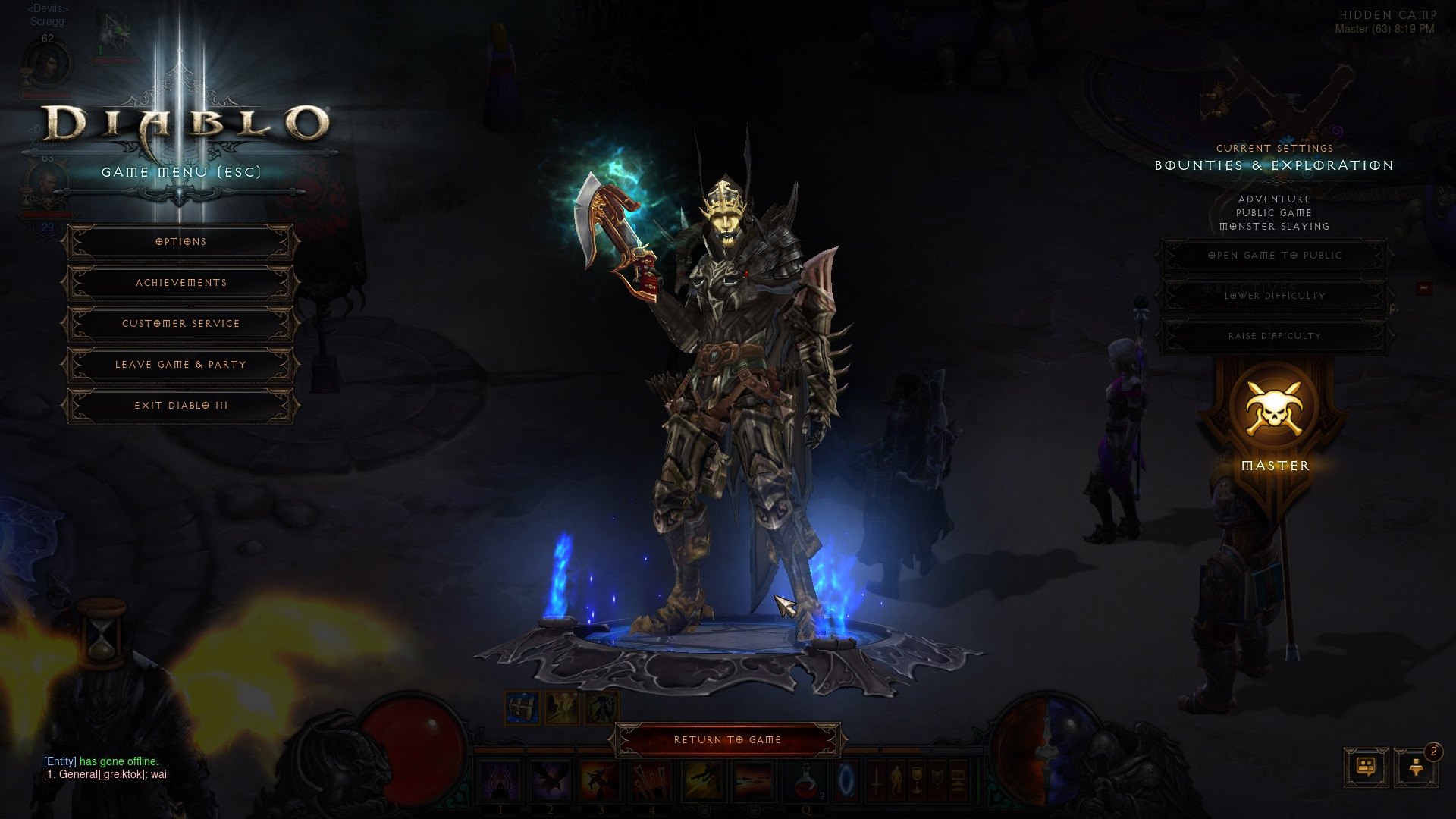 Whatever the cause, I barely cared to finish the story in Diablo 3, let alone get a character to  max level or even play many of the other classes. The game just didn't feel right. Thankfully that all has changed with Diablo 3's new Loot 2.0 patch and the release of the Reaper of Souls expansion.

Hack n slash fanatics already know, but for those of you that don't, Reaper of Souls adds a new act to the game wherein the former heroes, the Nephilim, are tasked with defeating the angel of death himself, Malthael. The new story content, Act V feels very similar to act I but with a much more urban environment. The town of Westmarch has been overrun with Maltheals minions and is by far my favorite locale. Something about the tainted town, dark gloomy lighting, and gothic architecture really resonate with what I think makes a demonic story like Diablo's interesting. No one cares about demons in a desert or in a fort. Atleast I don't, seeing how people in a wasteland and a military setting react to a demon invasion is not nearly as interesting as seeing how the common people react.