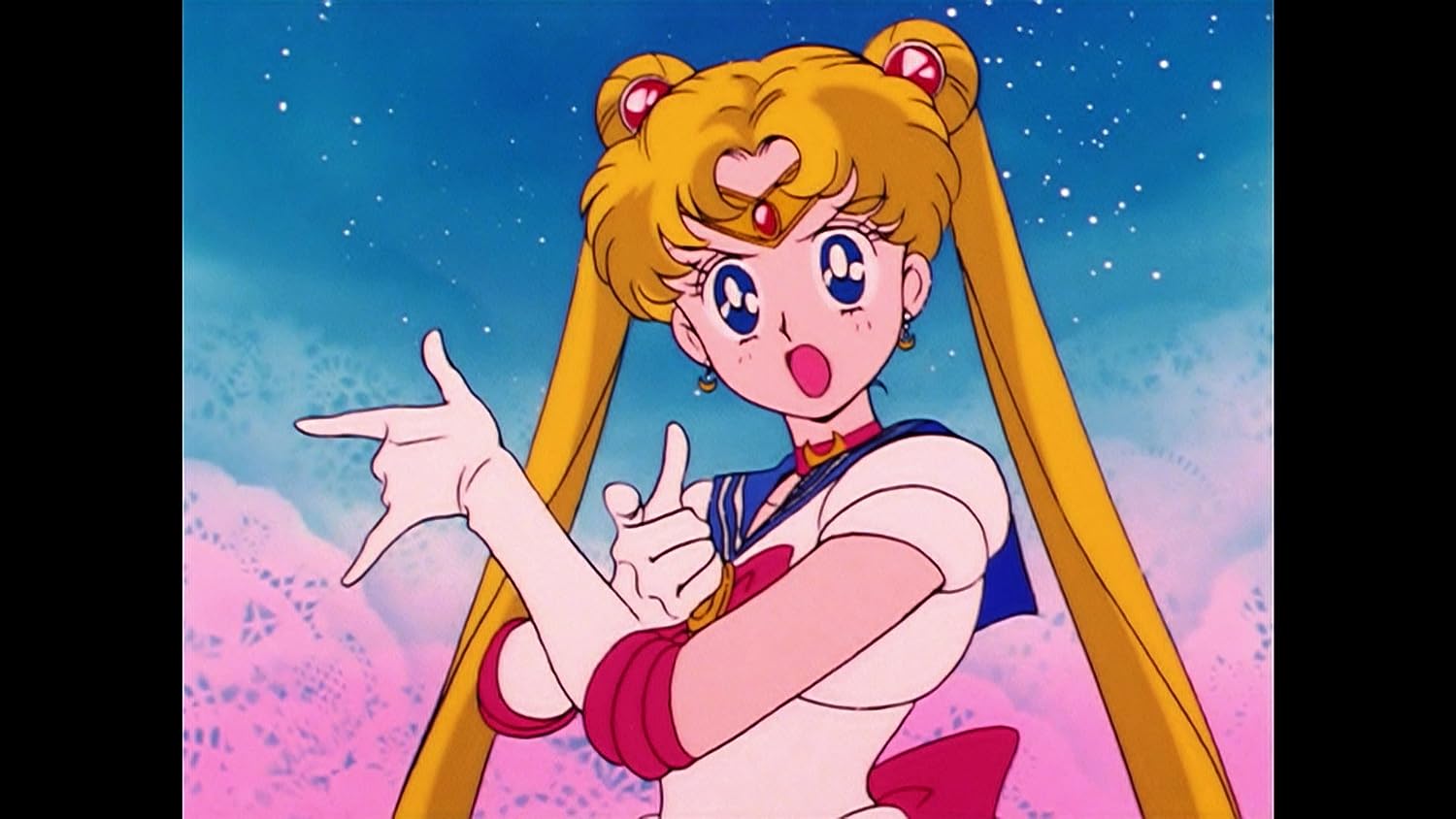 Stop me if you’ve heard this one before but I’m going to show my age, yet again. The year was 1998 and the New York Yankees defeated the San Diego Padres in the World Series. As a Mets fan, this got on my nerves but I went off topic here. It was also the year that Cartoon Network brought Sailor Moon to their afternoon audience on Toonami, their afternoon programming block. Fast-forward to 2014 and the anime that so many fans love is back in DVD-form from Viz Media.

For those who don’t know the story, Sailor Moon tells the tale of Usagi Tsukino and her transformation into Sailor Moon. It also tells the story of how the Sailor Guardians formed as well as the quest for the Moon Princess/Silver Crystal and the fight with evil Queen Beryl.

The anime has been redubbed with a new English cast and I’ll admit, it took a little getting used to. When new companies get their hands on anime properties, they usually have to redub them. Pokémon and One Piece did it and like I said with Sailor Moon, it took some time for me to get used to those changes as well.

However, after some time hearing the new cast, it’s like they were the voices the whole time. I found myself enjoying them very much and wasn’t scared off by the new dub the first time I heard it. That was a pleasant surprise because from what I heard online, I wasn’t sure how I was going to react to the final cast choices.

The 3-disc set has the first 23 episodes from season one and has pretty simple menu controls. It has the theme song in the original Japanese as well as having the option of labeling the words of the songs in English. One thing that I didn’t like was the lack of English credits at the end of each episode. I can usually tell who’s who and I like to see what other characters from different series the actors played. It doesn’t take away from the DVD by any means but it would have been nice to see. From what I had been hearing online, I wasn’t sure if there was going to be an English version available and was glad to see it on the DVD.

The series kept the charm it was known for in the 90’s and that can be tough to do sometimes when changes are implemented. The way Usagi interacts with her family and how she interacts with her teacher are great ways that writing and charm are brought/kept in the series.

At first glance, it looks like the DVD didn’t have any special/extras but then I remembered that they put them on the last disc of the volume. The extras were trailers for the series as well as showing off the fanfare from Anime Expo in California. It was neat to see how the series has such loyal fans and to see how massive Anime Expo is, since I have a friend who has attended it and I had no idea it was that big.

I was surprised that the series has aged pretty well for something that had a newspaper dated “1992” in one of the episodes. It also shows how long ago the series was first produced, especially when Usagi has her classmate explain what the Internet was and how it works. It’s crazy to think how long ago Sailor Moon was and hasn’t skipped a beat.

I would have liked more episodes in volume one and to see my favorite, Sailor Jupiter, but I guess I’ll have to wait until volume 2!