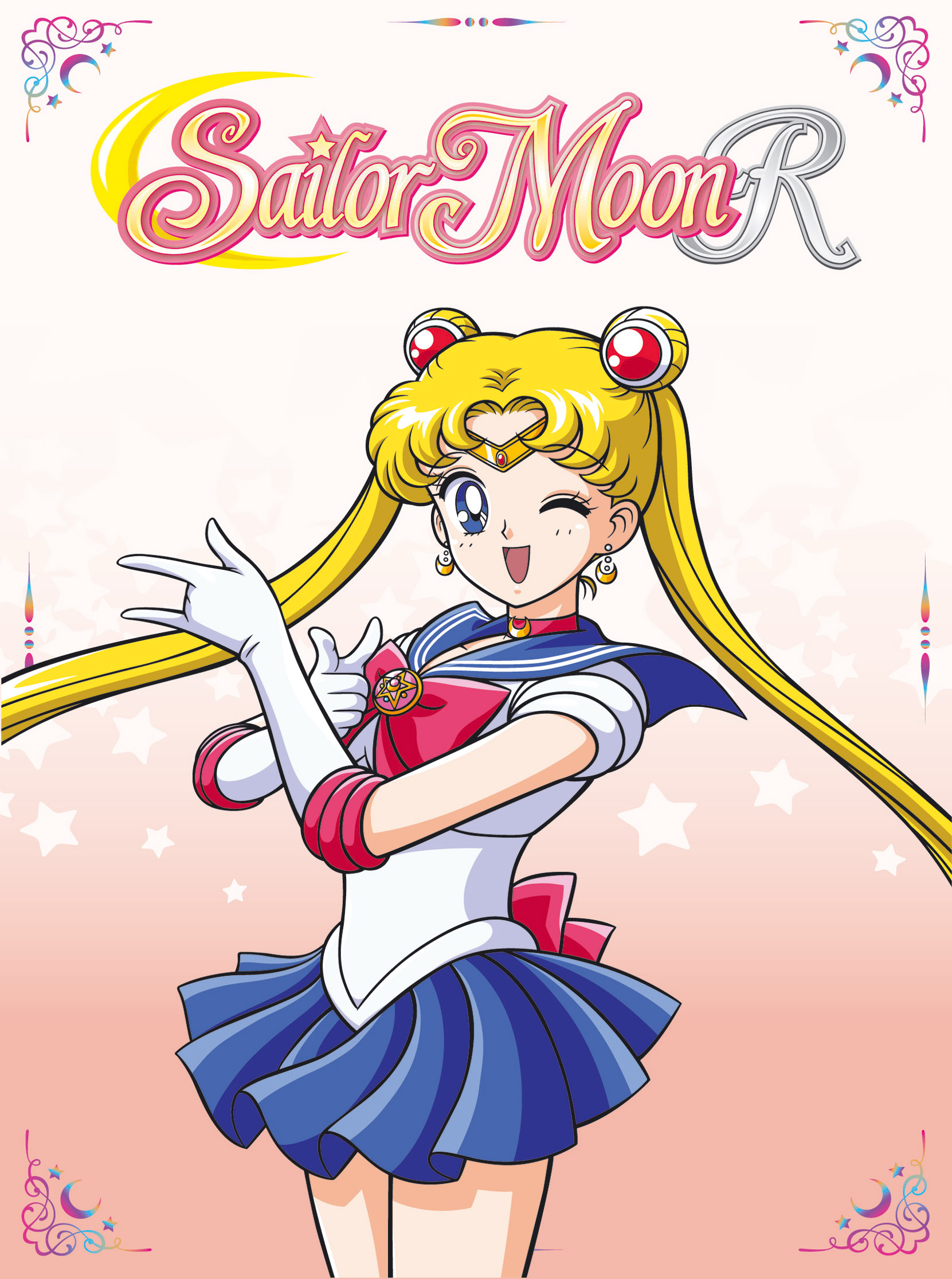 Sailor Moon is one of the most popular anime series in all of Japan and fans had been calling for their DVD box releases for quite some time. The first season box set didn’t disappoint and had plenty of extras for the fans but the question becomes “How does the second season box set compare to the first set?” We have plenty to get to so lets jump right in!

At the start of the season, the theme could be “Remember” and that could be why the series is called Sailor Moon R. My reasoning behind this is that after their battle with Queen Beryl, Sailor Moon and the Guardians forget their memories and go back to being regular girls, without knowing each other. However by the hands of fate, the guardians get thrown back into action and have to become the Sailor Guardians once again, this time to stop the mysterious aliens that have appeared on earth.

After the aliens are dealt with, there is another problem that the guardians have to deal with. This time it’s a mysterious little girl, named Usagi or Chibi-Usa, that falls from the sky that turns out to be.( I’m not going to ruin it for you. You’ll have to watch!) However it turns out that this little girl plays a key factor in the future and the Black Moon Clan, a time traveling “family” will stop at nothing to kill Chibi-Usa and destroy Crystal Tokyo.

This season has a few filler episodes but it wouldn’t be anime without them. These episodes are needed to slowly move the story along where the Guardians get their new abilities and powers and Sailor Moon feels that she can finally be the best leader she can be.

Now I know what you’re asking yourself, “What special features does the DVD have?” I’m glad you asked as I have all the answers! The Blu-Ray set for season two-part one has some great extras. It comes with a display box for both parts one and two for the season. It also comes with a booklet that gives a description of each episode in the season as well as illustrations that go with the season!

This box set does have some of my favorite extras a box set can have. I have already mentioned the booklet that comes packaged with the DVDs but it also has illustrations in the gallery section on each disk.

My favorite extra has to be the interviews with the cast. It has behind the scenes interviews with the main cast at Anime Expo, which were very informative. It also has behind the scenes recording sessions with Sailor Mars, Christina Vee, and Sailor Jupiter, Amanda Miller.  Fans of the series as well as people who are interested in seeing how voice acting is recorded/performed should definitely check these out.  The recording sessions were very interesting to witness because it shows another side of the animation industry that some/most of the fans might not be familiar with.

Sailor Moon R has the Sailor Guardians leaving their regular lives in the past and becoming the Sailor Guardians once again to deal with the likes of aliens and the Dark Moon Clan. There will be quite a few other surprises they have to deal with as well but they should be able to handle it, right? The box set has plenty of extra features as well as fan service. The season has a few filler episodes but it wouldn’t be anime without them. It these reasons that I’m giving the Sailor Moon R season 2 part one box set a 9/10.