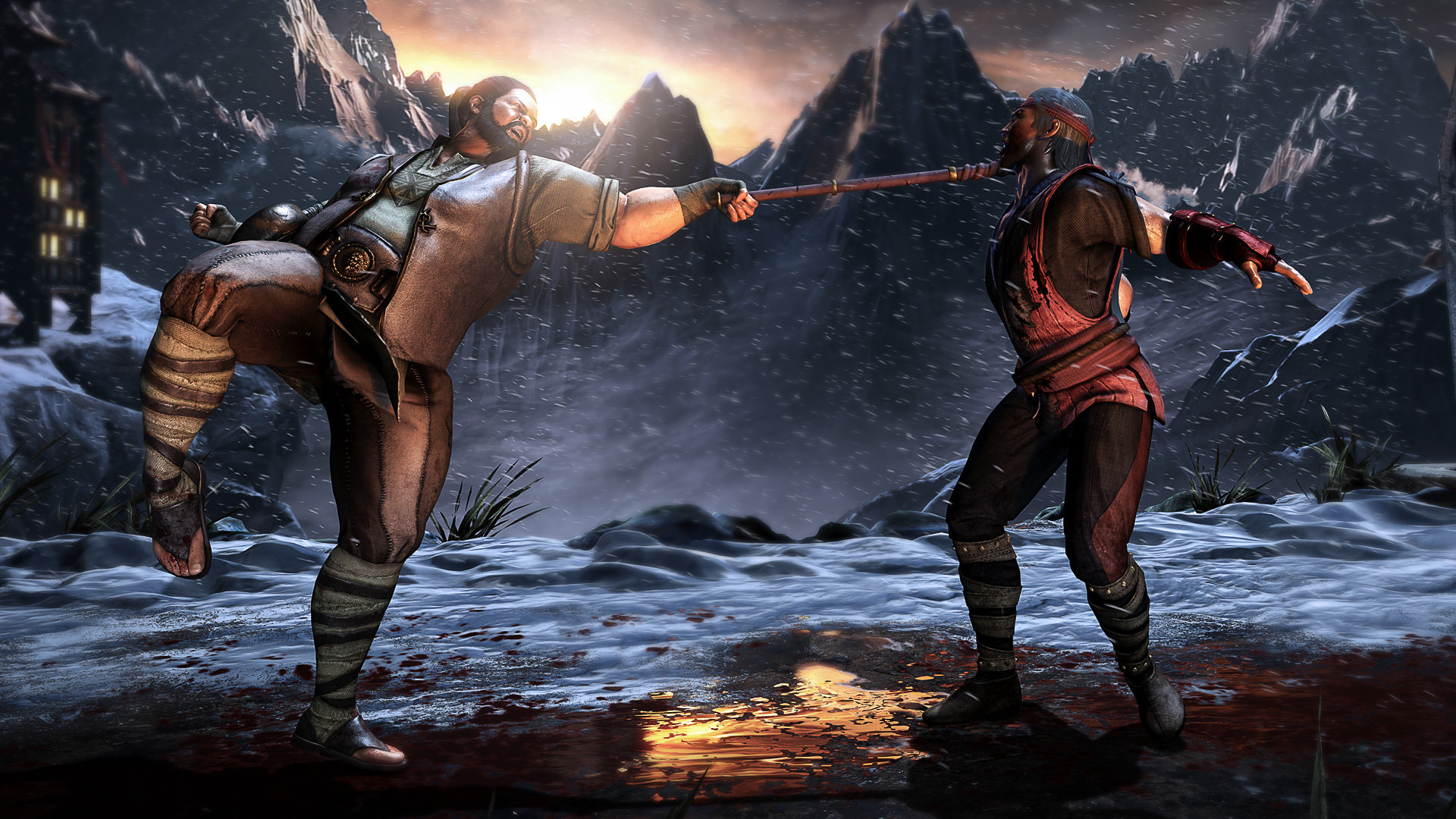 Now, what comes in the XL Kombat 2 Pack? Those players who already have Mortal Kombat X and the first Kombat Pack should purchase the Kombat 2 pack. The Kombat 2 pack comes with download kombatants Alien, Leatherface, Triborg, and Bo’Rai Cho, and Goro.

Before you start playing, you will need to update your system by downloading the newest available patch but that’s not all. The update for MK-XL adds the Pit as a playable arena, complete with classic interactions. It also adds online stability and behind the scenes maintenance for smoother transitions/operations.

The four newest DLC characters each have their own playing style. I was able to put each one through their paces and I have to say, I felt most comfortable playing with Bo’Rai Cho and Triborg as compared to Leatherface and Alien. Alien and Leatherface may look flashier at times but their movements are too slow at times.

Alien is able to attack with medium to long-range attacks and that makes it easier to use. It also has projectile attacks and a dash attack to get across the playing field quickly. That’s really the only time I felt that Alien was quick, and it’s movements felt slow to me. That was the same way I felt about Leatherface. Leatherface attacks with different chainsaw attacks and punches. His movements were slow as well and the control scheme for him took some getting used to. Once you realize what strong attacks Leatherface has, it makes fighting easier but beginnings might want to stay away from him until they feel they have a better grasp of the fighting mechanics.

Triborg is the combination of Cyrax, Sektor and Smoke DNA and you can pick which fighting style you wish to use. Each fighting style has different robotic special attacks. His body’s color will match the color of the robotic DNA you choose. Triborg is very quick and can attack in succession rapidly. Smoke variation was the easiest for me to use because of his speed and his long range/speed special attacks.

To recap, Mortal Kombat XL brings fan service to the fan base in terms of more fighters, costumes, and locations. It also brings maintenance to the game that was needed for online play and other behind the scene issues. I felt comfortable playing with the faster characters Bo’Rai Cho and Triborg as compared to the slower Alien and Leatherface. Mortal Kombat purists will want to play on the Pit level as many times as they can as it brings back classic memories. I give the Mortal Kombat Kombat 2 pack for MK-XL a 9/10.

Now, I just need more Kung Lao and anything Kung Lao related as he is/was/always will be my favorite Mortal Kombat Fighter!