CES 2013: A Look Into The Future Of Technology

The few days at CES 2013 featured keynotes from Samsung and the Brand Matters Keynote, plus SuperSessions focused on the future of technology innovation and award winner announcements. Every major tech company, including top social media organizations like Amazon, Google, Groupon Goods, Facebook, Foursquare, Twitter, Tumblr and YouTube are at the 2013 CES – conducting meetings, speaking, exhibiting, or holding private meetings. 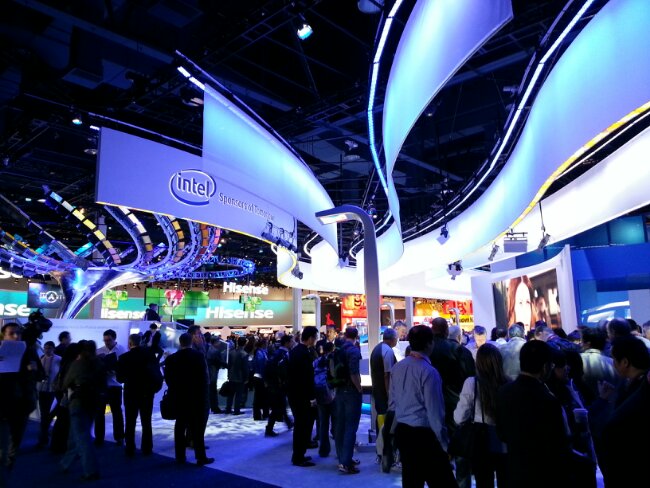 Woo brought on stage with him leaders from several partner companies and organizations, including President Bill Clinton who serves as the ambassador to the Samsung Hope for Children, which supports children’s education and access to health care globally. “The world has huge challenges which I think technology can help to overcome,” Clinton said, adding that he believes mobile devices can be used to “bridge the divides of the world.”

The Brand Matters Keynote focused on the social media aspects of marketing. Moderated by Michael Kassan, chairman and CEO of MediaLink, the keynote began with a one-on-one with Marc Benioff, Chairman and CEO of salesforce.com. Benioff discussed the explosion of consumption and sharing of content thanks to the proliferation of wireless. “The mobile revolution has taken over everything,” said Benioff. “When you walk the show floor like I did yesterday, you see in real-time that everything is connected.” The keynote then broke into a panel discussion with executives from AT&T, American Express, Coca Cola and Unilever to explore the magic of unlocking a brand.