Consumers will have the chance to be among the first in the world to purchase the Wii U console when the clock strikes midnight on Nov. 18 at Nintendo World in New York’s Rockefeller Plaza. Nintendo of America President and COO Reggie Fils-Aime will be on hand to count down the launch and sell a new Wii U to the first consumer in line. Fans waiting in line will get premium items (while supplies last) during the event. Note that supplies are limited, and systems will be sold on a first-come, first-served basis. 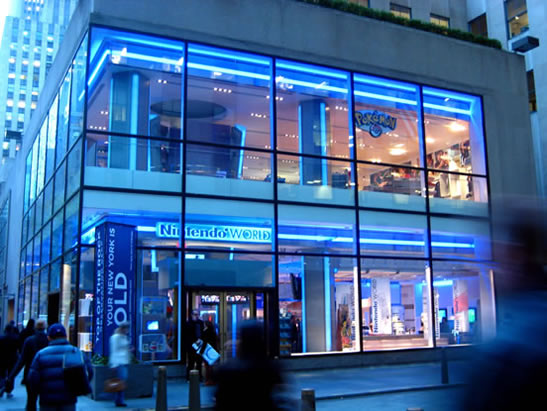 Nintendo is also selling New York-themed T-shirts with Mario’s image at the event. All proceeds from sales of the shirts will be donated to the American Red Cross in support of relief efforts from the effects of Hurricane Sandy.

Nintendo is only expected to have 1.2 million to 1.5 million Wii U consoles available for the U.S. this fall, which guarantees that the new gaming device will be in short supply this Christmas. . 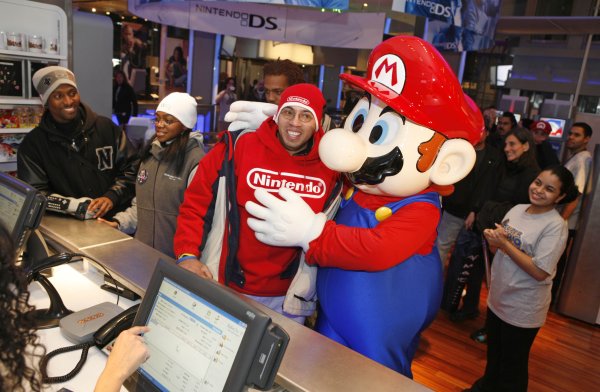 Mario has a new Wii U game