Exor Studios is offering a very different take on the extremely popular zombie genre of gaming, if there is such a category. While there will be plenty of undead to eliminate, Zombie Driver THD serves up a unique gameplay experience that challenges players to use their vehicle as a weapon. Pawel Lekki, head of Exor Studios, explains how this new game benefited from NVIDIA Tegra 3 technology in this exclusive interview. 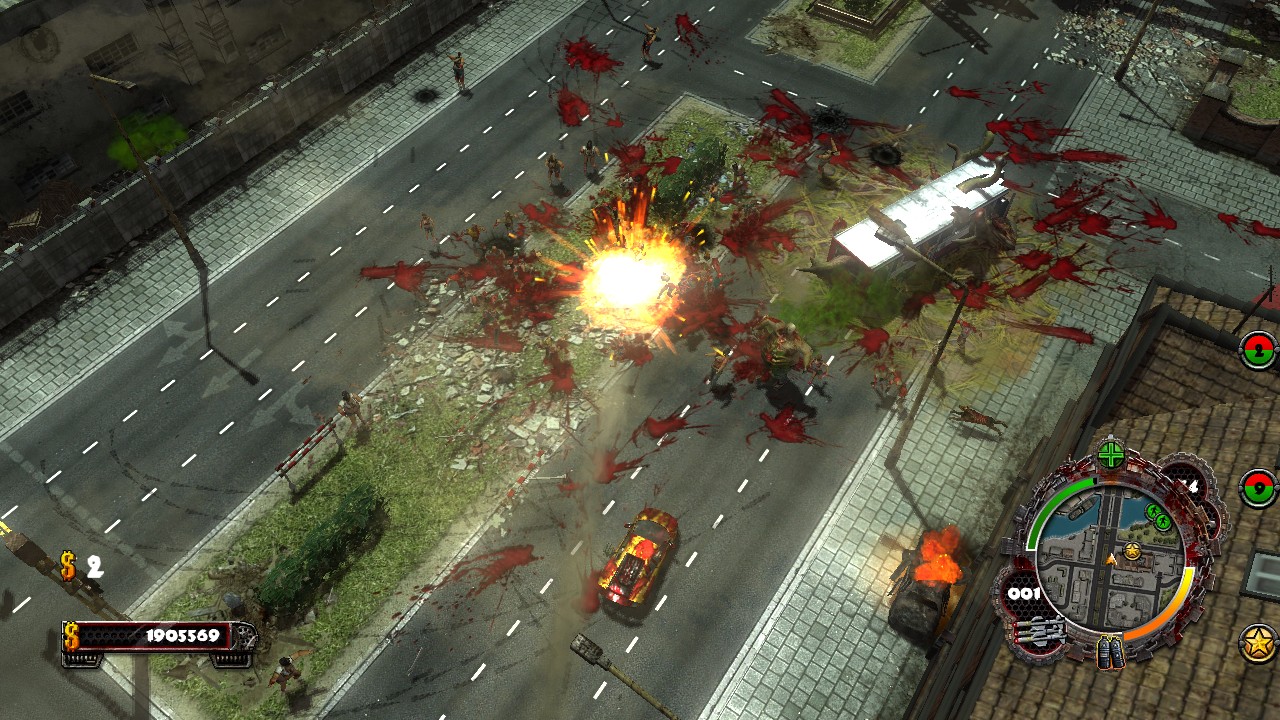 Where did you find inspiration from Hollywood and other games?

We didn't look to any specific film for inspiration, however we can't ignore the fact that the general "zombie lore" mostly originates from movies. Our goal was to recreate that retro feel of the top-down perspective like in GTA 1 and 2 and give the player the ability to make a zombie "Gouranga" around every corner. With Zombie Driver THD our zombies started to mutate and new, bigger monsters have begun to emerge like the boss that is visible in the debut trailer. This can be seen as a similar direction to the Resident Evil series, where one can meet a huge number of twisted beasts that no longer resemble humans. Our goal was to make the zombies fit our gameplay mechanics. The generic zombie crowd was not enough to create a huge variety of game lay scenarios, so we had to create a bigger variety of monsters.

How does your game differentiate itself from other zombie games?

Ninety percent of zombie games are first-person or top-down shooters. There were some censored versions of Carmageddon, where they had to swap pedestrians for zombies. But we were the first to make a top-down car combat game in which the player primarily fights with zombies using his car and the guns that are mounted on it. We also have the Blood Race mode, which is pure car combat with zombies used as decorations.

How did you work with NVIDIA on this project?

We had very close support from NVIDIA in terms of optimizing the game to utilize as much of Tegra's power as possible. They also helped us to optimize our use of PhysX so it would take advantage of all four CPU cores on Tegra 3.

How does your game take advantage of Tegra 3 technology?

We are running multiple tasks in parallel like game logic, rendering, physics simulation, geometry instancing, world geometry streaming, and audio. Thanks to the four physical CPU cores, we can do that very efficiently. This allows us to put additional destructible objects in the game, as well as improved damage effects on vehicles and zombies.