Sony Pictures Home Entertainment is offering sci-fi fans a Men In Black Trilogy on Blu-ray just in time for Christmas. The newest film, Men In Black III, comes home as a Blu-ray 3D Combo Pack, Blu-ray/DVD Combo Pack and DVD -- all with UltraViolet -- on November 30. Earning more than $624 million in box office worldwide, this sci-fi, action-packed comedy will be released for the first time in 3D for the home. Gamers can also play Activision’s Men In Black: Alien Crisis game on Xbox 360, PlayStation 3 and Wii. 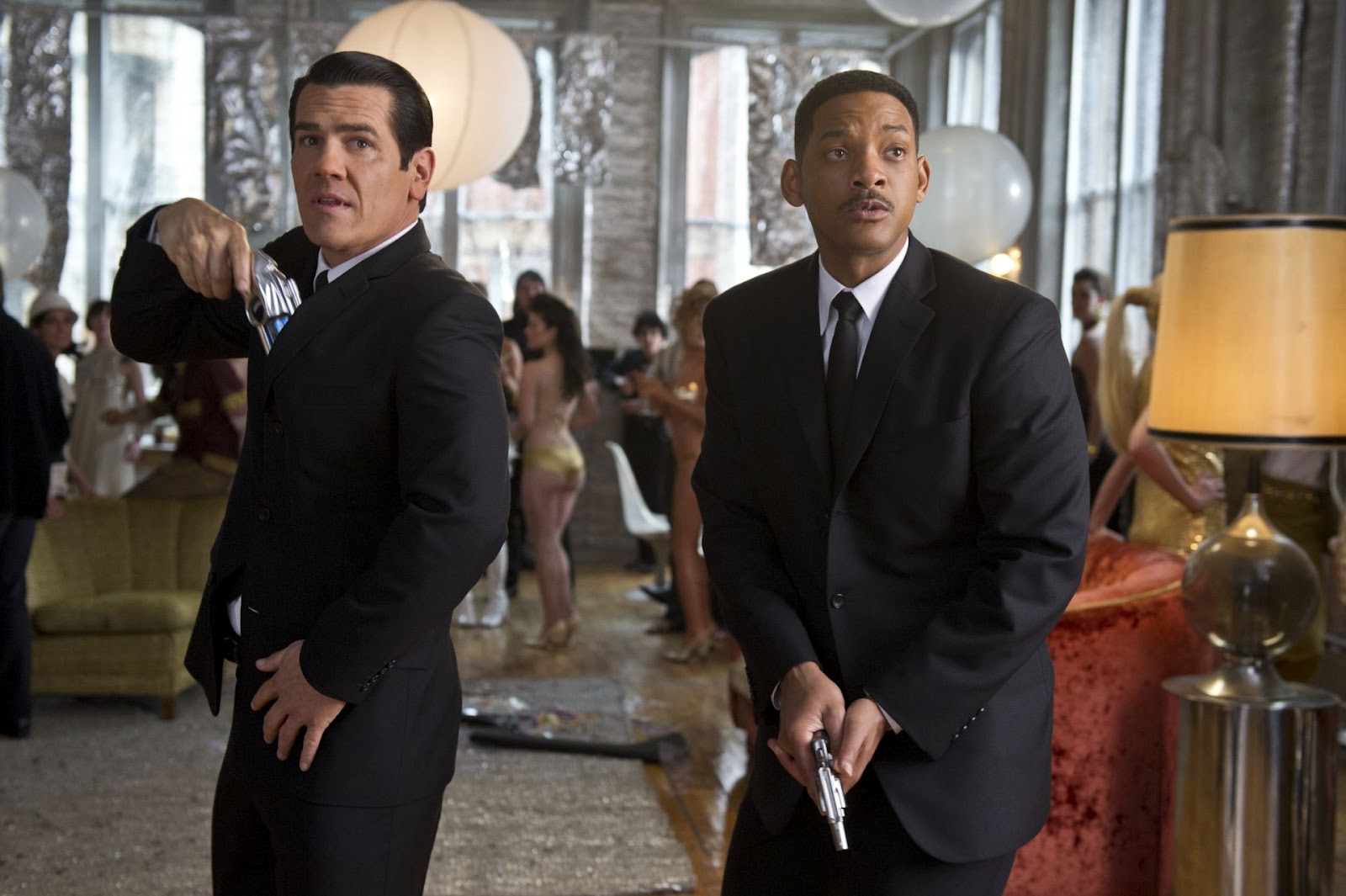 The time-traveling, third installment of the Men in Black franchise reunites two-time Academy Award nominee Will Smith (2007, Best Actor, The Pursuit of Happyness; 2001, Best Actor in a Leading Role, Ali) and Academy Award winner Tommy Lee Jones (1993, Best Supporting Actor, The Fugitive), along with Academy Award nominee Josh Brolin (2009, Best Supporting Actor, Milk), as they travel back in time to 1969 so Agent J (Will Smith) can save Agent K (Tommy Lee Jones) from an alien assassination.

The Blu-ray/DVD Combo Pack is loaded with special features, such as a Spot The Alien game, in which viewers must spot the difference between aliens and humans, using their remote to zap the aliens. It also comes with two featurettes: “The Evolution of Cool: MIB 1960’s vs. Today,” a look at the differences between the Men in Black headquarters in 1960 vs. today in which the viewers can discover more about the weapons, technology, vehicles and uniforms; and “Keeping It Surreal: The FX of MIB3,” a look behind the special effects in the film. Also featured are Scene Investigations featuring deconstructions of the lunar escape, the gun fight at Mr. Wu’s, Jay’s time travel, and the monocycle chase. Five progression reels are also included, featuring animation supervisors discussing how the key visual effects sequences were created for the film.  The DVD comes with a gag reel, the all-new featurette “Partners In Time: The Making of MIB3,” and the “Back in Time” music video by Pitbull.