With the Alabama vs. LSU game captivating the nation over the weekend, it seems fitting that Electronic Arts is celebrating the 20th anniversary of its EA Sports NCAA Football franchise. Over the past two decades, the NCAA Football franchise has sold over 23 million units to date and generated more than $900 million in net revenue. College football remains one of EA’s top sports franchises behind FIFA Soccer and Madden NFL. 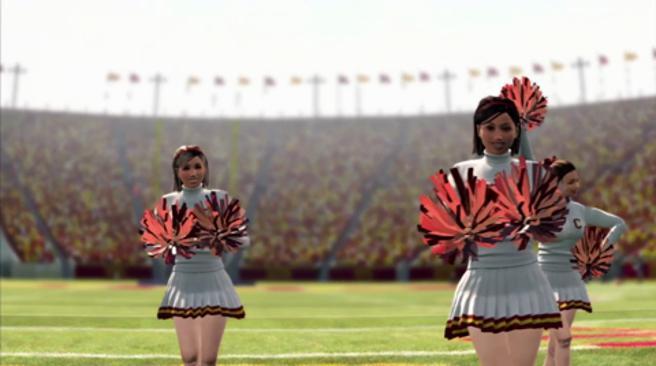 This year, NCAA Football 13 marks a first for the franchise, allowing fans to take the field with legends of the game in the brand new Heisman Challenge mode. Featuring cover athletes Robert Griffin III and Barry Sanders, alongside all-time greats like Herschel Walker, Doug Flutie, Desmond Howard and more, Heisman Challenge puts players in control of some of the best athletes to ever play on Saturdays.