In San Francisco, Square Enix unveiled the first gameplay footage of Lightning Returns: Final Fantasy XIII, which ships this fall for Xbox 360 and PlayStation 3. Game director Motomu Toriyama, who has worked on the franchise since Final Fantasy VII, was on hand to explain why the developer chose to create another direct sequel to the bestselling game franchise in the exclusive video below. 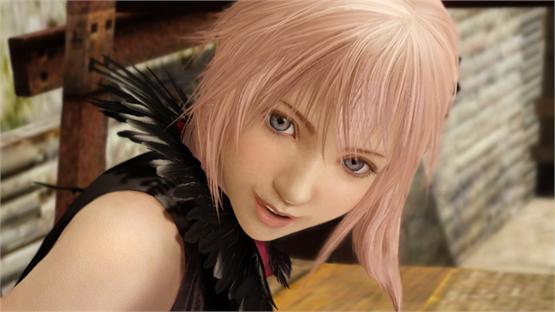